ZOMBIES! Up Close and Personal

We are definitely in the year of the Zombie. We can’t move for the undead, they are on our TV’s, in our cinemas and all over our video games.  Personally, I think they are great, and there is nothing I like better than to trawl through a game culling the undead demons in search of survivors, escape or even ‘the truth’.

To show my appreciation of the living dead I have gathered screenshots of various video game zombies which are just cool.  I haven’t played all the games (yet) but one thing is for sure, I do like the look of this undead horde.The Classic Zombie

The classic zombie had dead, cloudy eyes, and shuffles along bearing its blood soaked teeth to all and sundry. The classic zombie comes in all shapes and sizes, and variants include those with missing body parts that crawl along the floor, the decrepit zombie that has usually been around for a while (with a face and body is decayed and suffering from starvation) and finally the recently turned who look fresh faced with minor blood spatter.

Just some of the games that have a cast of classic zombies include Dead Rising (1-3), Dead Island, Walking Dead Survival Instinct and Shell Shock 2. 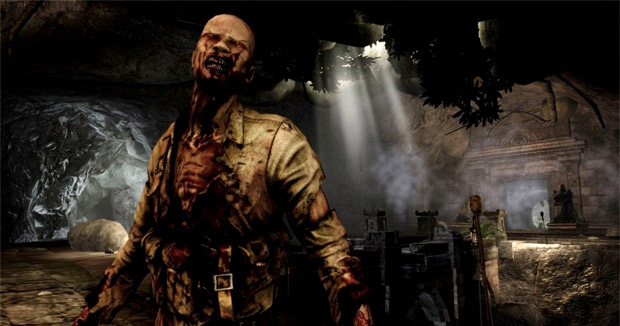 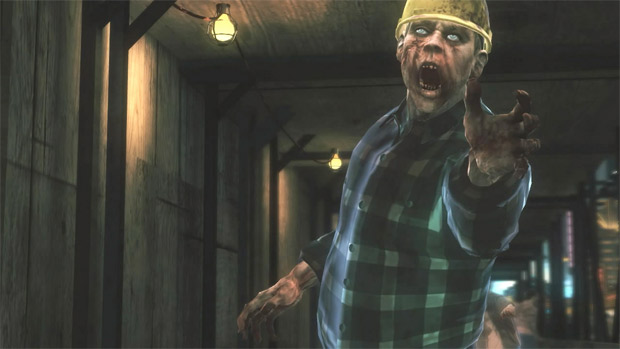 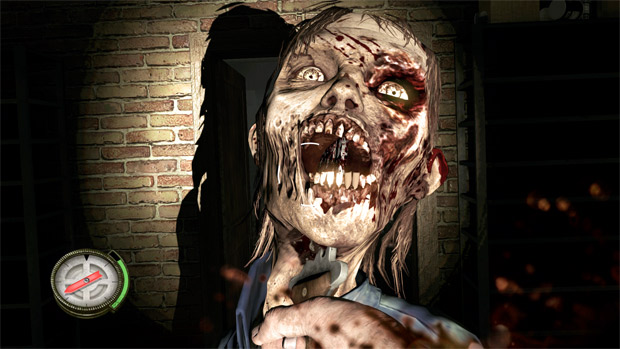 After the film 28 Days Later, a new standard of zombie was cemented into popular culture, and that was the arrival of the running zombie. No longer do zombies just amble toward you but actively launch themselves. The frantic and rabid types are generally stupid (dare I say brainless) until stirred, when they become insatiable beasts. The Left for Dead and Dead Island series are just two games which see zombies charging toward you. 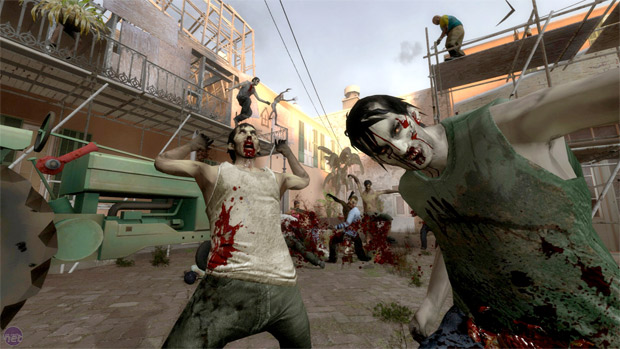 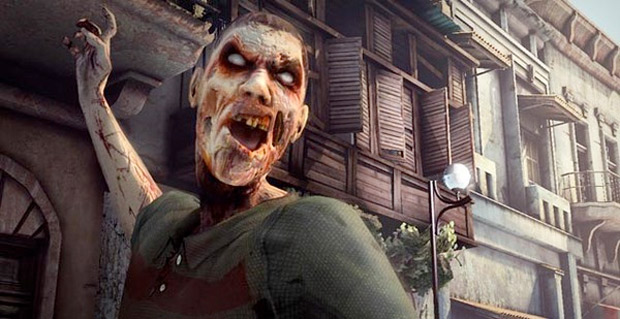 The demonic zombie is not led by the need for flesh or brains but acts as an undead puppet for something smarter and more sinister. The dead are easy vessels to control but can be a little ‘stiff’ resulting in unnatural movement making them even more freaky. 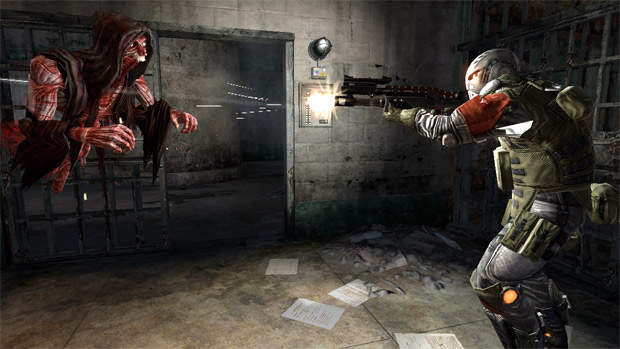 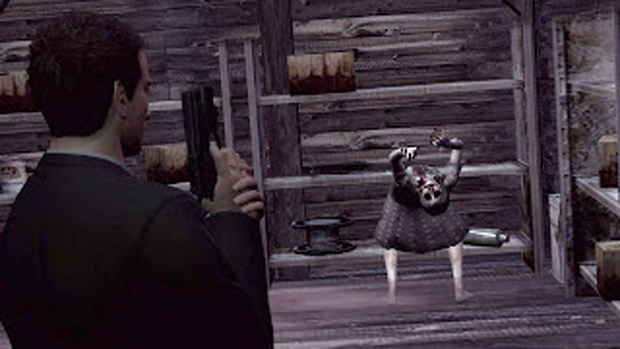 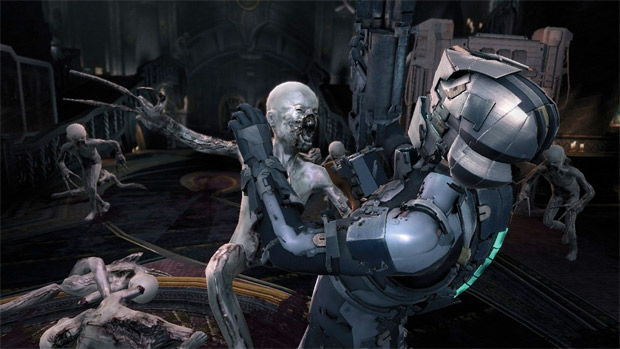 There’s are always one or two fat zombies thrown in for good measure. These big fellows tend to be stronger for some reason, but nothing that a close range blast of a shotgun can’t handle. The fatties I have chosen include the House of the Dead, Red Dead Redemption: Undead Nightmare and Dead Trigger. 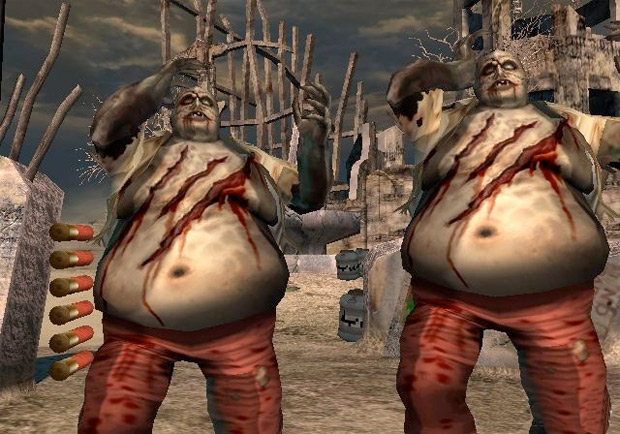 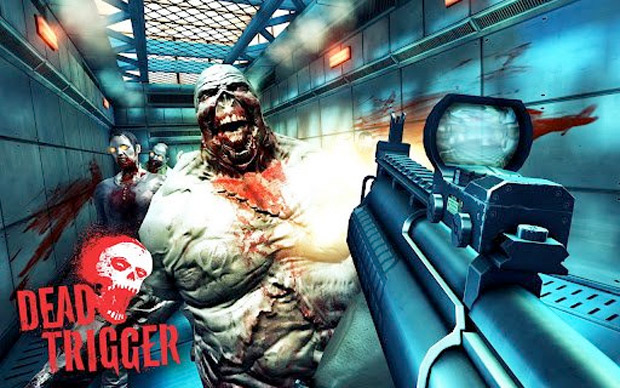 Depending on the cause of the ‘uprising’ we sometimes see zombies with glowing eyes, as such, I thought they could have a category all of their own. The neon corpses I have chosen are from Red Dead Redemption: Undead Nightmare and Call of Duty Black Ops: Resurrection (DLC). 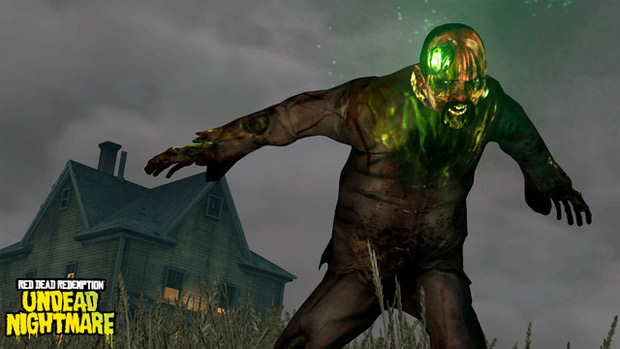 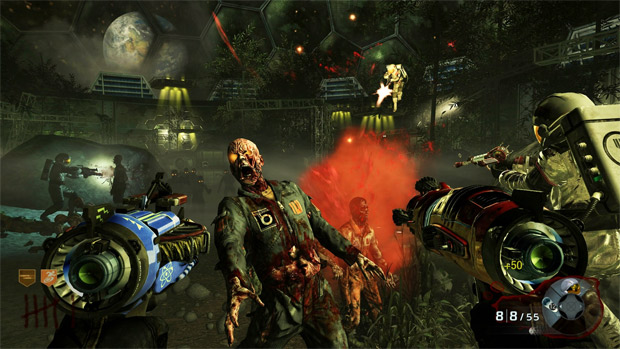 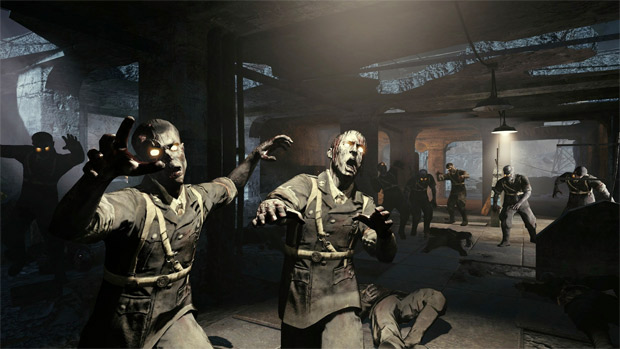 And lastly, we have the funny ones, zombies that for one reason or another are more amusing than scary. Here we have the bikini clad zombies from Dead Island, the 50’s style Stubbs and the massively mutated boss of House of the Dead 4. 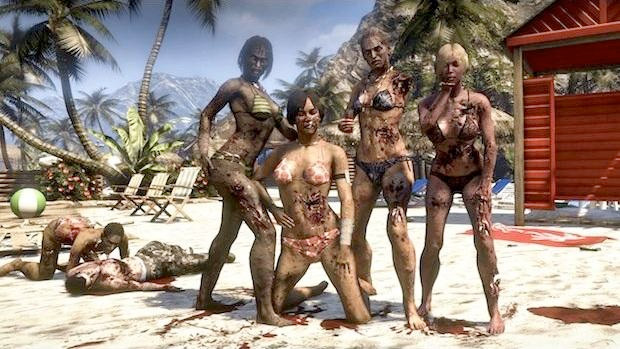 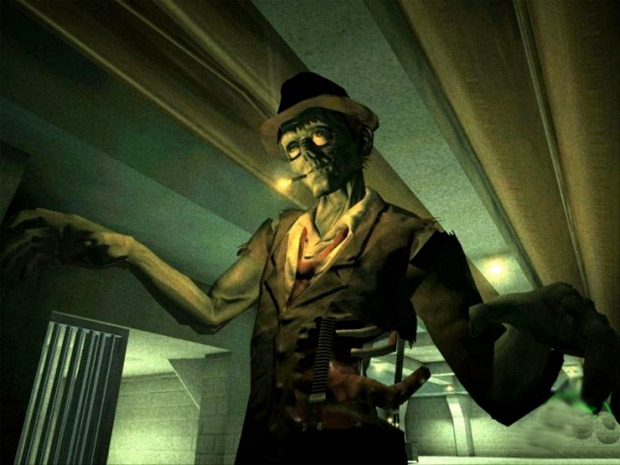 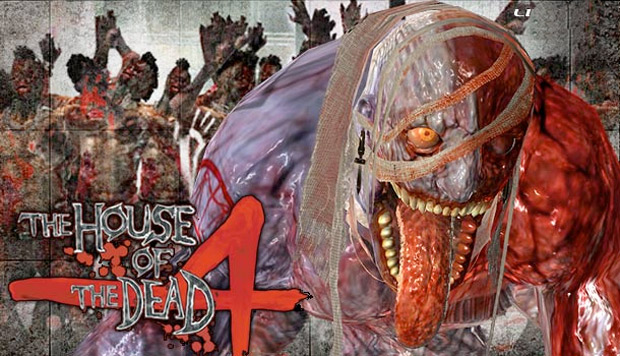 So there you have it… Just a few fantastic zombies… I think this would make a good study piece.

Who or where is YOUR favorite zombie… let me know and I can add them!