90’s Week: The Age of the Scrolling Beat-em-up

The ’90s was blessed with so many side scrolling beat-em-ups that arcades the world over were filled with the latest movie, comic and TV tie-in games. It was AWESOME! From the fantastic Aliens Arcade created by a company that had obviously not even seen the movie to the four-player majesty of x-men, Simpsons, and, of course, the Ninja Turtles.

For years many a kid pumped quarter after quarter into these machines in an attempt to finish the game and save the world/girl/themselves. Those lucky enough to have a Neo Geo could play most of the games at home, those with Super Nintendo’s and Sega Genesis machines could enjoy a few of the games and in more recent years… those with Mame on PC could pretty much play them all.

Anyway, I have gathered together 17 of the best side-scrolling beat-em-ups from the nineties and I would love to hear your thoughts and comments…

On with the show! 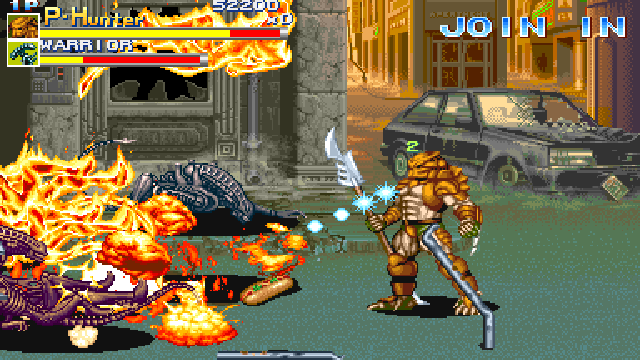 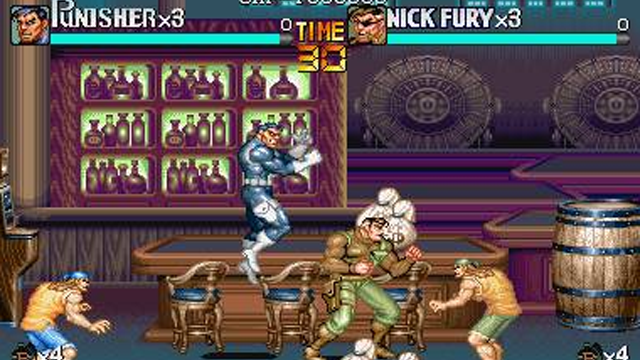 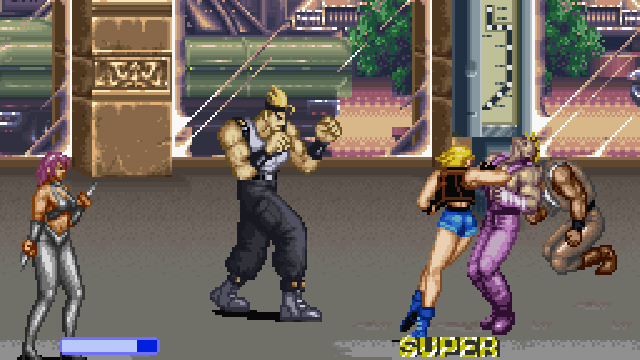 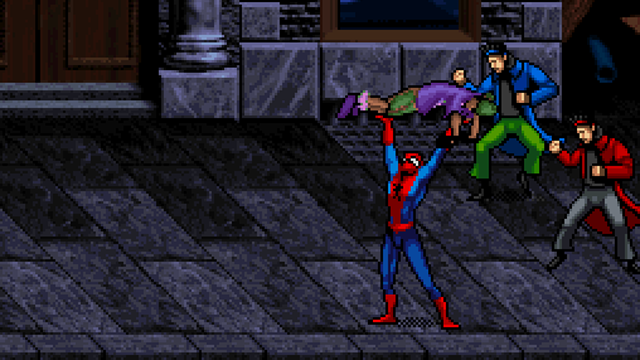 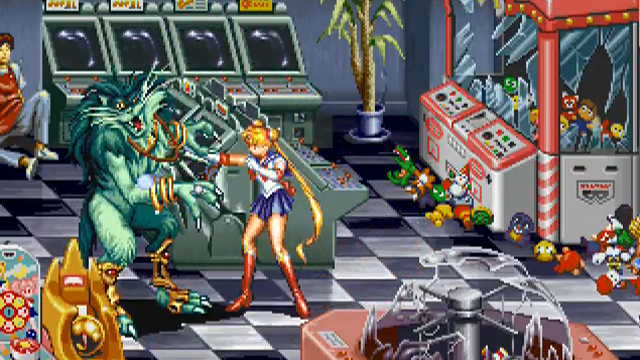 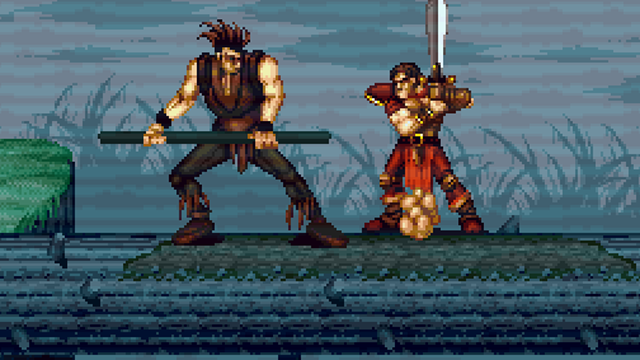 Knights of the Round (Capcom) 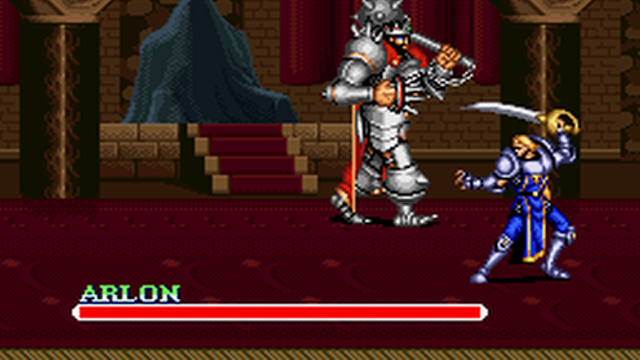 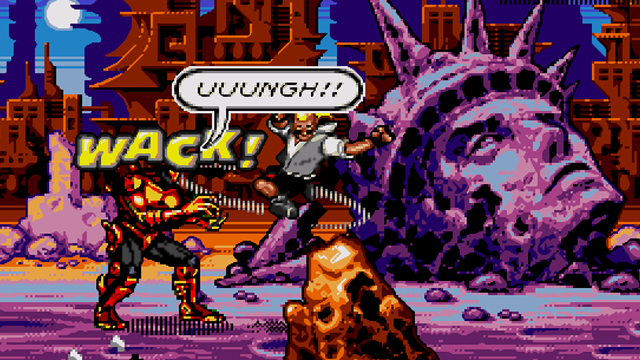 The King of Dragons (Capcom) 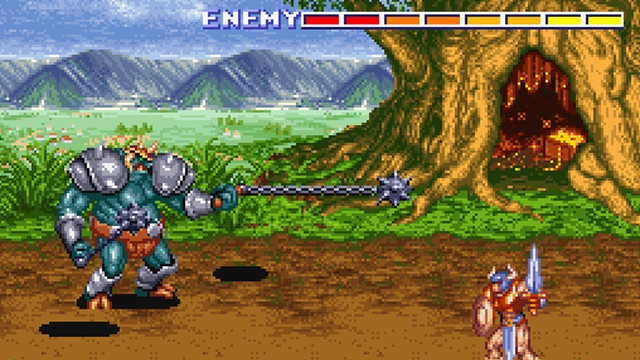 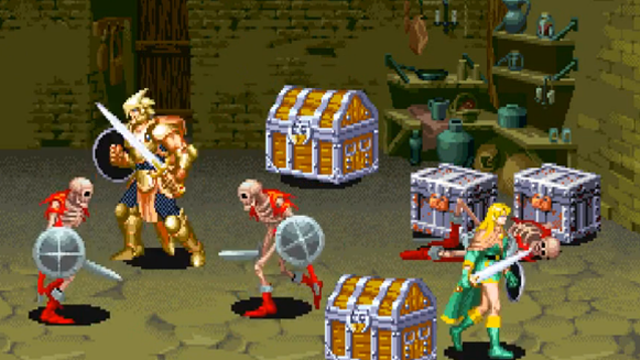 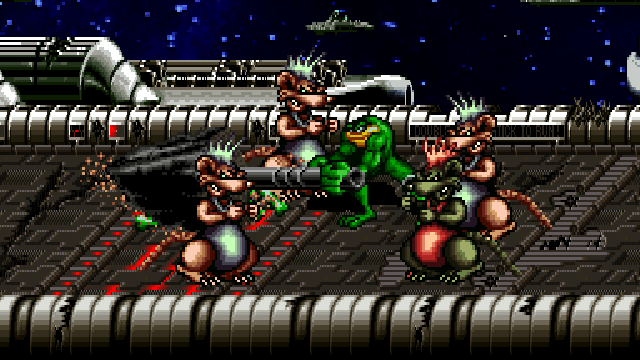 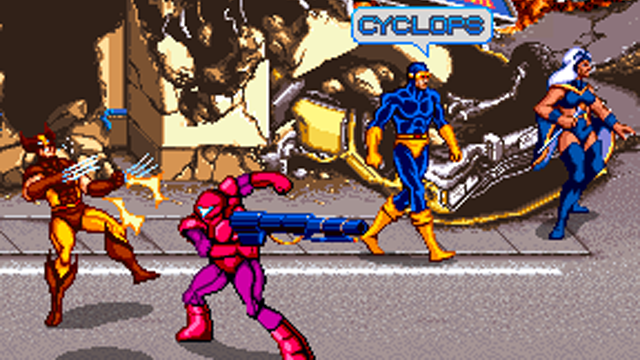 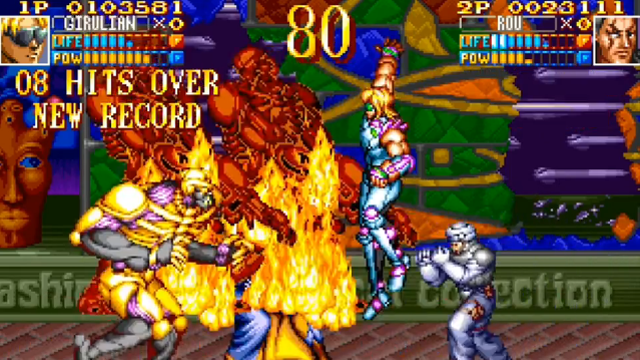 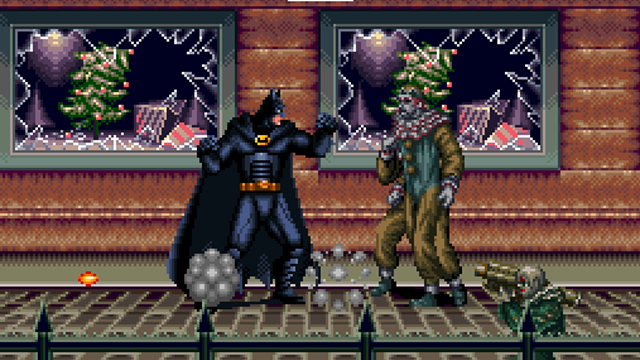 And just because I can… 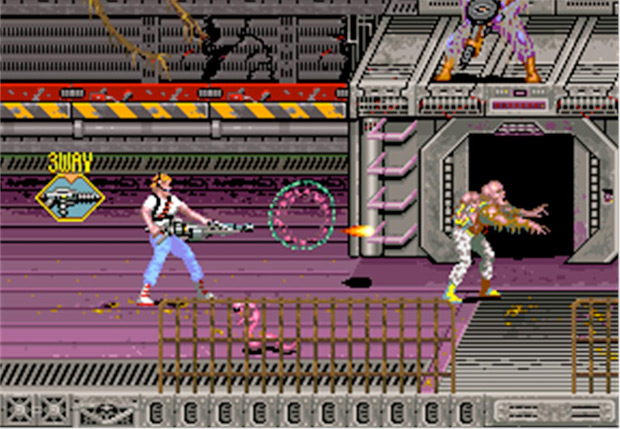