Although the Mega CD wasn’t without its problems you have to respect its pioneering attitude as it was one of the first-ever disc-based consoles. Despite poor sales, the platform has quite a few decent games… The 10 best are outlined below:

This unusual title was the sequel to the mega drive shoot em up Musha Aleste and although it wasn’t groundbreaking in terms of pushing the new hardware its fantastic soundtrack and use of cut-scenes gave it a polish worthy of a mention. The game itself still used the giant mechs from the previous game but dropped them bang in the middle of feudal Japan. The game was well received in both the east and the west and worthy of a place in my top ten.

Parodius was an excellent game but sadly never made it to the Mega CD. Keio Flying Squadron was as close as it could get and is a worthy replacement. You play as a girl in a bunny suit and high heels as she battles across levels of battleships and dragons. This game was so much fun to play and the music and added cut-scenes made it a must-buy Mega CD title.

Popful Mail was originally created for the PC Engine and bears a lot in common with the later Wonderboy games. This action RPG game sees you playing a Mail and a host of other characters as you battle through hordes of enemies and a slew of dragons. With excellent English translation and additional voice work it really merges arcade classics with home gaming.

Many tried to use the CD functionality of the Mega CD to create a grainy full-motion video (FMV) but Metal Gear creator Hideo Kojima decided to use traditional art style to create immersive and story-led games that bear many resemblances to Blade Runner and the Terminator.

The frantic action, multitude of enemies and smooth mode 7 rotation made this helicopter romp not only memorable but downright fun. UK-based company Core Design had a predisposition to create games that pushed the Mega CD to its limits but this had to me the most fun. The game also spawned a 32-bit sequel but you can’t beat the original.

This sequel to The Silver Star was just as strong as its predecessor but was not as widely played due to its release nearing the end of the Sega CD’s life. This massively roaming top-down RPG has a different cast to the original but has the same gameplay and music style.

This was as close as the Mega-CD got to Final Fantasy or Zelda. This huge RPG may not have been visually stunning considering its platform but the additional power was used to create some lovely animation sequences and a crystal clear soundtrack. This game was so popular it also enjoyed a remake in 1996 on the PS One.

This RPG was the most ambitious project on the Mega CD. So epic was the scale of this game that an additional memory cart was needed if you wanted to see all the game had to offer. Visually it wasn’t anything more than the mega drive could create and the story was the combined tale of the 2 Game Gear titles Shining Force Gaiden and Shining Force Gaiden 2: Sword of Hajya.

Final Fight is one of the ultimate arcade classics from the late eighties and early nineties. It rocked arcades across the world and the Mega CD version was perhaps the best home console port to date. Previous attempts were made of various systems and the SNES had a pretty solid version but when it comes to near arcade perfection this was right up there. 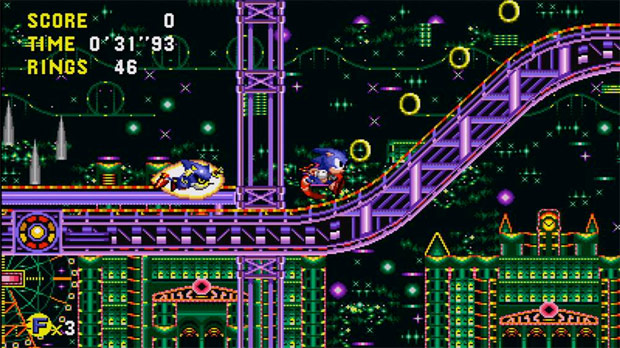 Where there is Sega, there is Sonic and Sonic CD was THE system seller and often regarded as one of the best titles in the series. The levels were huge, with various internationally different music tracks, awesome Mode 7 bonus stages and the ability to time travel opened up the levels even further. When it comes to killer games, this was the peak of Mega CD gaming. 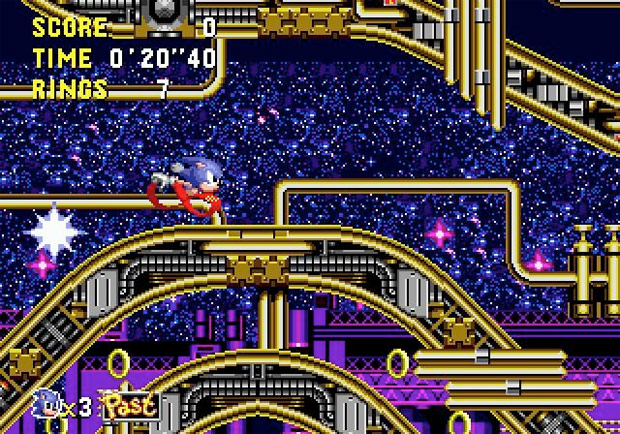