February can only mean the return of the soulless corporate-created celebration that is Valentines Day. A day where you are told to buy overpriced cards and have trouble getting into restaurants all in the name of love. Last year, we looked at video gaming romances so this year we would instead look at ‘Bromances’ in gaming as a bit of a change. As you can tell by the title, there are quite a few: 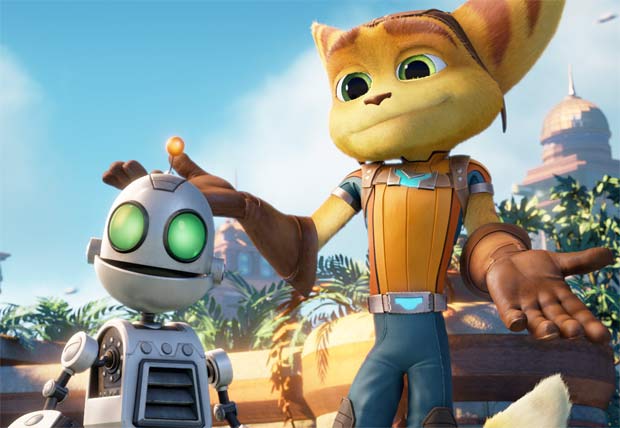 These two have been almost inseparable since their first mission on the original PlayStation over ten years ago (2002). Both did venture solo in their own games once or twice but never were they as strong as when they were together. Their bonds of friendship are obvious throughout the games and there are various emotional scenes when Ratchet loses Clank.

This gritty pair of escaped cons might be at each other’s throats for most of the game but ultimately, they always have each other’s back. The story of a kidnapped family and raw emotions of revenge bind these two together as they venture through hell.  They fight their way through The 7, in the original game and then ‘Brady’s Gang’ in Shanghai in the sequel (Dog Days). Both suffer great losses in these games and need each other for both backup and emotional stability. 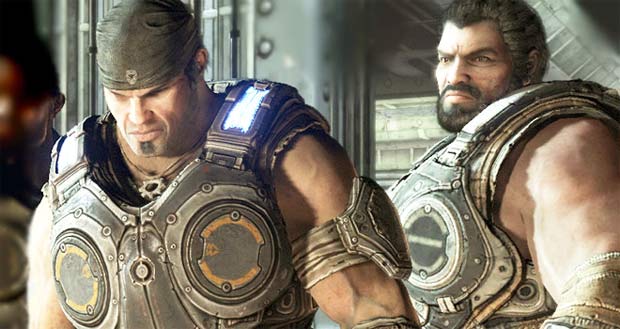 These lifelong friends had each other’s back throughout the Gears of War series. Both trust each other implicitly and either one would die for the other if required (SPOILER) Dom sacrifices himself in Gears of War 3 a small part of Marcus dies too. 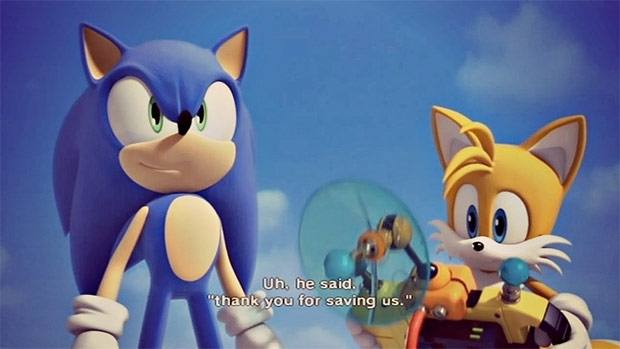 Having been together for more than 20 years definitely meets the criteria of a good friendship. In the games, their individual personalities take a back seat as well as their interactions with each other. Aside from always being willing to help each other out and a few arguments you must really see the cartoon to get a full view of their Bromance. In simple 2D they are the best of friends and therefore surely worthy of our bromance list.

The friendship between Nathan Drake and Victor Sullivan is the epitome of Bromance. Sully is Drake’s oldest friend and probably gets Drake’s jokes and snarky comments more than his girlfriend Elena ever could. If Sully was a woman then Elena would be a worried woman. 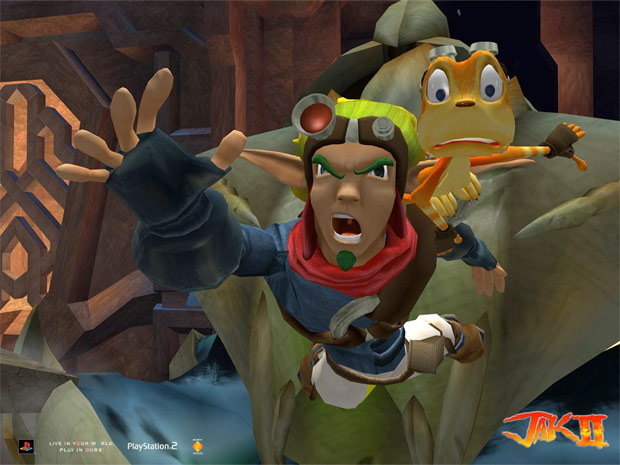 Whilst these two didn’t talk in the first game, they made up for it in the other two. The two laugh and joke along the way and whilst they do not suffer any hardship or loss, this is a pleasant novelty and refreshing change compared to some of the folk on our list. 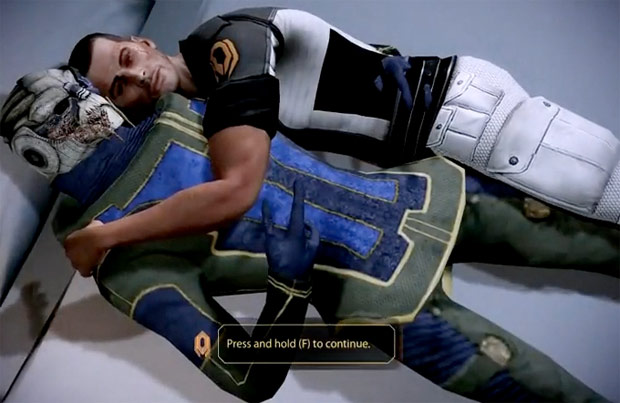 After Garrus turned in his badge in the first Mass Effect to follow Commander Shepard across the galaxy in an effort to take down Saren Arterius the bromance began. After which, almost every exchange between Shepard and Garrus can be punctuated with a fist bump, itself punctuated by gunfire. During the three games, the two are not only good friends but brothers in arms. 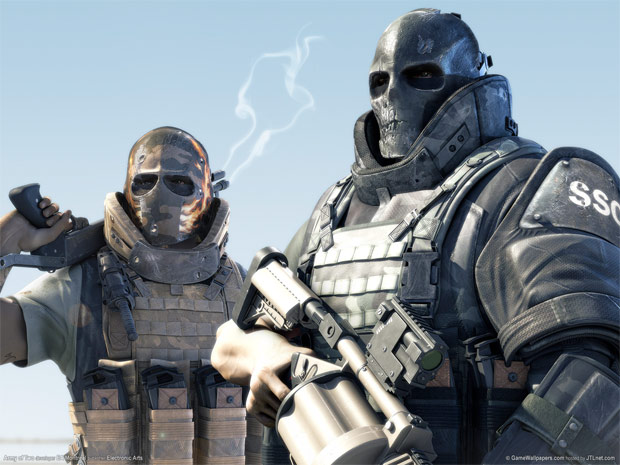 These two badass ex-army rangers obviously built up a relationship before the first game even started. As Rangers, they had to watch each other’s back and any mistake could have meant death for both of them. Even after a woman comes between them they both step up to the plate and deal with situations when they arise. By the end of the first game, they even set up a company together which in many ways ties them together in a brotherly marriage. Ignore the third game though as they are replaced by faceless characters that lack the spark and magnetism of Salem and Rios. For a great breakdown of the brotherly bond of Salem and Rios check out ‘The Rise and Fall of Rios and Salem, An Analysis of Brothers’. 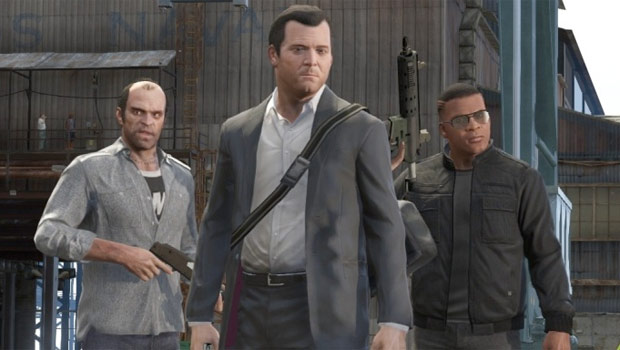 What starts as a father/son relationship when Michael takes Franklin under his wing teaching him the ways of crime soon turns into a bromance as they begin to rely on each other more and more. Their tale develops even deeper but in order to avoid spoilers, I will have to leave it at that. 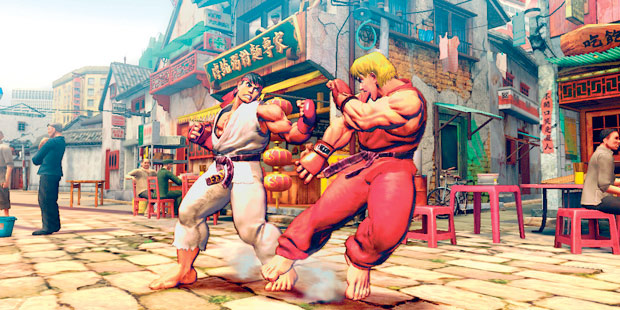 These two have been together for over 25 years and whilst they do not travel together they started life training together, then after becoming friends, they went on to become rivals. This rivalry is easily put aside should either one be in trouble. 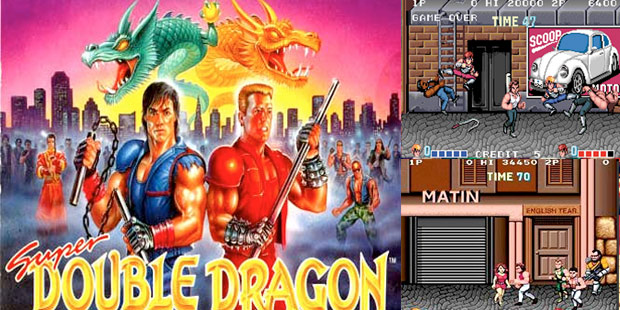 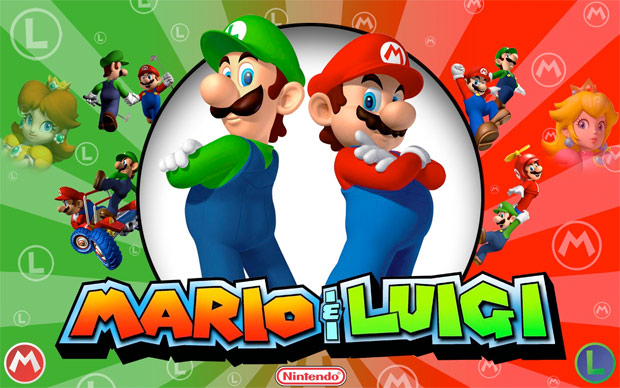 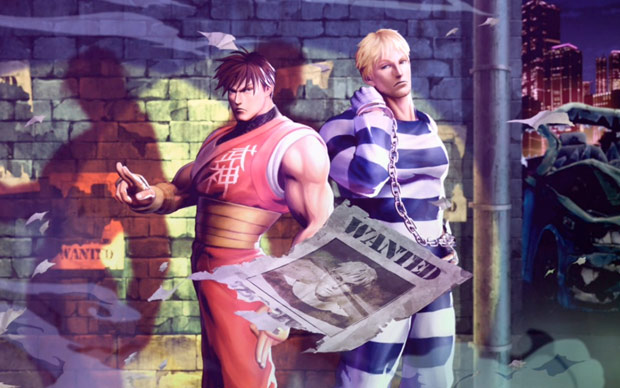 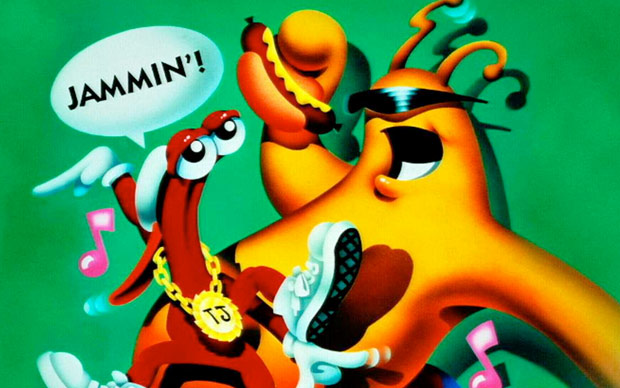 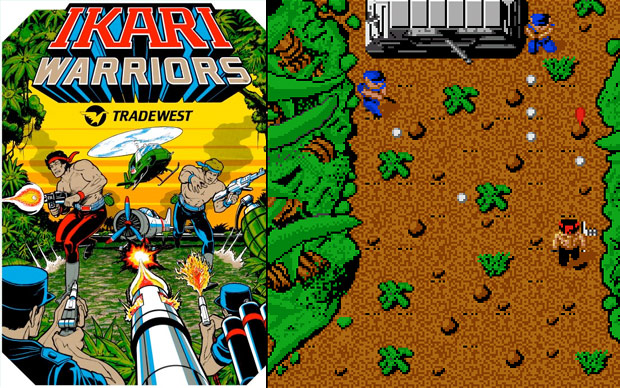 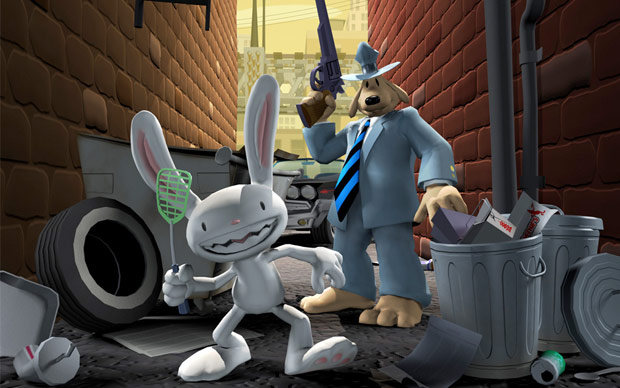 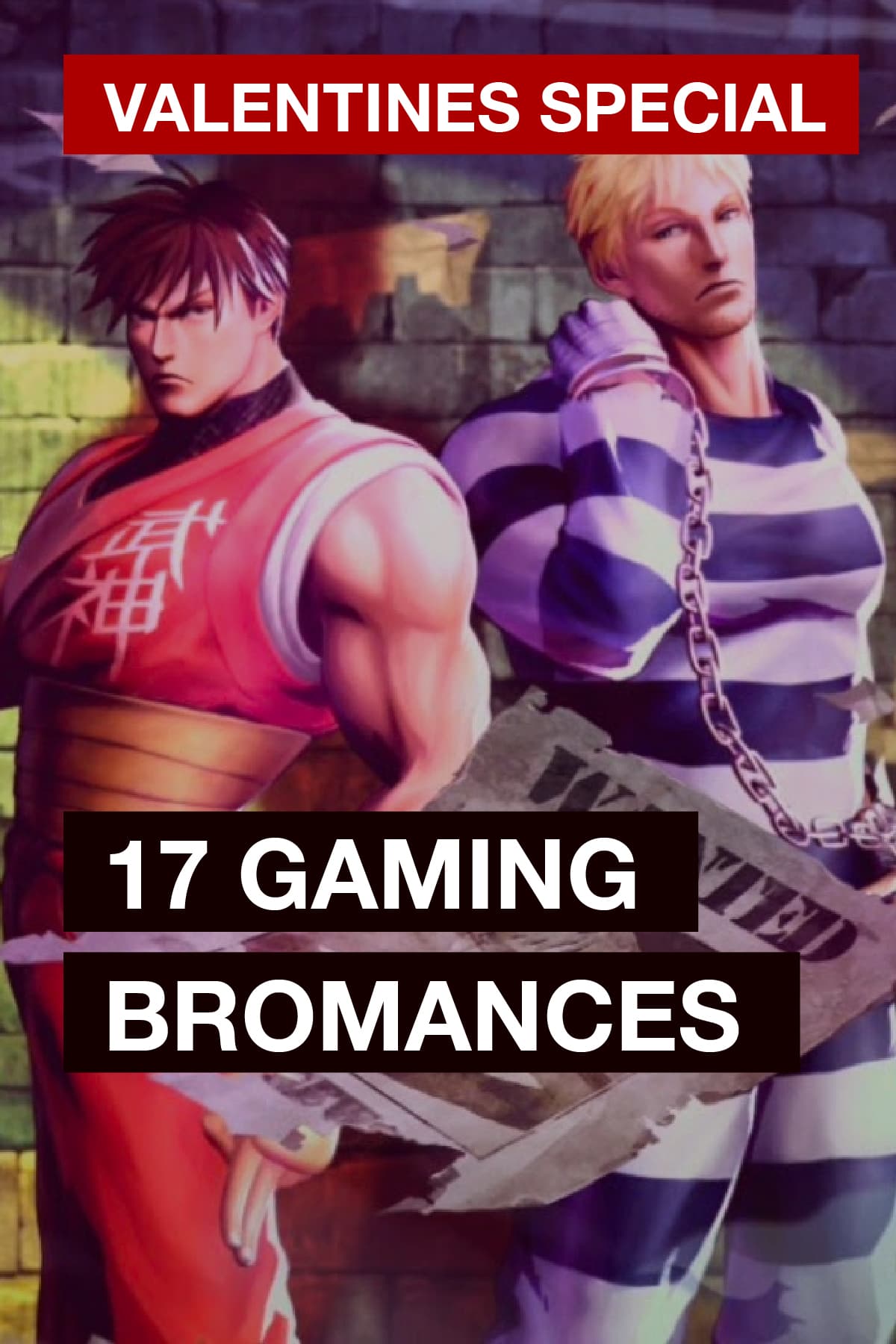