Homefront: The Revolution is a game with a peppered past. It was on, it was off, it was sold and it was back on again… Then it was rumours and now it’s here… In beta format at least. I managed to get a couple of hours on the beta version on Valentines weekend and here are my thoughts. 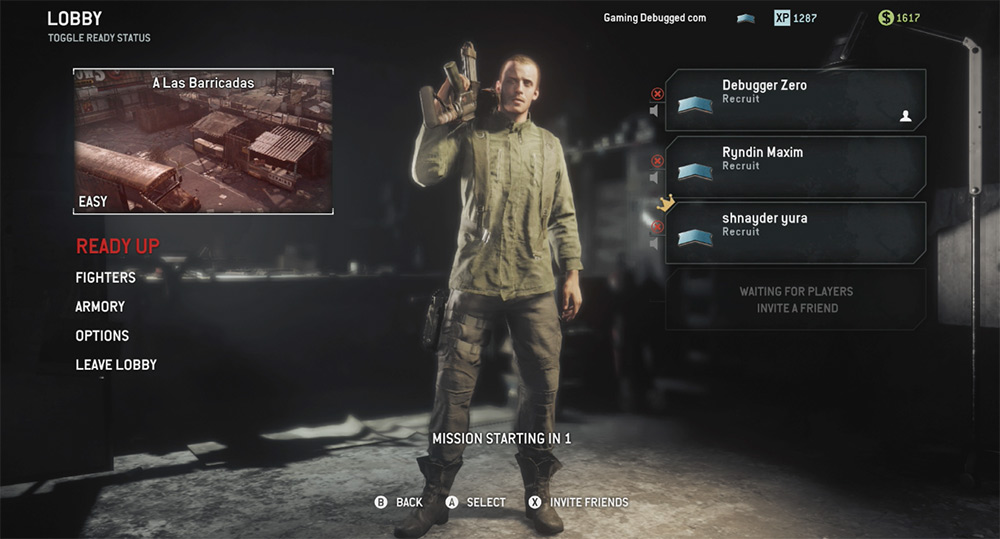 When I finally got a game (after a few minutes in a lobby) it didn’t take me long to figure out the controls. The controls are consistent with most shooters and the Inventory overlay makes it easy to switch from weapons to devices. Weapons included the usual affair of machine guns, pistols and shotguns, with many more locked behind paywalls. Money is achieved experience so I didn’t have much time to gain new gear on my first few games. Devices includes molotov cocktails and other incendiaries and depending on your class you can also create small vehicles.

Once I up and running, I started having fun straight away. The game had clear objectives. Move here, hold this position, protect this area, move on. 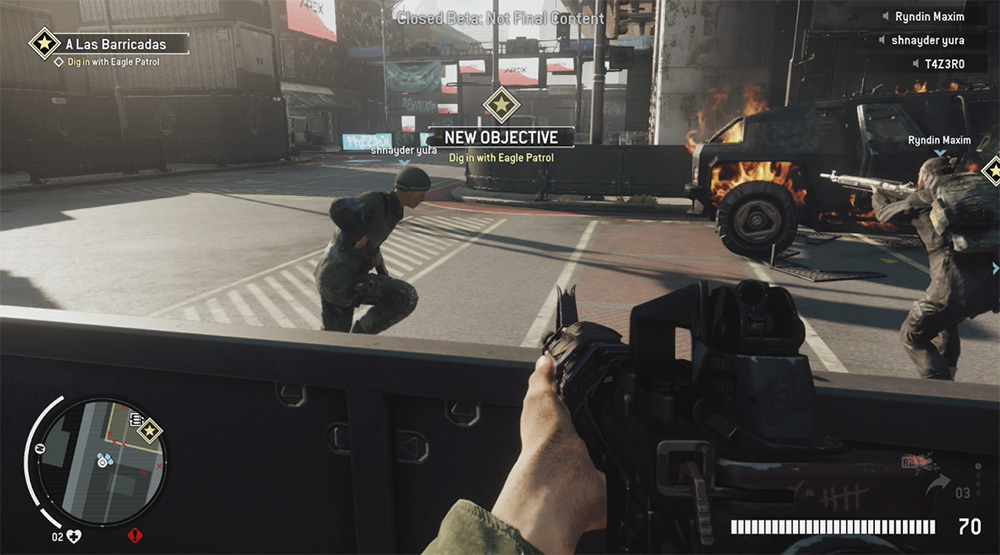 Gunplay felt frantic and the weapon inaccuracies actually made it feel more real. Having selected a white male electrician, I didn’t expect to be able to handle a weapon very well and to be honest, ‘we’ couldn’t. If the controls improve as the game progresses then this would be fantastic but I suspect only minor improvements can be made.

Overall, the game reminds me of State of Decay, H1Z1 and other slightly B-list open world shooters. What Homefront did convey however, is a sense of being the underdog. After only a few games, I got the sense that these were my streets and the armoured force that had moved in may be been better equipped and more organised but they were in my house. 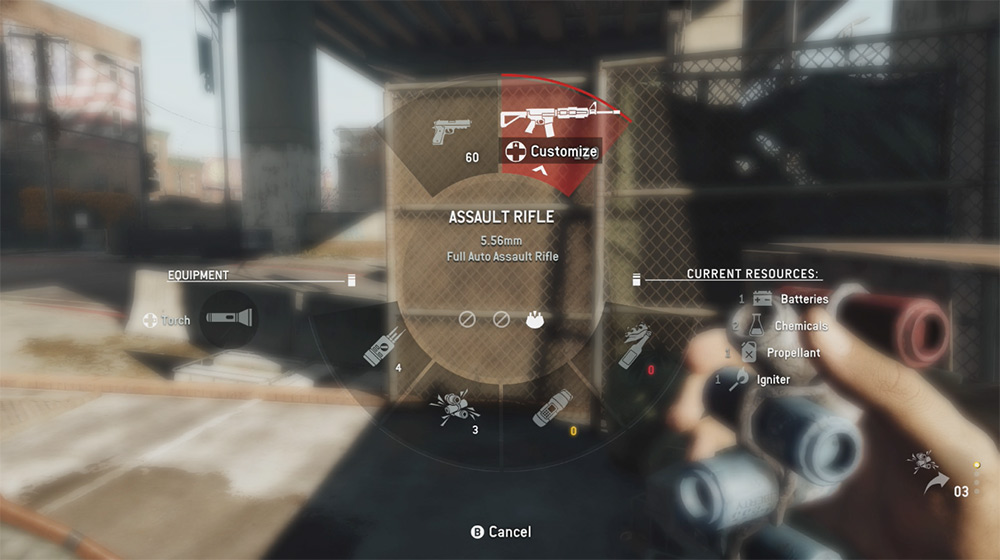 I can see a lot of potential in this game and the underlying principle is a strong one. Feeling that you are making a dent, in city wide takeover is strangely satisfying and if handled well could make for a great game.

The graphics are not going to win any awards at present, crafting is yet to be explored fully. The progression system looks strong at the moment and I look forward to how it works. It’s got to be infinitely better than Star Wars Battlefront.

Either way, I look forward to getting some more time with Homefront: The Revolution in the next beta.

Did you get some time away from your other half on Valentines weekend to play it. What did you think? 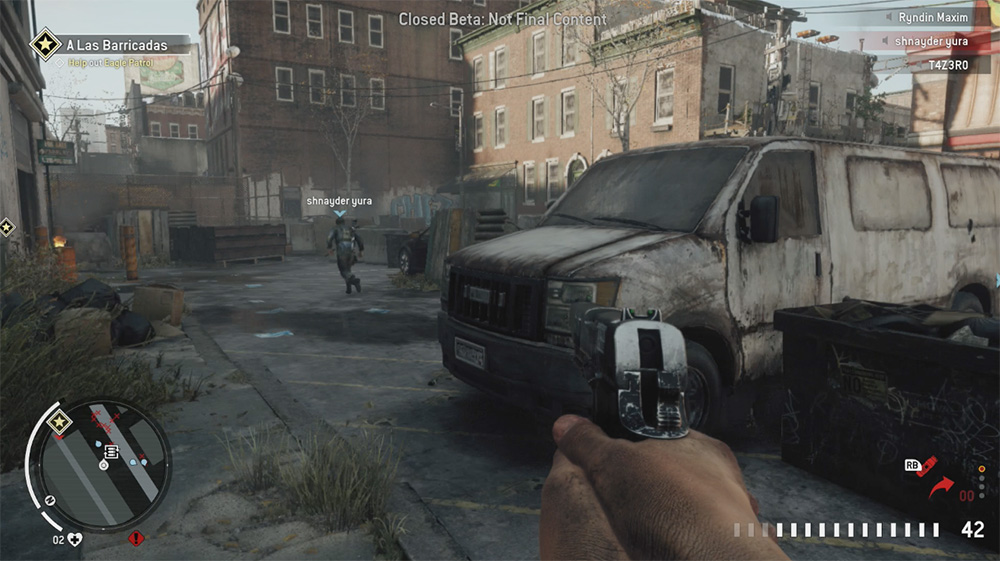 Summary
Article Name
Homefront: The Revolution | First impressions | Closed Beta | Xbox One
Description
I managed to get a couple of hours on the closed beta version on Valentines weekend and here are my thoughts.
Author
Ian Garstang
Related Items