Landing behind enemy lines under cover of darkness, helping the local resistance take down the highly dangerous (and weirdly well structured) Cartel, eating spicy pizza… that was what happened during my weekend when I took a jaunt through the Ghost Recon Wildlands. 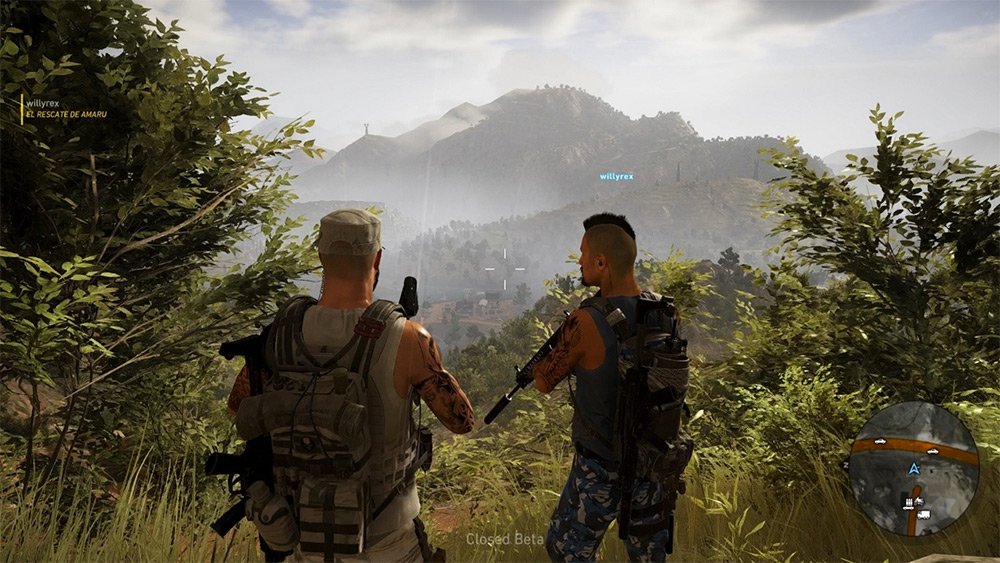 The first public closed beta for the highly anticipated Ghost Recon Wildlands arrived with a bang, as the great unwashed took to their consoles to take on the Santa Blanca Cartel in the South American country of Bolivia. After being briefed about the execution of a federal agent, you are tasked with retrieving his body and doing some damage.

The Beta starts out with an extensive character creation system with a slew of beards, scars, vests and camouflage. The character models looked highly detailed and the list of options looked pretty considerable. Thankfully there was no crazy colour schemes or luminous headbands to break the illusion of reality. 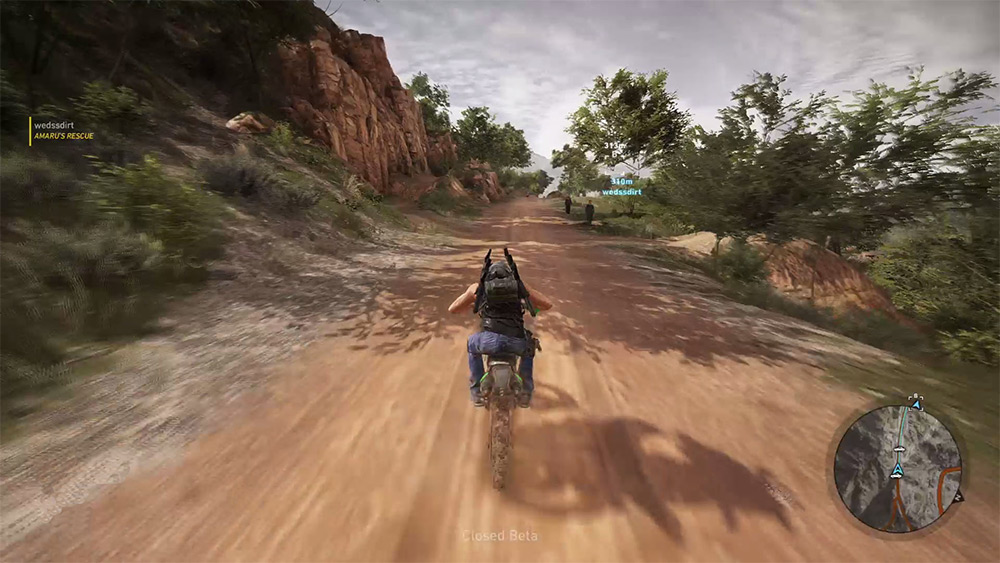 Driving was generally solid and there were numerous routes across the expansive map. Trying to take shortcuts across the underbrush was difficult but not impossible and surprisingly the vehicles could take some serious beating… like driving off a cliff beating. Other vehicles included the spritely motorbike and the helicopter which took a minute or so to get to grips. It felt a lot slower than it wheeled counterparts and you could pretty much ram it into the ground without getting a scratch. I didn’t get to try out a boat in my play through but I do know that they are part of the main campaign.

Gameplay was a mix of third person stealth and run and gun action. Initially, players manoeuvre into position and use drones and binoculars to ‘tag’ enemy locations. Once you incapacitate your target and interrogate them for the intel, you can go out all guns blazing and work your way through the minions. 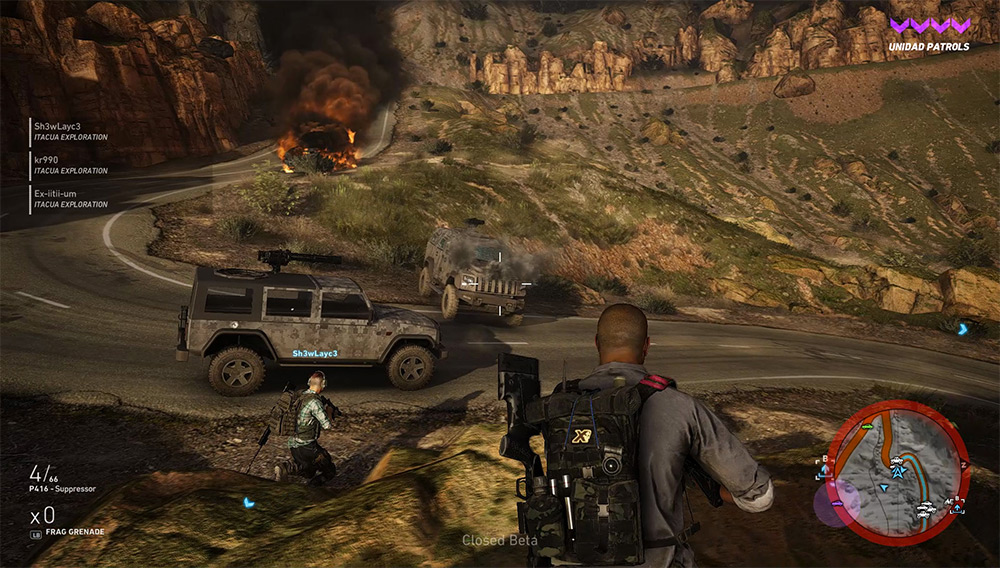 Playing with friends or other real world players was much more fun than playing alongside bots, especially if they were taking the incursions seriously. Coordinating attacks were both easy and fun and you can see the potential in the expanded game. There was definitely a strong ‘Division’ vibe as there were pockets of activity of both innocents and gang activity. During my playtest, I did come across a couple of bugs generally to do with doors and either becoming trapped or just not being able to enter clearly ‘enterable’ buildings. But ultimately it was a beta so bugs are expected.

Overall, I had a lot of fun in the beta and can see a huge swathe of people enjoying the full version. As withThe Division, I can see a lot of gamers squadding up to take on ‘El Sueno’ and his surprising well-structured gang. 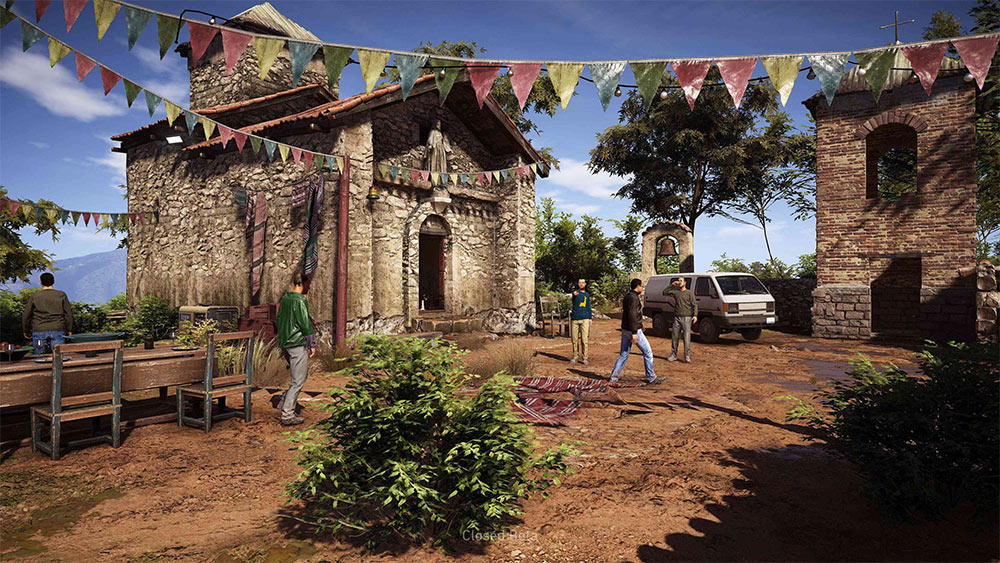 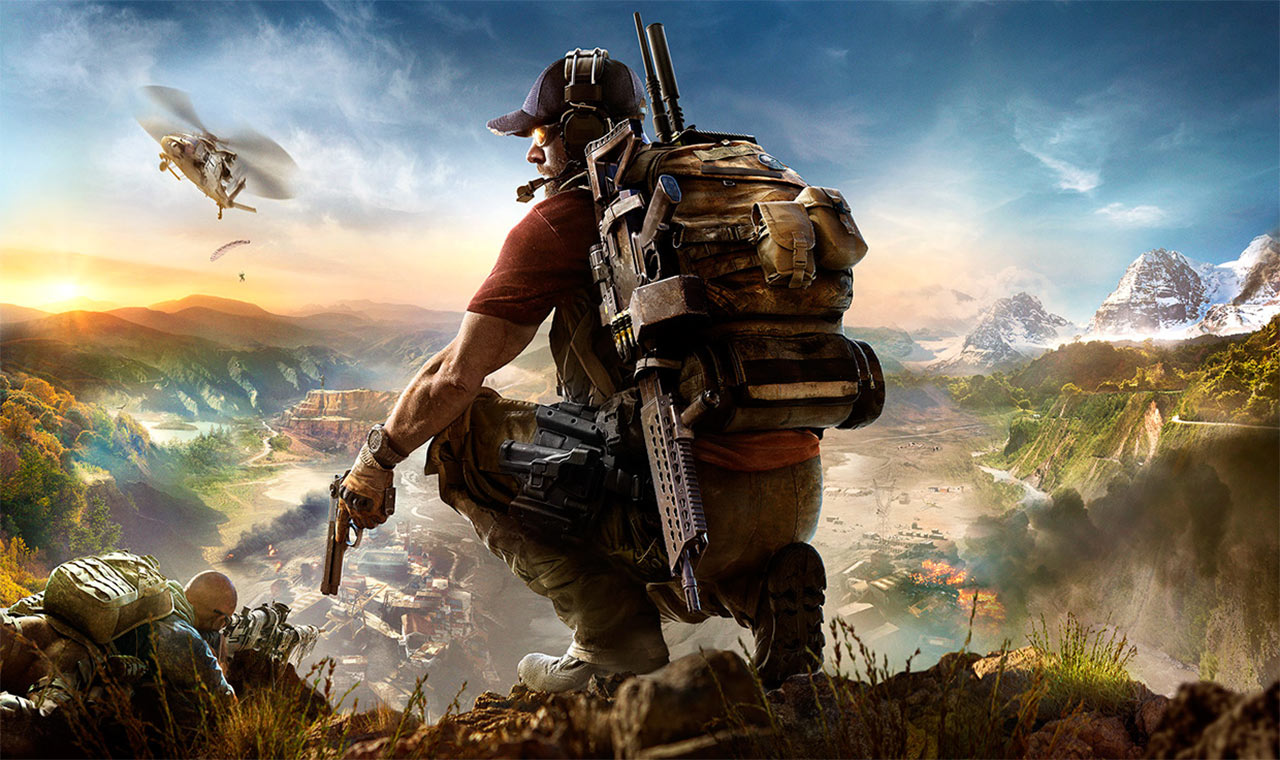