Having recently completed, Turn On, Oxenfree and Coffin Dodgers I had an indie game sized hole that needed filling.

Thankfully, I was lucky enough to get a preview copy 10 Second Ninja X for Xbox One and all of a sudden gaming has just become very fast paced! 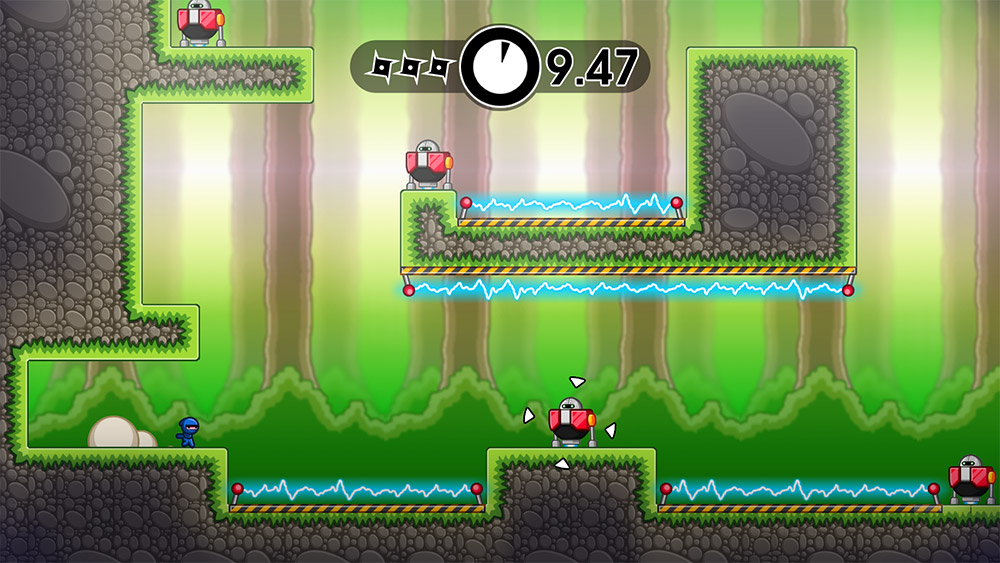 10 Second Ninja X is a fiercely fast yet strangely fulfilling sidescroller that tasks you with completing each level in ten seconds or less. You play a cute ninja armed with a katana and three throwing stars, the aim is simple. Kill everything as fast as possible.

There are 100 levels including 40 from the original 10 Second Ninja game that have been lovingly remastered in HD. Each level has Individual leaderboards, unlockables and collectibles.

Think of it like super meat boy with a time limit. It’s fast, infuriating and strangely addictive and I have played it late into the night. 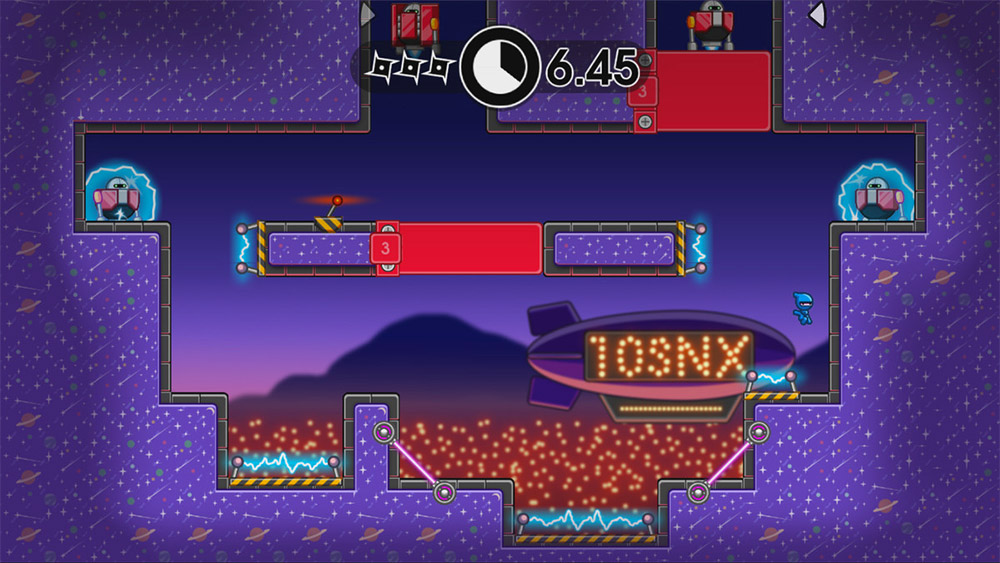 I’m only 20 levels in so far and I’m loving the drop in/drop out nature, as you can play it in short bursts or lose yourself for a while going for the elusive three stars.

This should be out in July so keep an eye out for it, support those indie developers and have frantic fun in the process. 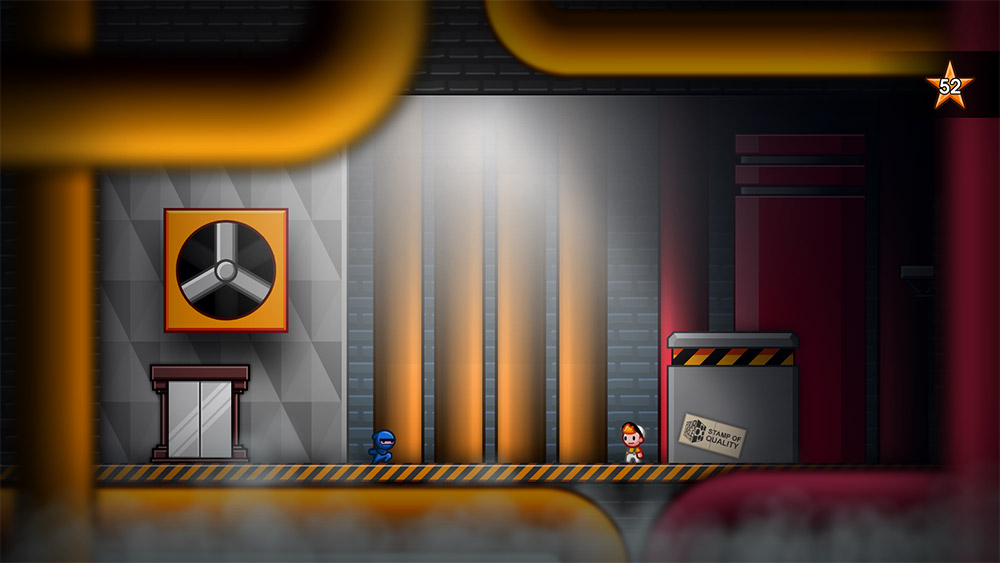 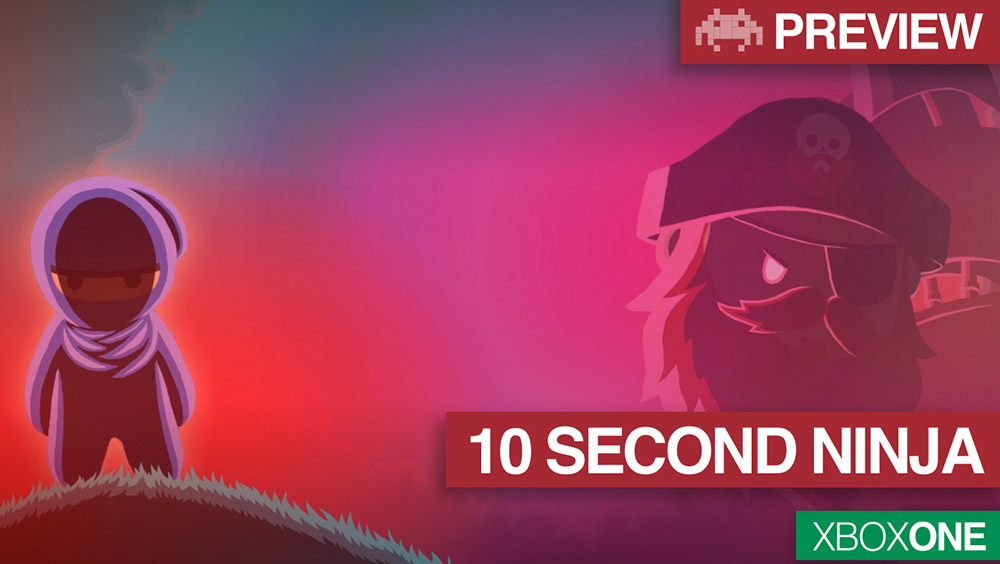 Article Name
Indie Game Preview: 10 Second Ninja X | Xbox One
Description
I was lucky enough to get a preview copy 10 Second Ninja X for Xbox One and all of a sudden gaming has just become very fast paced!
Author
Ian Garstang
Related Itemsfeaturefeatured