It’s been a while since I played a management sim. After over dosing on theme parks, tiny towers and fallout shelters, I felt content with my intake.

However, as we are currently drowning in shooting games, be it third or first person, single or co-op, cover or hero, we can safely say that the Xbox is covered for shooters. When it comes to management sims, however, the pickings are a lot slimmer. 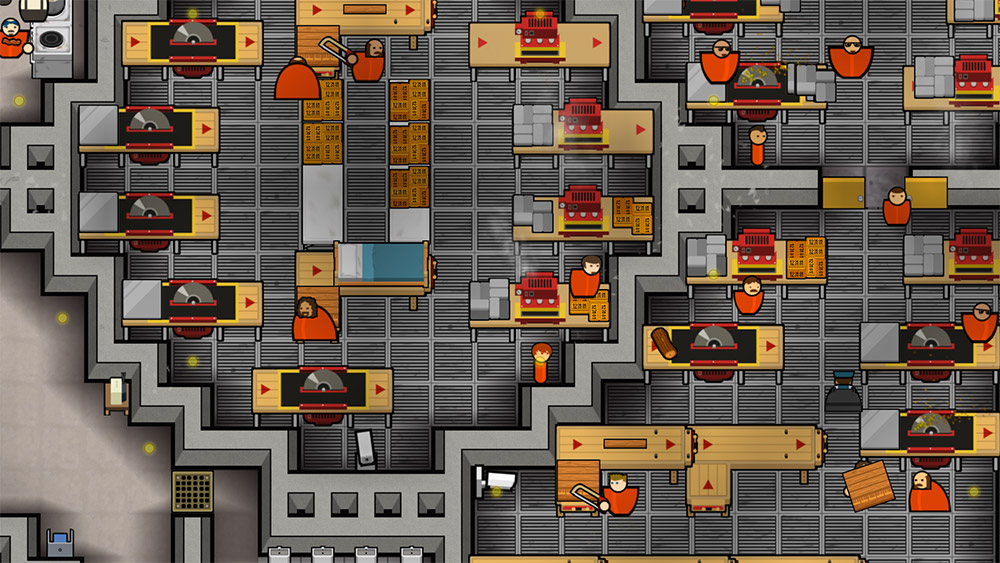 I was lucky enough to get a review copy of Prison Architect on Xbox One a few days before its official release, so I have had over a week to get to grips with the game. In that time, I have built four prisons and I can happily say I’m addicted.

In Prison Architect, there are essentially three game types, the ‘prison stories’ mode that acts as both tutorial and campaign mode and sees you play through various scenarios. The ‘prison architect’ mode allows you to build and run a prison and the ‘prison warden’ mode gives the player various pre-build prisons to manage. Prisons can be build according to various settings that limits the initial budget, the types of prisoners you allow in and AI elements, such as whether gang culture is allowed. Should you want to enjoy a limitless prison playground you can remove the budget constraints and have a sandbox in which you are only limited by your creativity. 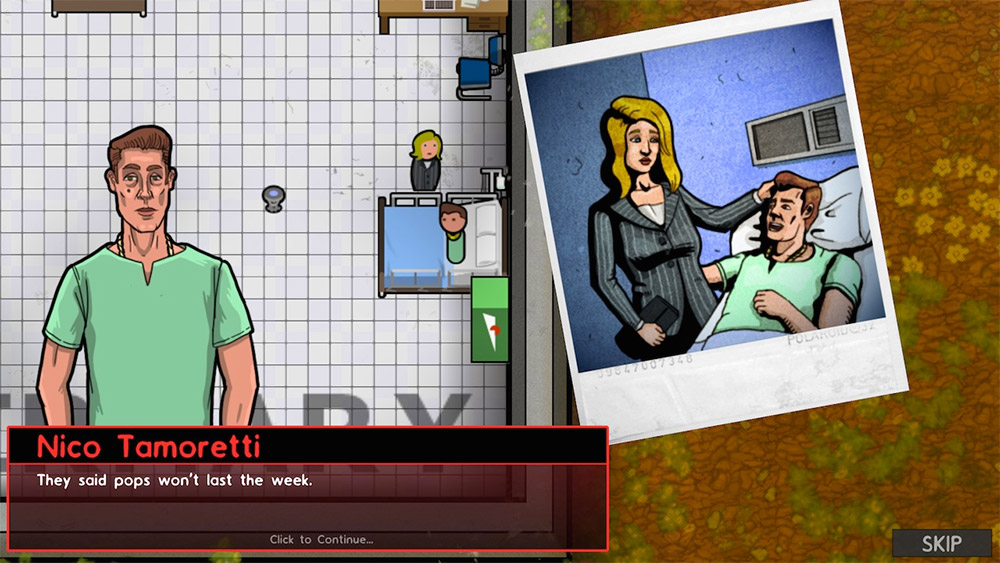 The five scenarios don’t take too long to work through, but you might find yourself sticking around long after you’ve completed the tasks, due to all the time and effort you’ve invested into that particular prison.

It’s the sandbox mode that gives this game longevity, as you can lose hours creating the perfect prison. My first couple of attempts had the basic cells and minimal amenities, but by my forth attempt had luxury rooms with TVs, libraries, gyms and looked more like a hotel than a prison. The inmates may not have deserved such a cushy place, but I never had a riot! 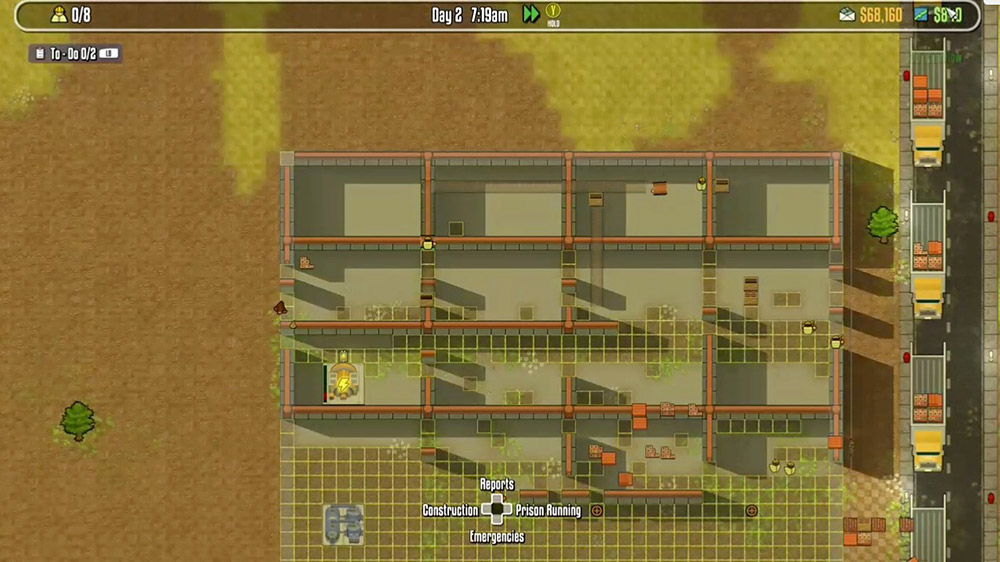 To further increase its longevity, players can also load other people’s creations and play through them and there are some crazy creations to choose from.

There are very few management games on the Xbox One and so far this has me hooked. It’s a great change of pace and for only £20 it’s a steal. 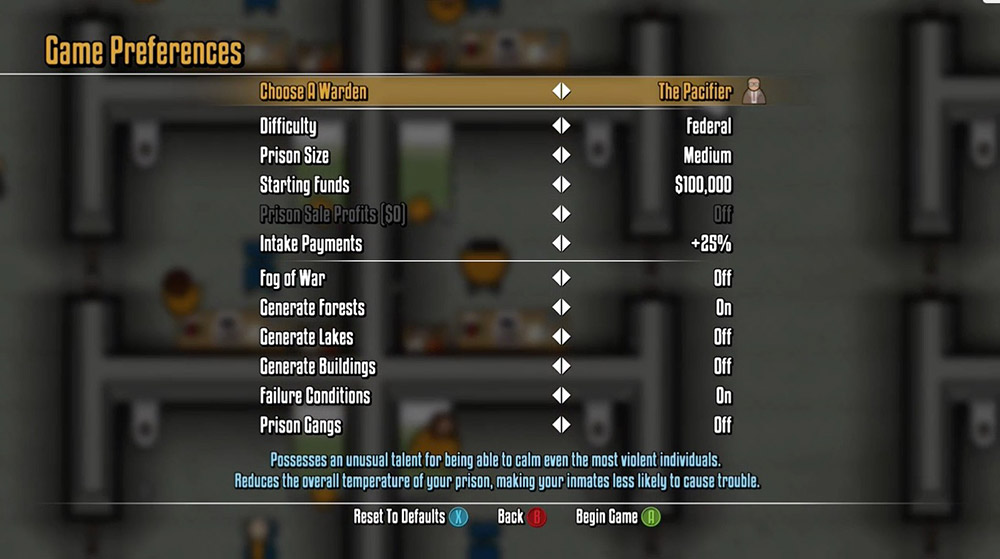 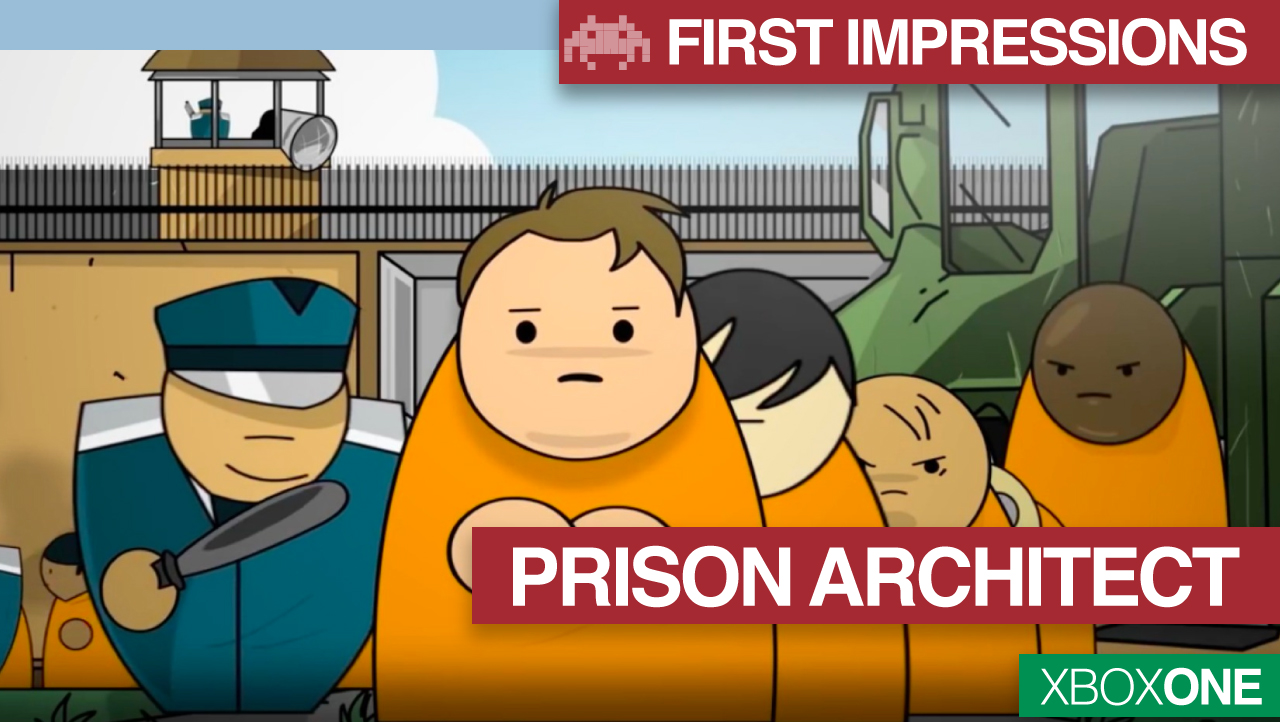 Article Name
First impressions: Prison Architect | Xbox One
Description
The recent release of Prison Architect came at the perfect time as I fancied something a little different. Build a prison, manage staff and budgets, play through crazy scenarios and rule as you see fit.
Author
Ian Garstang
Related Itemsfeaturefeaturedfeatures