At 16, I was the perfect age for the original Carmageddon game. In 1997, I was an obsessed gamer full of anger and looking to do things I shouldn’t. When the original title was banned in the UK, it became THE game to have. At the time, the open world driving, the ‘Demolition Derby’ style smashes and pedestrian-mashing gameplay was new, fresh, gross and so much fun. But in a post GTA world, in which all the things that made Carmageddon original are now commonplace (and done to an exception degree), is there still a place for Carmageddon: Max Damage?

The latest incarnation of Carmageddon is called ‘Max Damage’ after its main character and is an update to Kickstarter funded Carmageddon: Reincarnation on the PC. After getting mediocre reviews, Max Damage is an recharged console version that aims to solve many of the niggles of its predecessor.

Whilst there are more game modes, more focus and less bugs it doesn’t quite hit the mark and a compliment sandwich is needed. 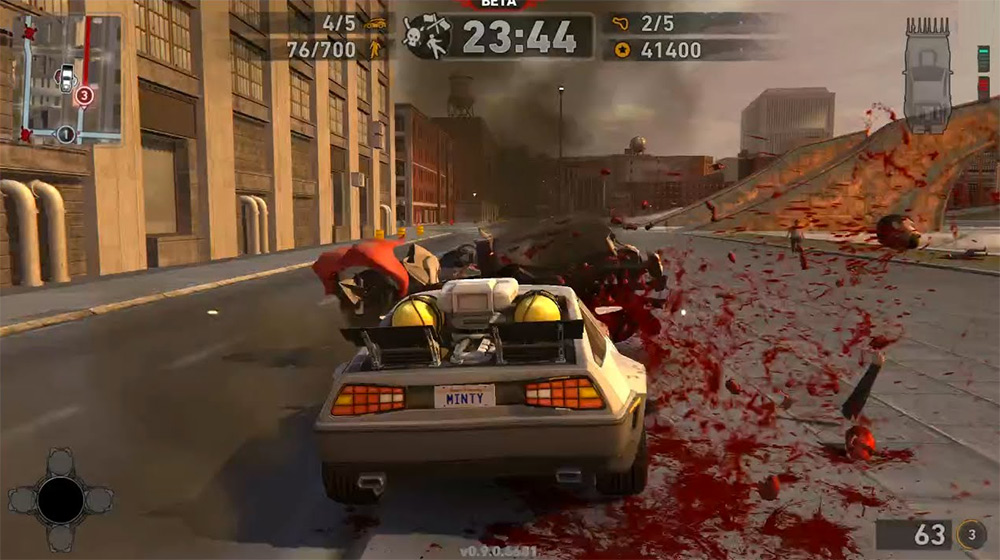 The best part of Carmageddon: Max Damage is the vehicle damage system. All cars can be obliterated piece by piece form losing a wheel to driving around in a crumpled half-a-car. The cars can all take a pummelling and every debt and crash looks fantastic. Add to that a substantial career mode, with more tracks than you expect and three ways to win, that include racing round the course, wrecking the other playing or killing all the pedestrians. 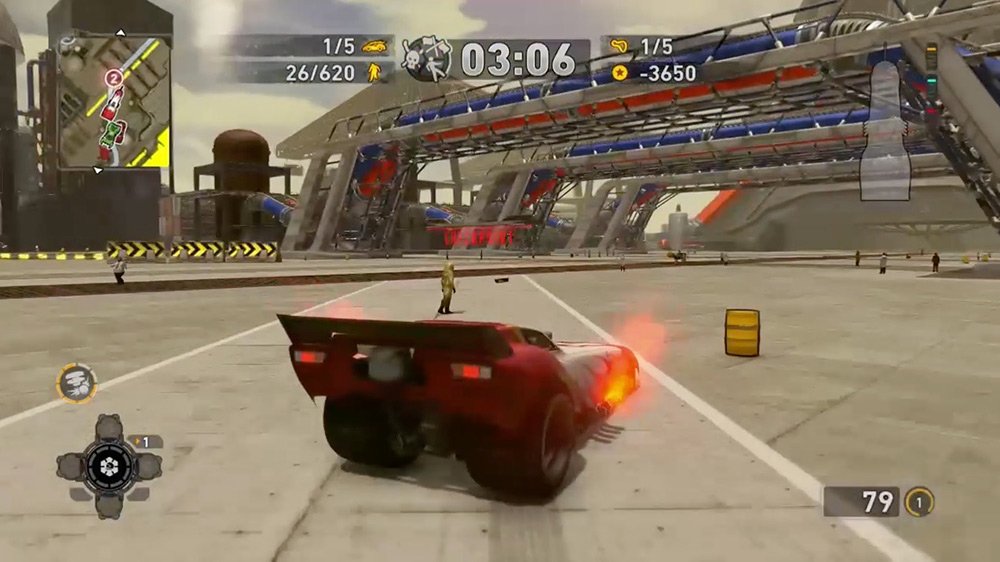 Sadly, the initial cars handle like over encumbered tractors, which puts you off exploring the close quarter elements of the courses. The graphics are perfectly adequate, but frame rate drops and shonky camera controls cheapens the whole experience. Couple this with sporadic pedestrians that include strippers, businessmen, fatties, dogs, cows and people in wheelchairs, you can’t help but feel like it could have done more. With games such as GTA and Watchdogs hitting these highlights with little effort, Carmageddon only feels like a mediocre salute to a retro classic 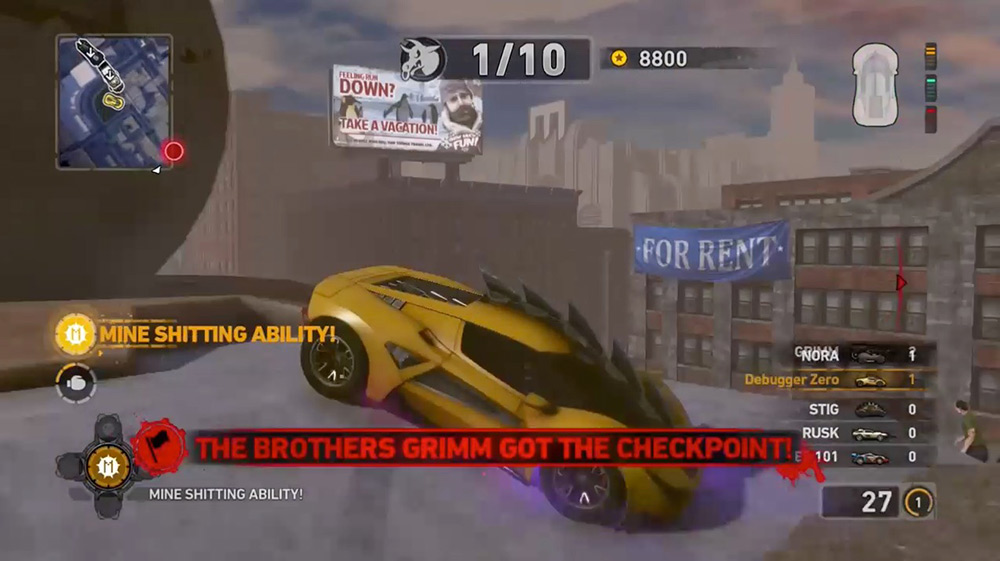 My inner teenager still giggles at mowing down pedestrians, smashing up the competition and all the adolescence swearing, so some people will still find fun in Carmageddon: Max Damage. The imaginative weapons such as the earthquake bomb, car grabber and electrocutioner are fun and the rooster of colourful cars from an 80’s Delorean to the array of monster trucks gives you lots to unlock. However, some cars are almost unusable due to their handling. These same people will enjoy the 16 player multiplayer, as the single player AI is generally awful.

Overall, the game is perfectly passable with some really enjoyable moments providing you are in the right car. It gets full marks for trying, but low marks for succeeding. The long career mode, variety of unlocks and multiplayer options do give it longevity, if you can look past its many failings. It’s low brow humour is still funny, however, the graphic issues and poor handling leave you disappointed. It’s worth playing if you are a fan of the series, just make sure you go in with low expectations. 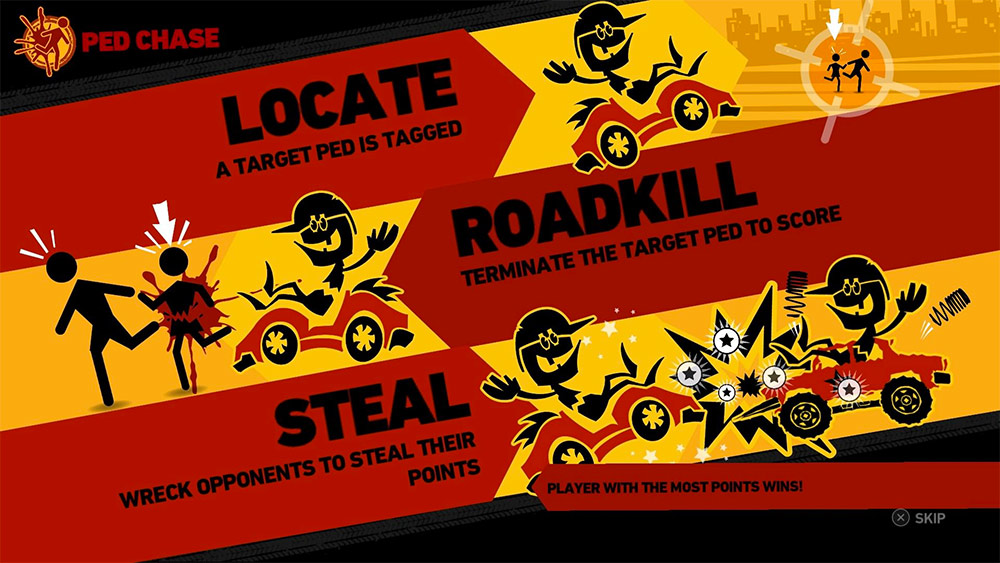