Murder can be a messy business… 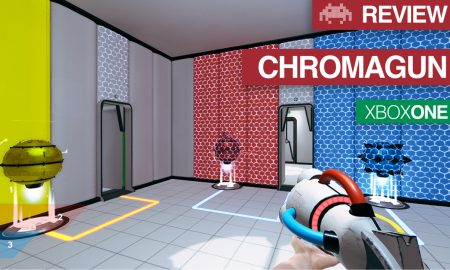 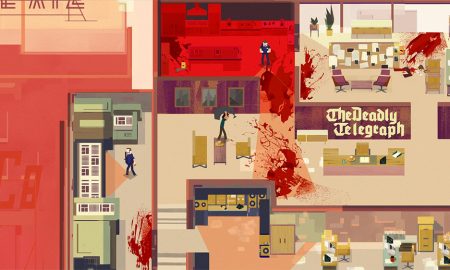 Murder can be a messy job, blood stains are tough to get out and bodies can be so cumbersome to move. It’s all very well slaughtering three people when working for the mob, or killing a man in the heat of an argument, but when does anyone think of the poor cleaner when making such a magnificent mess. If you didn’t before, you will do after playing Serial Cleaner by iFun4All. Serial Cleaner sees’s you play as a Winston Wolf style ‘Cleaner’, who is an expert in body disposal and crime scene cleaning. You’ll never look at a crime scene the same way again. 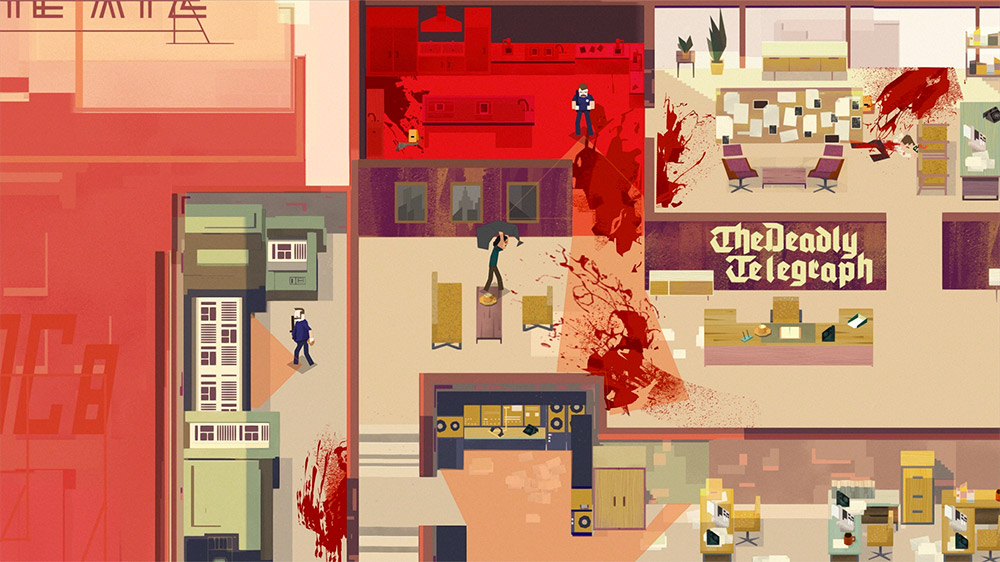 Serial Cleaner is a top down stealth game with a vacuum. Set in the 1970’s the story follows the rise of an un-named cleaner who lives with his mother in suburbia, complete with a garden gnome and paddling pool. The art deco inspired cartoon look works well and the use of a limited colour palette gives the game a beautifully unique look. 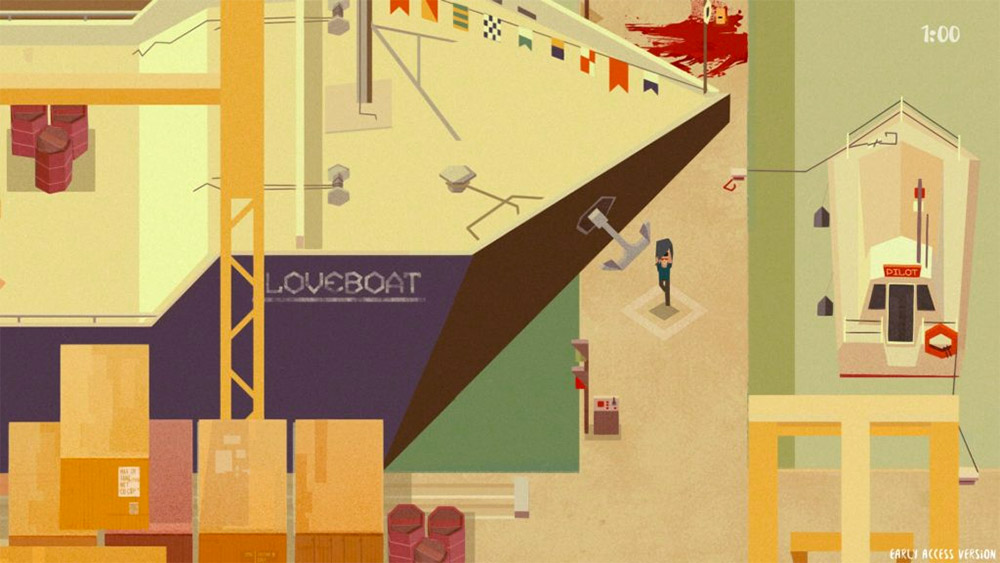 Another unique element is the lack of offensive actions. The cleaner, despite is no-nonsense dialogue, emotionless face and cold hard dead stare can not cause harm to the other characters on the map. If they touch you, the level resets and you start over.

Anyone who has played the Viscera Cleanup Detail will know what it’s like to clean up after a massacre, but what Serial Cleaner does is use the various cleaning tasks as milestones for completing the level. Clean up 80% of the blood, remove all weapons from the scene and collect key pieces of evidence. Each job is broken up with playable home life scenarios in which you can read the paper, watch TV and enjoy some meatloaf with your dear old mum. I suspect this home map will be used later on in the game. 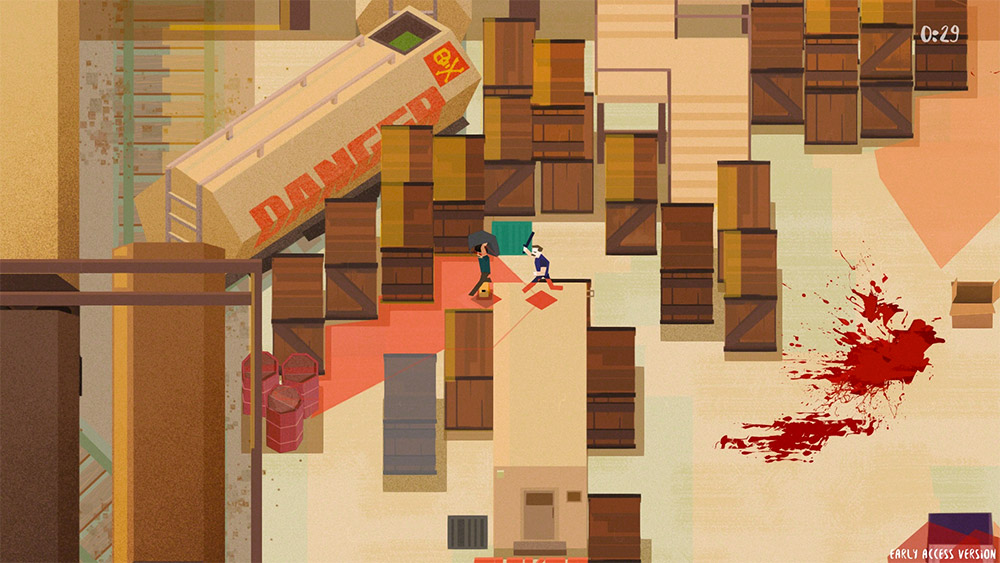 Having played around three hours of Serial Cleaner, I can happily say I am hooked. The game is reminiscent of the early Metal Gear Solid games or the more recent Volume, but on a two-dimensional plane. It can be frustrating to restart the level after doing so much and I expect this will become more evident the deeper into the game I delve.

Collectibles also include various costumes from Bruce Lee’s iconic yellow jump suit to what looks like Night Fevers white suit. Additional bonus levels can be unlocked that have you cleaning up various movie scenes from Alien, Taxi Driver, Monty Python and the Holy Grail and even the Mos Eisley Cantina.

If you are looking for something a bit different this summer then Serial Cleaner is a stylistic stealth puzzle game worth checking out.

Check out our interview with Krzysztof Zięba, one of the designers at iFun4all, and the primary writer behind Serial Cleaner. 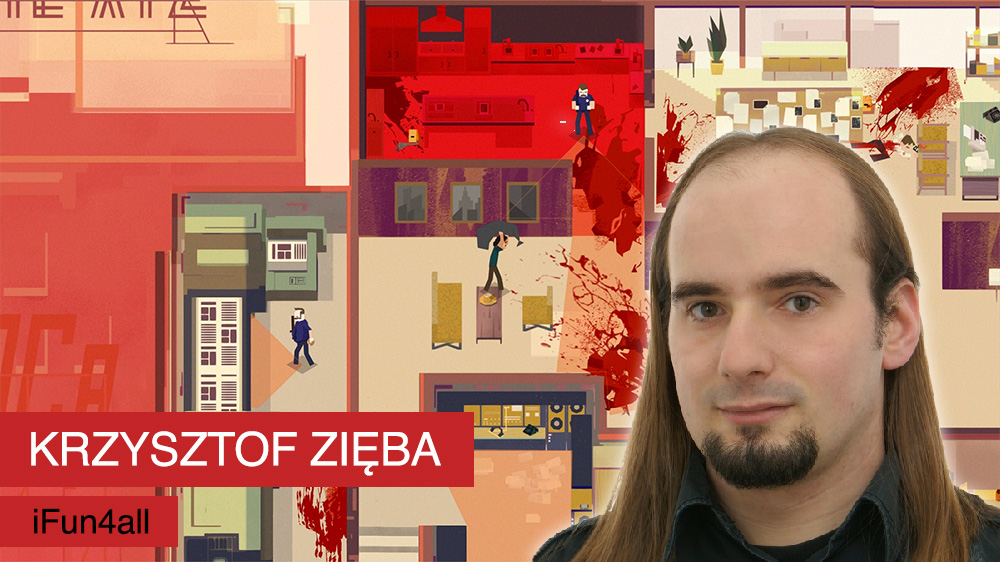