There was a short time when full motion video (FMV) was the future of gaming. I was racing around the sewers with my fully filmed co-pilot in sewer shark, hoping to catch a glimpse of a scantily clad teenager in the highly controversial Night Trap and shooting cowboys in Mad Dog McGee. Sadly, they were all terrible and the style never caught on, despite gems such as Wing Commander 3 and Rebel Assault.

Since those early experimental days, some games have seen moderate success using FMV. Games such as command and conquer used it for cutscenes and more recently the indie hit ‘Her Story’ used video in a fantastic and engaging way. This seems to have lead to a slight resurgence in the medium. Press X to Not Die is just one title bringing back the medium for all to enjoy. 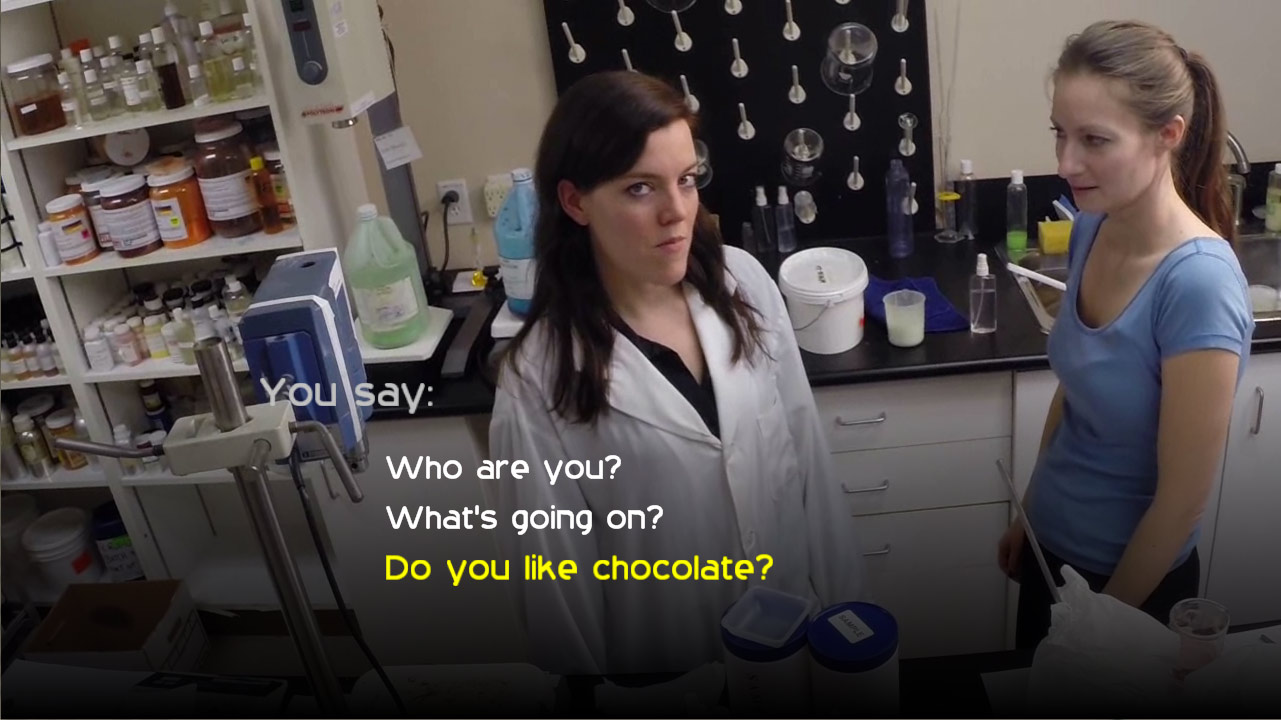 Press X to Not Die has been in early access for over 18 months and in that time has received a slew of positive reviews. This month sees its full official release with updated content and additional scenes.

The gameplay is a reaction based button pressing game, in which button prompts appear on the screen and pressing the correct buttons within the allotted time moves on the story. Failing to do so ends in death.

The acting is laughably poor, and yet it all seems to work well. The tongue-in-cheek dialogue, over the top actions and parody of gaming tropes actually give the game a light-hearted and pleasurable feel. In some ways, Press X to Not Die, was like playing through the Shaun of The Dead movie (but with a much lower budget). However, the game itself prefers to compare its story to M. Night Shyamalan’s ‘The Happening’ and then promptly criticises. The story revolves around a town gone mad, in which some people have turned into blood-thirsty psychopaths, others are simply death fodder and a small handful are able to survive thanks to the gamer at the controls, you.

At less than £2 to buy, this really is a fun ride worth experiencing. Press X to Not Die is a throwback to all those interactive movies of the 90’s and doesn’t take itself too seriously. A refreshing change from massive open worlds, running and gunning and building civilizations. 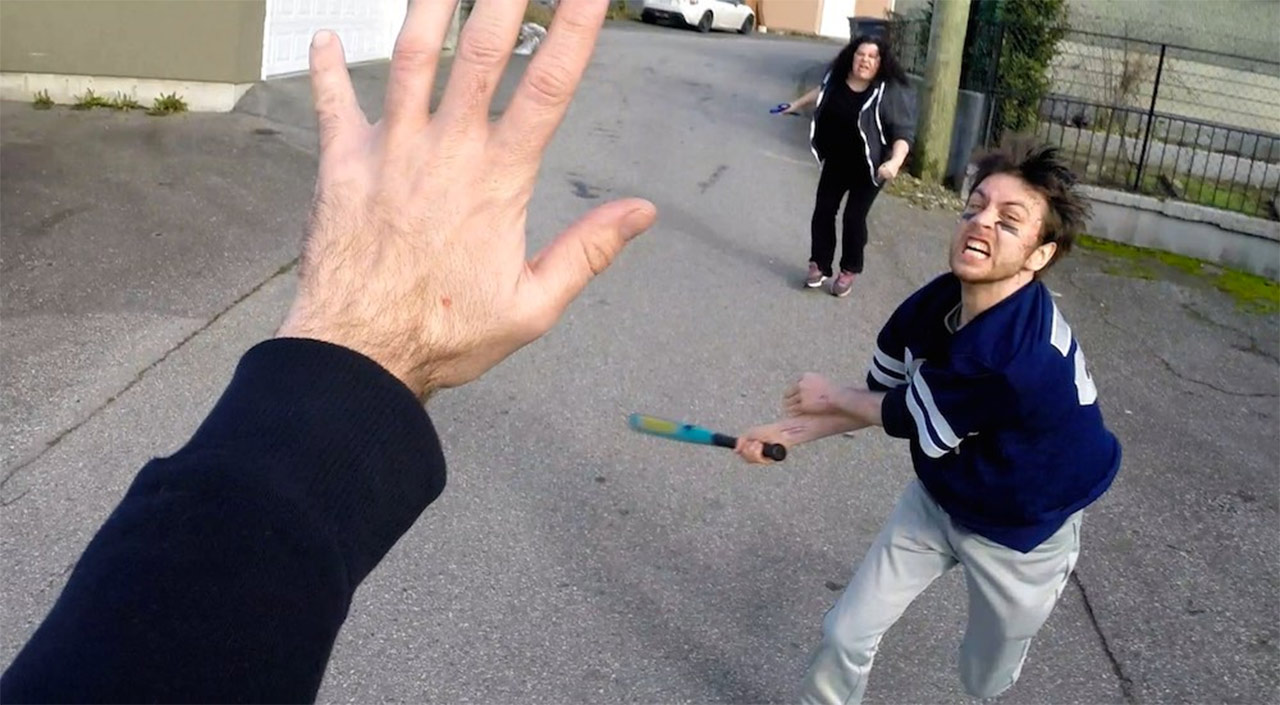