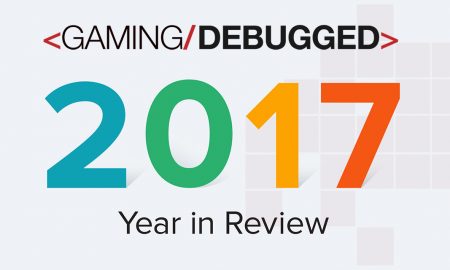 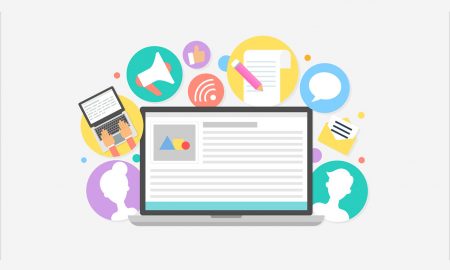 Defunct follows the story of a damaged rolling robot accidentally flushed from of the mothership and left to frantically chase it across an alien planet filled with an array of alien robot life.

Whilst our hero sits upon a pretty meaty looking tire, his broken engine means that he as fast a mobility scooter when he puts the pedal to the metal. Thankfully, Defunct has a gravity drive attached that means it can gather speed whilst going downhill if timed correctly. Combine this with an ability to magnetise itself ceiling panels means that he can also go upside-down. 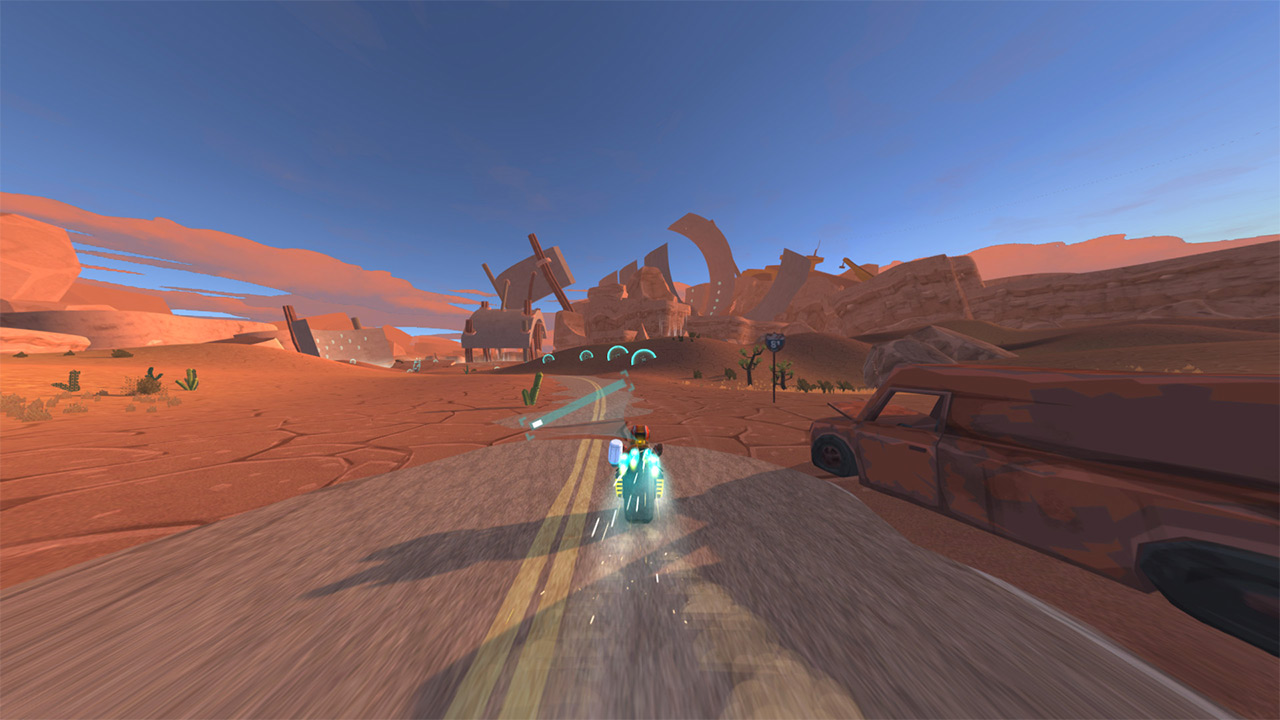 The levels are sprawling open spaces filled with undulating hills, spaceship debris and booster pods that allow Defunct to zoom across the landscape in a similar fashion as Sonic 3D. Similarly, if Defunct get stopped in his tracks by a tree or other obstacle, it can take a moment to find your flow again, like Sonic. However, once you have familiarised yourself with the controls there are moments of real joy when you are racing up and down the swells building speed with your gravity drive, catching rides on zip lines, bouncing off walls and launching off cliffs. There is also something of a ‘skateboarding’ element to Defunct as you find yourself using bowls and hills to pick up speed in order to reach some of the hard to reach areas of the maps. 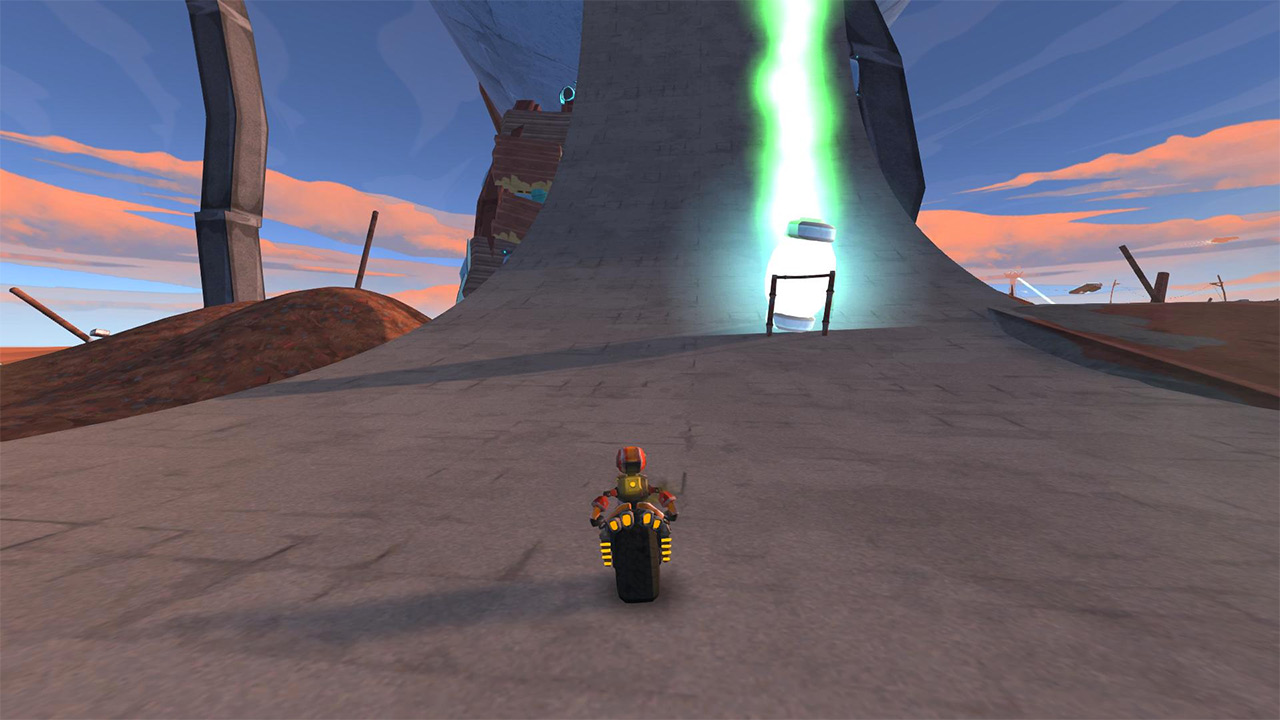 However, there will be many times where you will crash face-first into a rock, tree or spaceship hull and be treated to some screen tearing and shonky camera angles, reminding you that this is an indie game after all. Yet, due to the low price point, its high-score orientated replayability and overall brevity, most players will be happy to overlook to early Xbox 360 style graphics and just enjoy the 2-hour playtime and feel what an open-world Sonic might feel like.

Overall, Defunct will appeal to both younger and old players, as well as the speedrunner community as it’s all about speed. The sounds and visuals are simple yet effective and there are moments of greatness, however, the game is short so value for money will need to be found in seeking out the hidden collectables and rerunning the levels for the fastest speed. 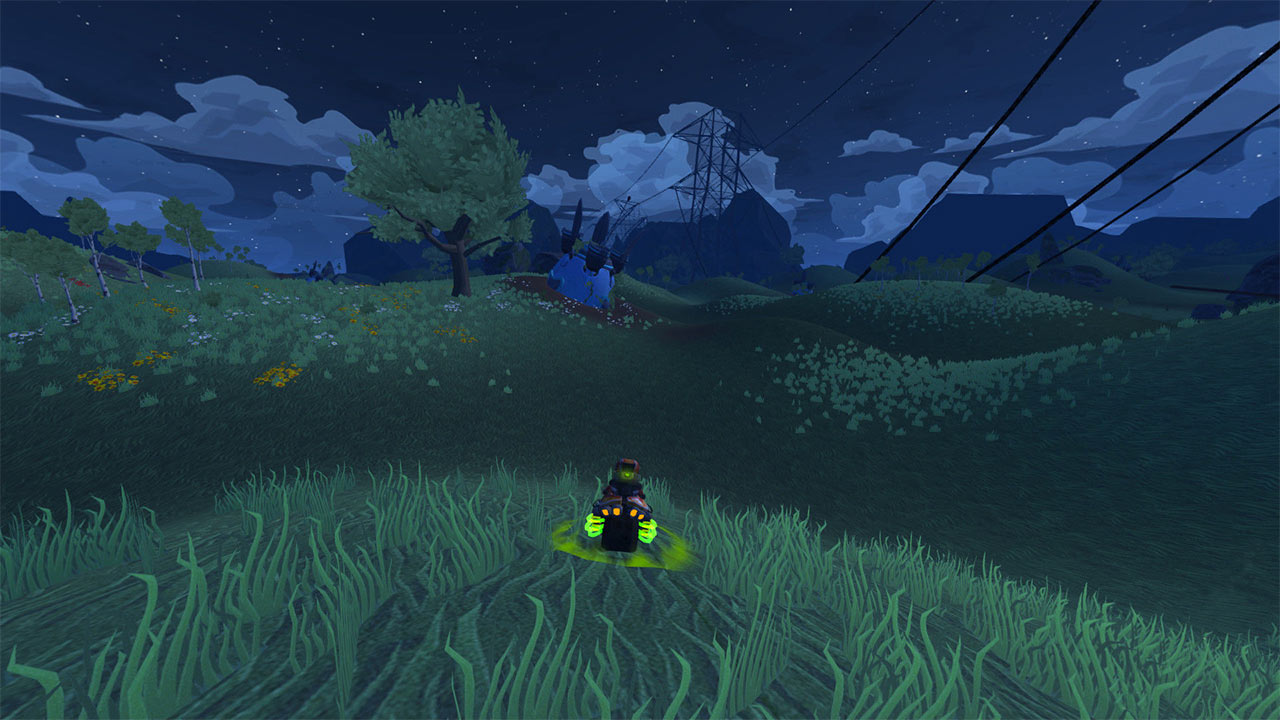