Gareth has enjoyed a colourful career in video games starting life as a humble games tester, through becoming a game artist, and currently settling into his new role as Game Director at Ubisoft.

After such an illustrious career, it was fantastic to take some time with Gareth and soak up his infectious enthusiasm and positivity as well as reflect on a multitude of gaming tales. Whether he was motion capping zombies, building iconic levels, or the day he joined the Assassins Creed team. 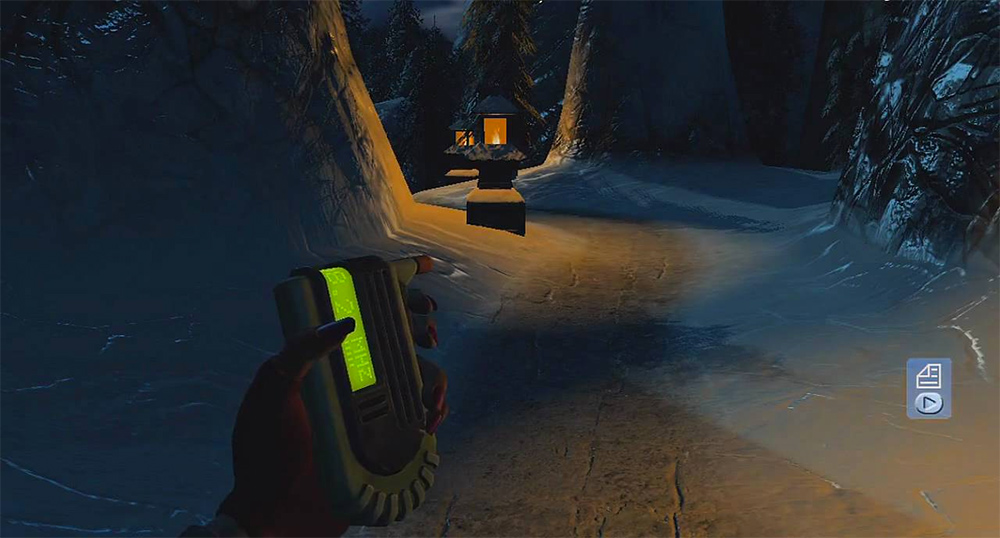 A huge thank you goes out to Gareth for taking the time to speak with me and share his story with game developers both new and established.