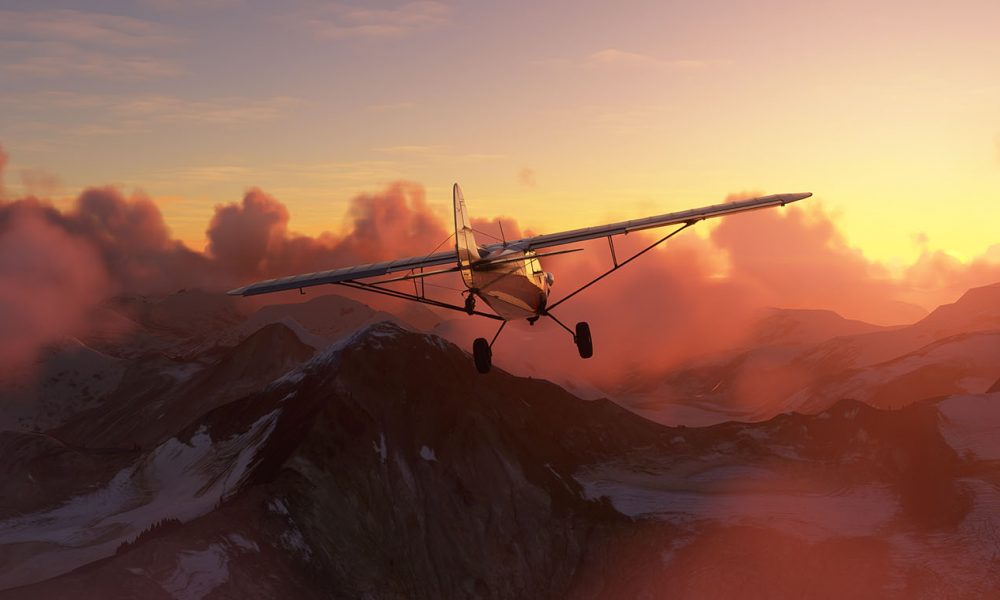 Before Halo stole our hearts and pocket money, Flight Simulator was the golden child of the Microsoft gaming family. From its first release back in 1982, it had regular releases for 25 years until the last entry in 2006 called Flight Simulator X.

Whilst Flight Sim X was a very successful video game, both critically and financially, it was overshadowed by the Xbox 360 console release. Now, 14 years on, Flight Simulator is back and whilst it does retain a lot of the code from Flight Sim X its high definition mapping and weather is nothing short of breath-taking. 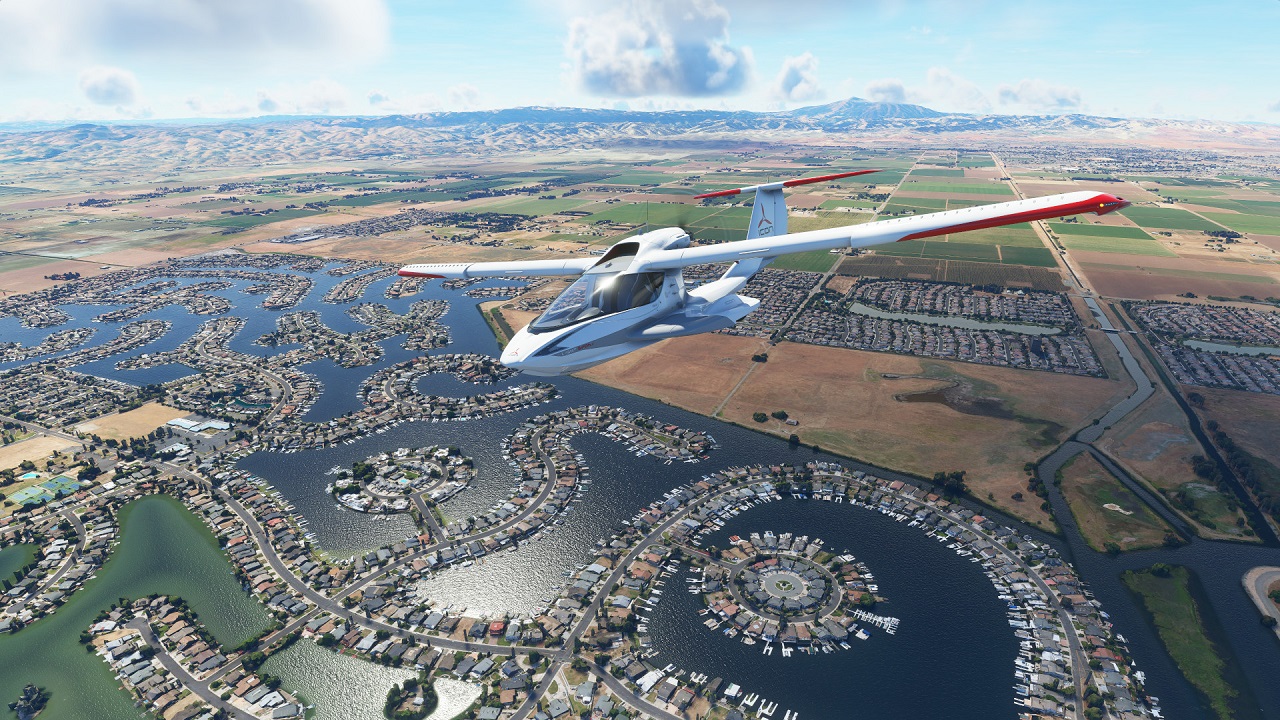 Microsoft Flight Simulator is not the first game to use real-world map and weather data to make for a more authentic simulation or is it the first game to allow players to travel anywhere in the world but the blending of perfect controls and eye-popping visuals has moved the goal post for gaming and digital experiences. It’s been a long time since I had a real ‘wow’ moment with gaming, and I am not really a sim fan, but Flight Simulator delivers that long-awaited gasp.

The new visuals aren’t using any new-fangled technology or rendering engine, they are a fascinating mix of machine learning, real-world map and weather data, with some smart streaming technology to combine the most visually stunning games of the moment. Microsoft’s head of Flight Simulator Jorg Neumann said that a visual update was the number one request from the community. 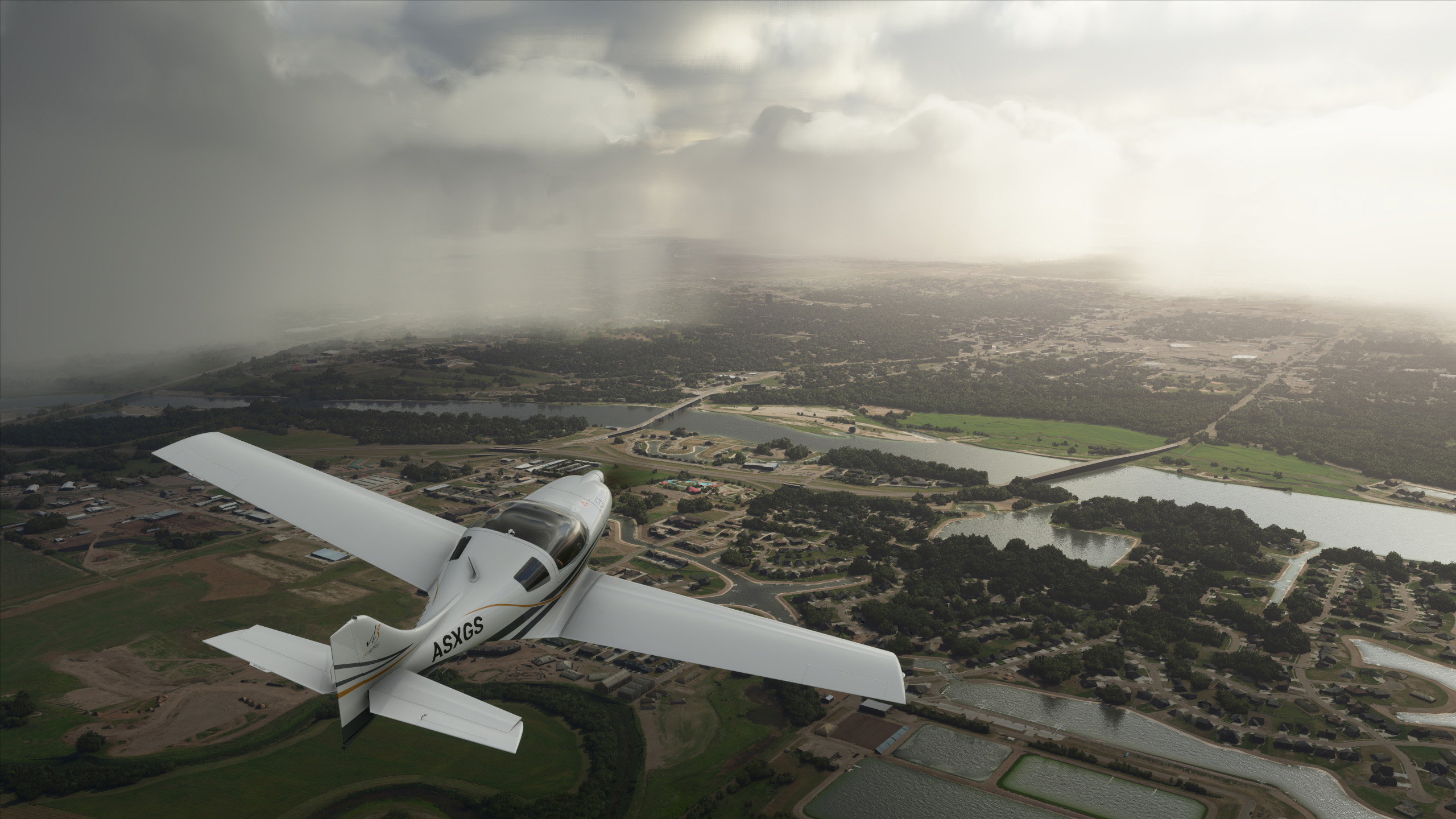 Microsoft Flight Simulator is an astonishing recreation of the earth with over 37,000 airports that would take 14 years to see from the seat of a light aircraft. No wonder it contains some two whole petabytes of data. So whether you are flying to Las Vegas to play some poker, or trying to fly low over Buckingham Palace in  London, it is likely that you can jump in Cessna, find your nearest airport and go find your house… in a video game!

There is simply too much to talk about with Flight Simulator, from the dizzying amount of functioning dials and controls you have in the cockpit to the volumetric clouds, rain/rainbows building shadows and the majesty of a sunrise/sunset. Whilst there are rumors of it coming to Xbox One, it’s far to big for many consoles (so don’t expect it on the sega genesis mini anytime soon). However, if you have a high-end PC, it is well worth diving into Flight Simulator and exploring the world from the comfort of your gaming chair. Choose your aircraft, pick your starting point and discover a whole new world…