What Is Systems Based Game Development? 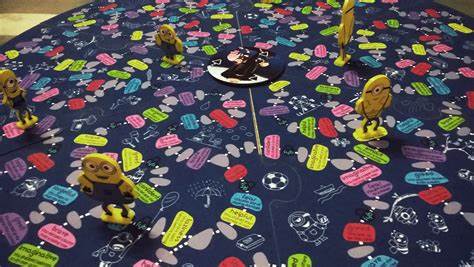 If you have ever played Zelda: Breath of The Wild, Deus Ex, Dishonored 2, or one of the many simulation games, you will have come across system-based games. When we say a game has really good systems, we mean that it has deep and considered mechanics. However, when a game has good systems we are getting at whether it is a good simulation. The very definition of a simulation is “the representation of the behavior or characteristics of one system through the use of another system.” as such, system-based games rely on multiple systems working together and not one single system.

In my previous article looking at Real AI in Gaming, we touched upon when systems accidentally collided in Red Dead Redemption. However, in Zelda, we mentioned that you can bake an apple whilst it’s still on the tree by holding a torch underneath it. Similarly, you can attach balloons to your raft to create a flying machine. In Dishonoured 2, the two different characters have a very different skill sets from each other meaning that systems within the level have to be robust enough to work for two different types of assassins. These games all have multiple systems working in tandem and it’s the player’s role to either trigger, negate or break these systems which gives the player the feeling of true freedom. 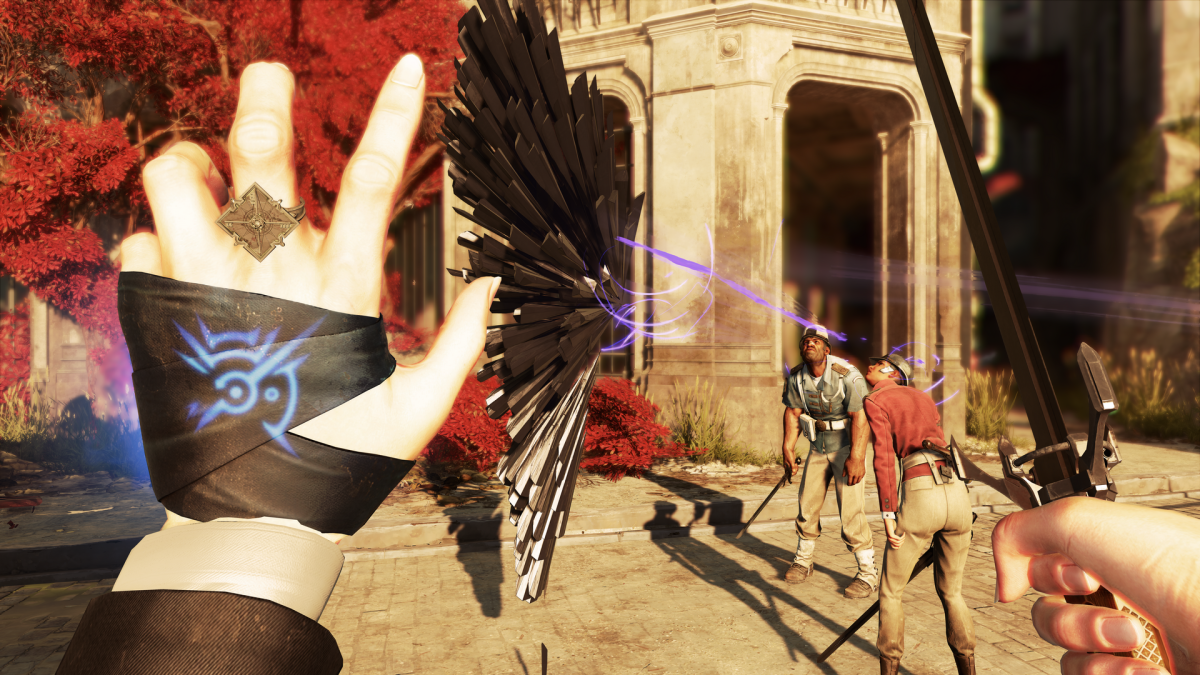 These systems are used in a similar way in real-world manufacturing and it might surprise you that some industry players actually took cues from the gaming industry. Paul Kruszewski, President of WRNCH predicted in 2016 that game development mechanics and quality control systems would overlap in the future. Right now, machine vision systems view and monitor super fast assembly lines taking photos, processing that information, and using deep learning within their complex neural networks to spot issues and faults and improve productivity.

In the games industry, there is a growing number of both system designers and systems design. For example, if we look at the various systems all working alongside each other such as weather, flora & fauna, NPCs, loot levels, and enemy positions. Each individual system is worked on by a System Designer, but the cohesive whole needs to consider by the systems design team to ensure they all work together to give the player a sense of realism. It is clear that players benefit from a more dynamic and varied game experience whilst at the same time and developers benefit through less rigid implementations of the core of their games. 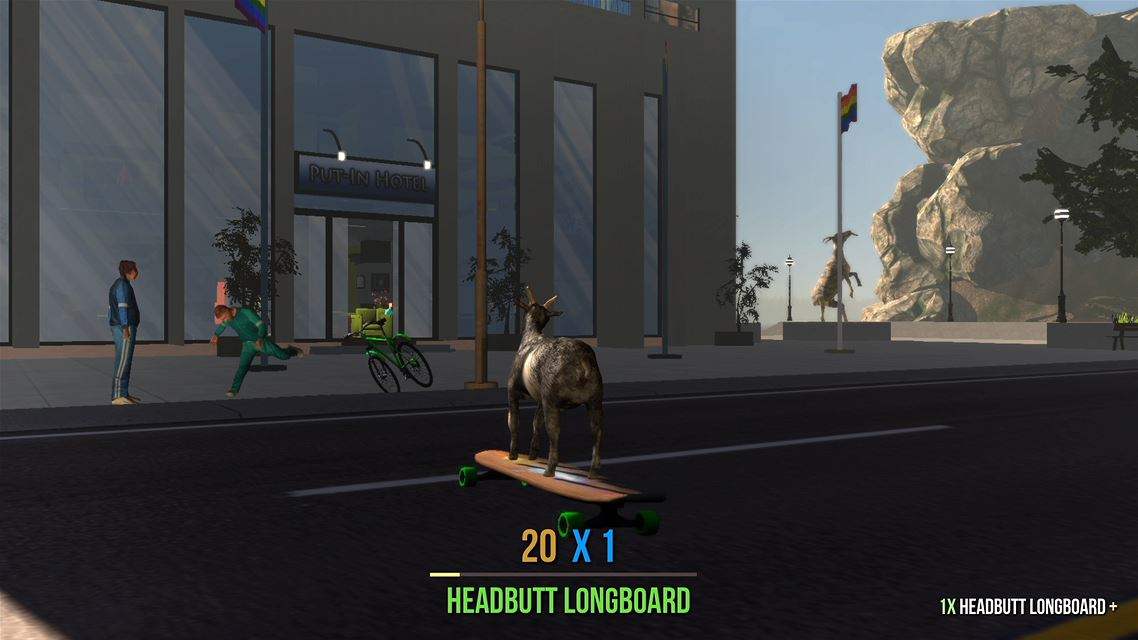 A Sandbox of Opportunity

A look at Goat Simulator is a great example of a sandbox with lots of overlapping systems that can be manipulated which unexpected consequences. But this also demonstrates one of the big issues with system-based games – It’s very hard to give the player a specific experience. It can take considerably longer to make a system-based game due to the myriad options available to the player. We have all seen bugs that allow players to break through the clipping or go above the level to complete it quickly and easily. The more systems that can be manipulated, the more creative ways there are to break the game. 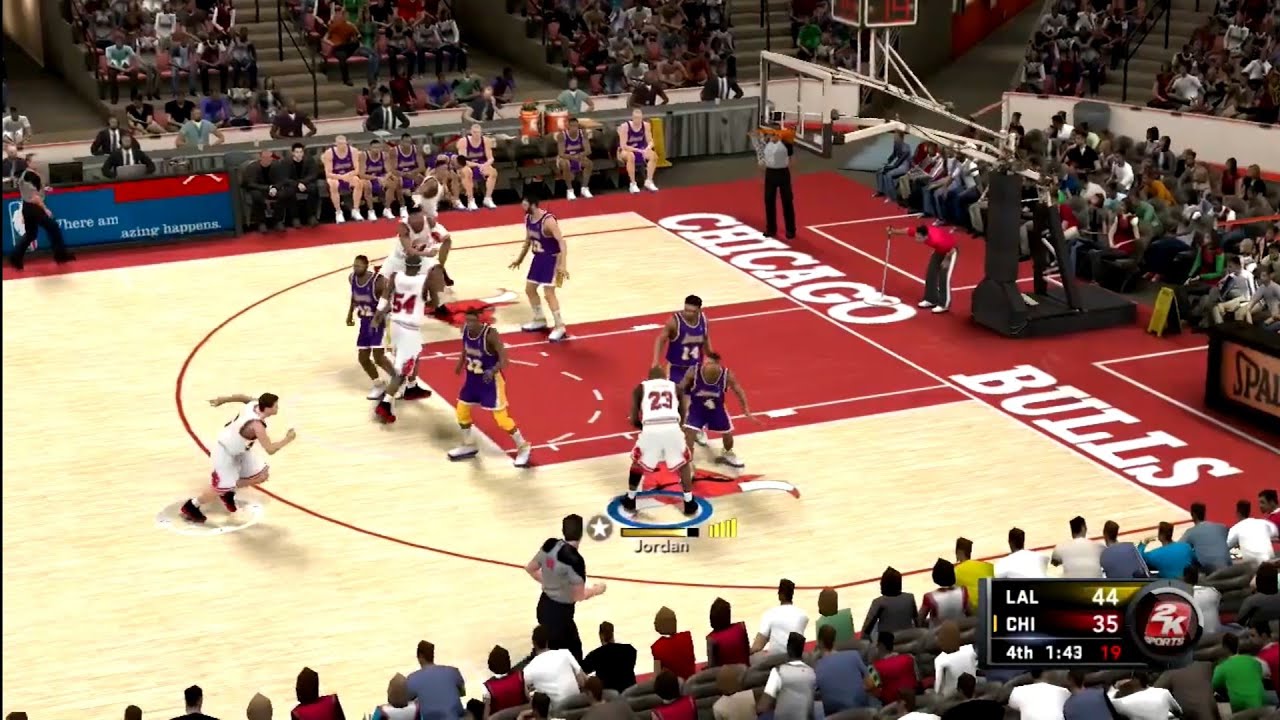 Sports Games Could Lead the Way

With every iteration of Madden, Fifa, or NBA, they do more than simply update the roster of players. They get the opportunity to tweak the many systems at play. Sports games don’t have to worry about a story or being at a certain point at a certain time. The result of each match is determined by the player and the systems it plays against. In these games, you can’t simply run up the left side to score each time. At some point in the flow of gameplay, something unexpected can happen that forces the player into a situation where their previous plan is no longer viable. In the heat of the moment, they need to change tactics and try another way.

In summary, system-based game development is growing as studios want to give players a more rounded experience in the worlds they inhabit. Systems allow for more realism but at the same time create unpredictability. However, it is this unpredictability that makes stories worth telling. Telling a friend that you completed Gears 5 from start to finish is one story, but one told by many players. If you are the one who managed to climb on a Brumark back and walk through the city undetected, that is a unique story that is worth telling.