Video game heroes usually fit a mold; smart, good looking (for the human characters, anyway), and overall, pretty normal. Except for a special few, who have made an impact on the video game scene in a very weird and wild way over the years. Some you know, some might be new to you, but all have had quite interesting personalities. 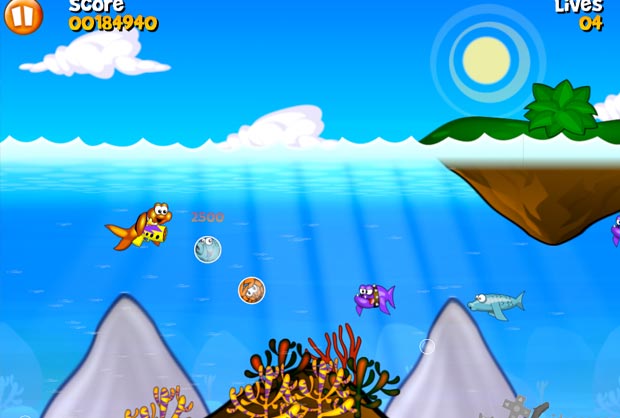 From an old EA game in 1990, James Pond is a mutate mudskipper, given the name James Pond and sent to stop the supervillian Doctor Maybe. He’s meant to protect the underwater world from bad guys and seduces mermaids along the way. The game is full of awesome 007 spoofs and James Pond is as classy as a fish as you can get. 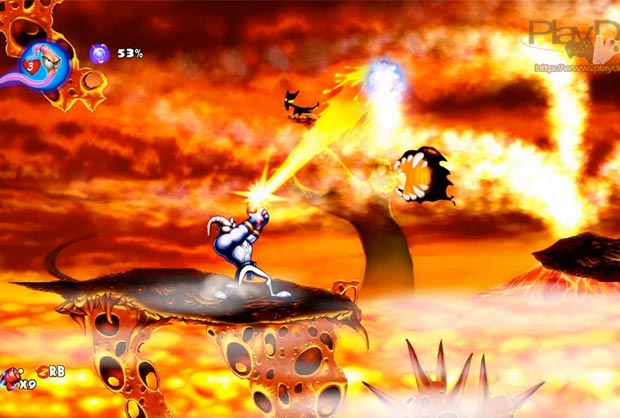 It might sound a little odd that a game with an actual earthworm as a hero would blow up to be such a cult classic, but Jim was likeable, if not a little ridiculous. There isn’t too much back story to this groundbreaking hero (get it?) other than he’s a worm in a robotic suit that battles evil. Still, it led to a sequel, comic books and a cartoon. 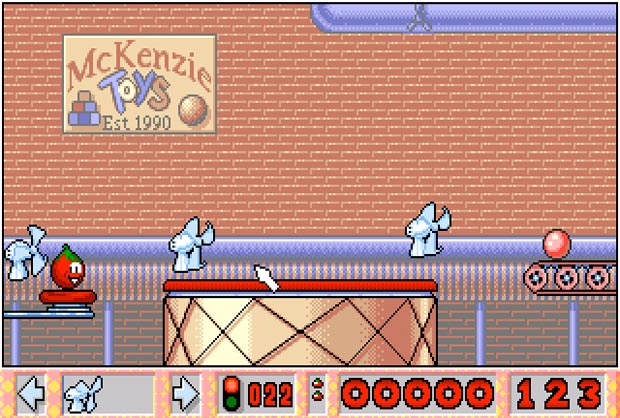 From Bill’s Tomato Game which was released on the Atari ST, Terry the Tomato is, well, a tomato. He’s set out to save his girlfriend from Sammy Squirrel. Why squirrels are kidnapping tomatoes, it’s not really clear, but heroes don’t need logic, which is apparent in this game. 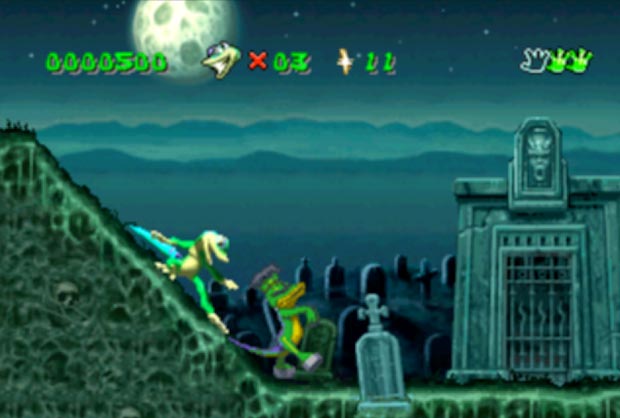 Gex the Gecko is a smooth, wisecracking gecko, voiced in the original by comedian Dana Gould. He’s a bit television-obsessed, and because of this gets pulled into the television by Rez, the overload of the Media Dimension. Sound crazy? That’s because it was, but it was also ridiculously funny. And Gex is far cooler than the Geico gecko, any day. 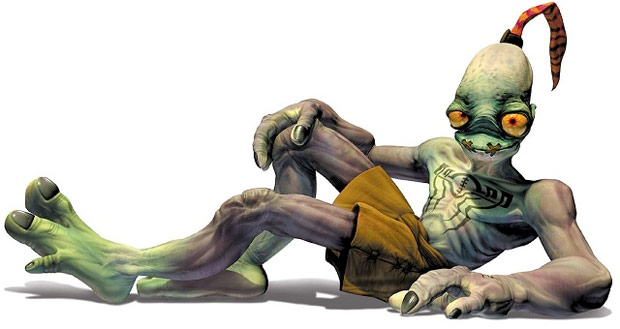 Abe is an alien character from the Oddworld franchise, first introduced in Abe’s Oddysee. He starts off as just a slave with fellow Mudokons (his race) but he escapes and goes off on this moral and ethical journey. His popularity also got him a sequel in Abe’s Exodus. Abe is definitely strange but was so well-loved that along with Spyro the dragon, he became one of the unofficial mascots of the first Playstation. 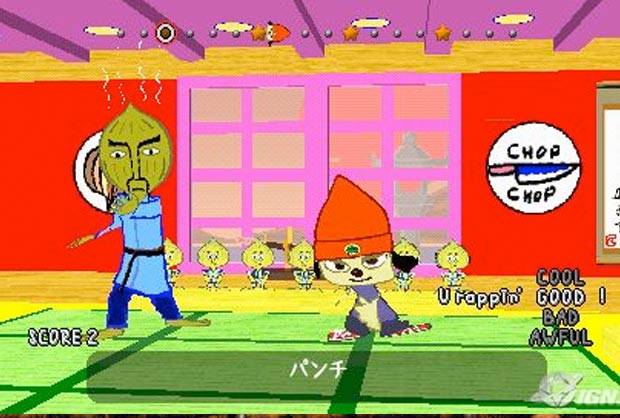 One of the first and most popular rhythm games, Parappa was the star, a cute little dog who is trying to win the heart of Sunny Funny. As the player progresses through each rapping level, the story develops even more and you sort of feel for the little fella.

Super Meat Boy is arguably one of the most popular indie games in recent years, selling more than one million copies as of last year. Meat Boy himself is on a rather typical journey of saving a girlfriend from a villain, but he himself is well, a little ball of meat. It doesn’t get much stranger than that. And who would’ve thought a little piece of food would grow to be so popular? 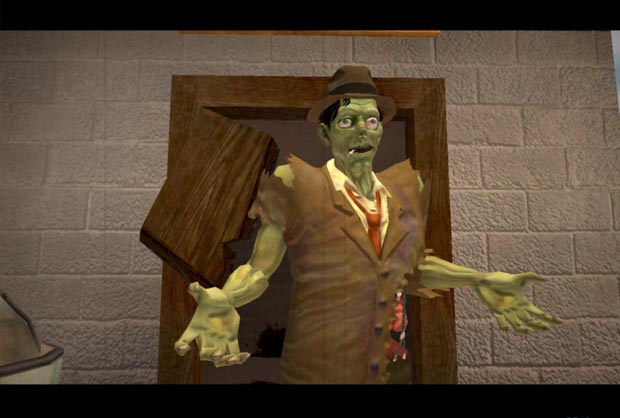 Talk about a role reversal; instead of saving people by shooting zombies, you eat people’s brains as Stubbs the Zombie. Because he is a zombie, he can’t use normal weapons, but he can used improvised weaponry and of course, his mouth to eat brains. It doesn’t get much better than that.