It’s easy to find lots of lists on some of the hottest women in gaming, but what about the men?  There are plenty of attractive male protagonists in the world of gaming and so to match every hottest female list out there, here’s one just about the fellas. 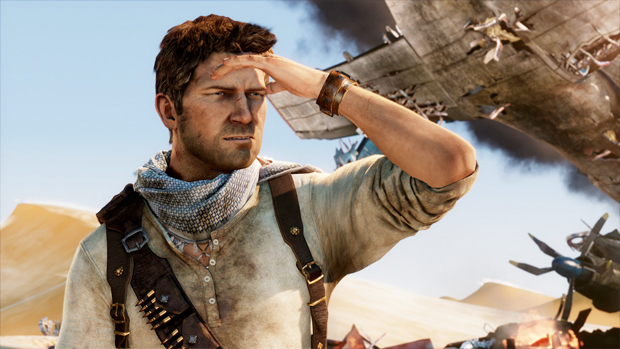 The most swoon-worthy of recent leading video game men, Nathan Drake has it all. Rugged good looks, a great sense of humor, athleticism and good aim. He’s the epitome of a perfect video game guy; he even has multiple women swooning after him, for good reason. 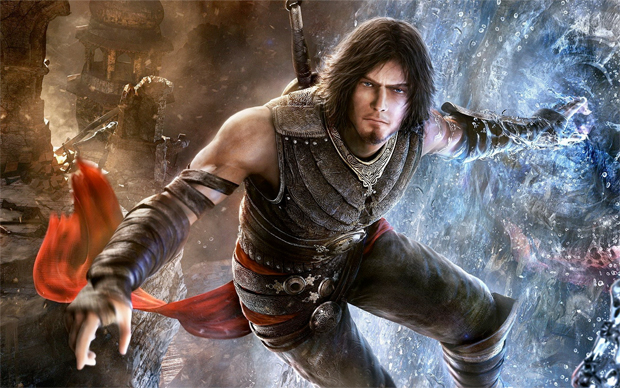 The Prince from Prince of Persia is as suave as he is cunning. We’re talking about the one from the Gamecube glory days in the Sands of Time series. He was smart, also athletic (I mean, you can’t pass that trait up) and later in the series, had that brooding charm that some ladies are into. Besides, you can’t mess with an actual prince; that just ups his attractiveness. 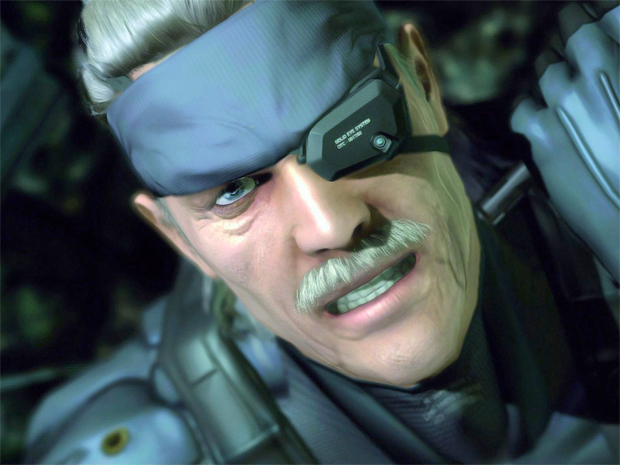 Snake is the man with the plan. Also, the man with a full arsenal. He’s as fit as they come, whether its young Snake or old, he’s always been a bit of a badass. For those who like someone with a bit more edge, Snake is the definite man for them.

The man punches rocks. If that isn’t an indication of being fit, what is? He’s fought zombies, mutations and Wesker himself. You can’t ask for a more well-rounded guy. 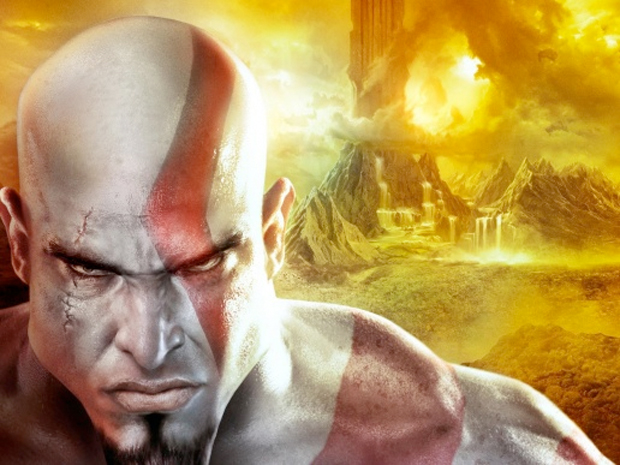 Kratos is the fittest of fit and he truly has to be. After all, he is taking on gods. And although he might pale in comparison to the size of these deities, if he stood next to the average person, it’d feel like he was just as big as they are to him. And he isn’t a bad looking guy, when it comes down to it. As long as war paint isn’t a problem.