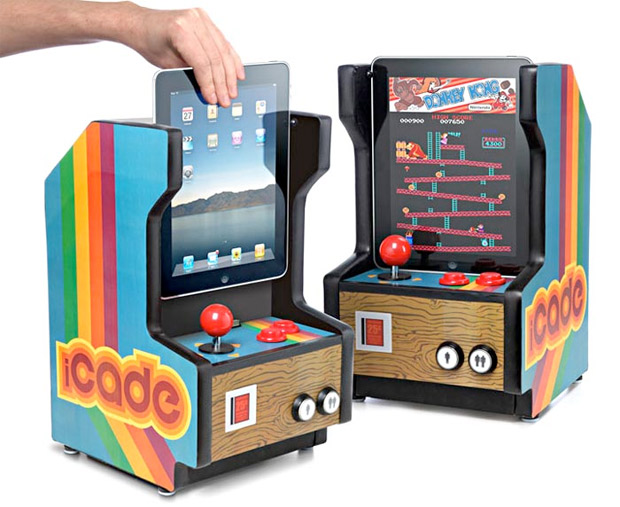 As I string eight shining jewels together gaining a massive 24,000 points, I earn the essential virtual currency to get a brand new power up. I have played the game well over 50 times to amass this spending money so I am quite pleased with myself. I choose an extra 10 seconds on the game time, after all, more game time means more points, more points mean more goodies. I enjoy my new 70-second game and get close to, but not beat, my high score. I try again looking forward to my elongated game and WHAT! I only get it ONCE. I either have to play it another 50+ times or purchase a virtual money boost in the form of an in-app purchase.

It is then the proverbial virtual coin drops…

At first I was angry; how dare the game try and steal from me like this, and then I remembered it was free and it’s actually a pretty addictive game (see my full review here). Then I was disappointed; it was such a shame that another great game was ruined by the free-to-play game model that the market seems to be drowning in at the moment. Finally, I reflected and realised that when I was a kid I spent SO much money in the arcade on games such as Double Dragon, New Zealand Story, Chase HQ, Aliens Arcade, Street Fighter, Tekken, Virtua Fighter and so many more. I innocently thought that these games were made as games first and money-making devices second… What an idiot!

I know people have paid for game extras (such as in-game credit, buildings, characters etc) in recent years and even had ongoing monthly subscriptions to online MMORPG’s but it never dawned on me that people still pump pounds (or dollars) into game machines anymore. 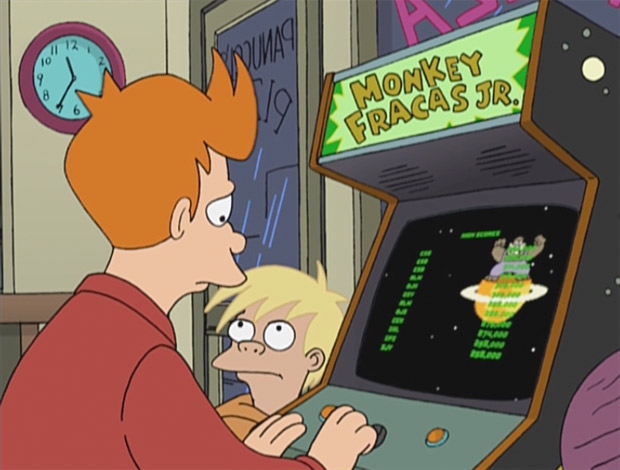 Nowadays it seems the arcade machine is in our pocket and we happily give them our small change to up our score, extend our game and generally get further. I am partly annoyed that some games are not just made to be enjoyed as games but to act as a money spinner, but I have fond memories stood in front of the House of the Dead arcade machine shooting my way through the rooms (and the best part of £30 / $40) and finally beating the game.

I just hope that there are some gamers out there still willing the front the money for a ‘complete’ game and not expecting everything to be free and have for the game piecemeal style.

What do you think of in-app purchases and how much do you spend on extras in a month?