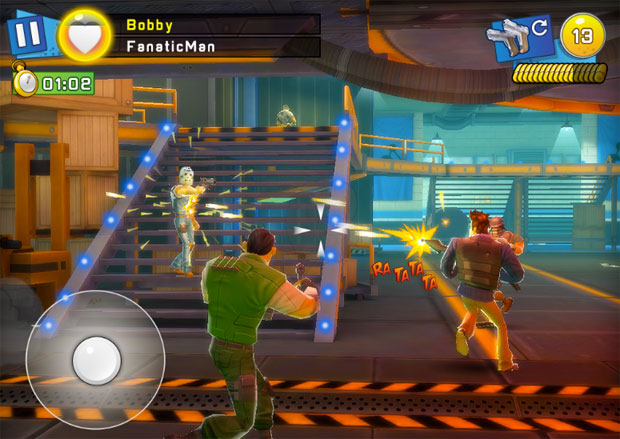 The Android operating system has seen its fair share of excellent releases this summer. Much to the delight of mobile gamers, July has seen a wealth of games in a variety of genres that are sure to satisfy the tastes of most mobile gamers. The quality hasn’t been of a low standard either! In fact, many of the games herein are award-winning titles that have the subject of critical acclaim well into the current month of August. So, what are some of the games that mobile gamers need to be on the lookout for? 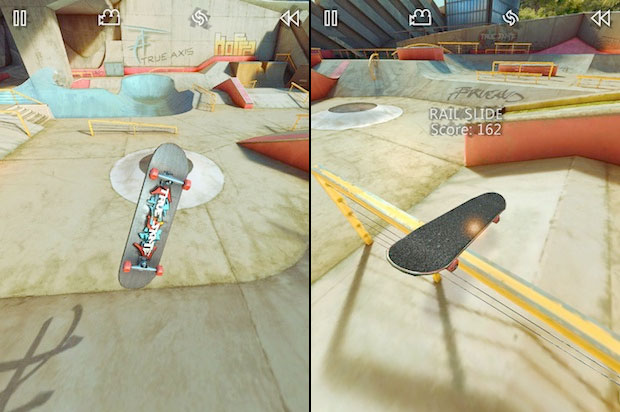 One of the most highly anticipated ports from the iOS (iPad, iPhone) is True Skate. This game has been on the back burner for quite some time and it’s been nearly a year since it was released for Apple devices. However, the wait for Android gamers finally came to an end in July when this best-seller was ported to the Android. It requires players to navigate a skateboarder through a generic skate park while performing tricks. Tactile sensitivity is the name of the game here as players will need to be quite precise with their maneuvers. It’s certainly one of the best simulations to date on the Android and indeed the iOS. It’s sure to please those who are interested in this type of game, too.

The idea of playing a shooter on a mobile device doesn’t seem to go together, but this is exactly the idea that Digital Legends is trying to do away with. Respawnables takes the charm of other hotly played video games for the personal computer, namely Team Fortress 2 and Battlefield Heroes, and aims to bring it into the mobile world. While it’s free to play, players often comment that purchasing the in-app items are crucial to their own success, which is quite common in the shooter world. However, players needn’t feel restricted or obligated in any way. It’s perfectly feasible for players to gun their way through this game without any additional items. 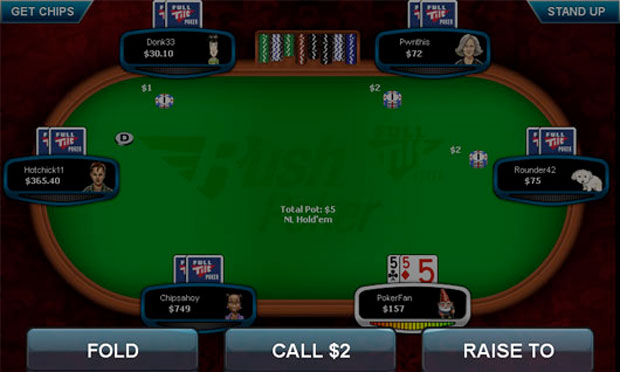 Rush poker is a relatively new concept in the online poker world. Instead of sitting idle after folding while the rest of the table plays its hand, players are immediately taken to a new table and a new set of opponents to play a fresh hand. There’s no waiting involved and this suits those with fast-paced requirements particularly well. It’s also seen as complementary to mobile devices, where players might not have the time to play a more involved game of poker and might only be passing a few moments while commuting or during a break.

Poker isn’t something that’s well-engrained in the mobile world, but Rush Poker seems to be paving the way to become the most well-played poker application. It is currently available for the iOS 4.0 and above. An Android version is rumored to be in the works, but as of yet it hasn’t been officially released or announced.