With Valentines Day fast approaching, , traverse impossible landscapes for and generally save, fight and enjoy the company of.

Here is my list of the Top 10 Gaming Princesses… Sun Lian was pretty badass in the fact that she led an entire secret life as the Silk Fox, displaying some awesome ninja skills. Not only that, but she becomes a huge part of the main storyline, even influencing the ending, depending on which way in the story you go. Sun Lian is a pretty tough princess, as far as the stereotype goes. 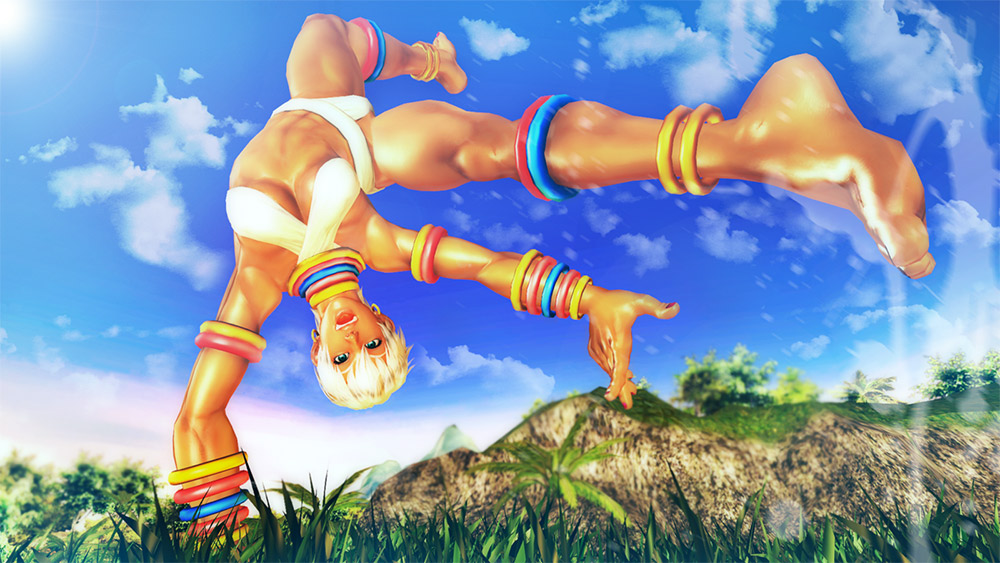 Princess Elena first showed up in Street Fighter III: New Generation, though she’s been in multiple Street Fighter games since then. She’s tall, silver haired and blue eyed, and can probably kick your butt. But she has a cheery, if not a little saccharine, disposition, which makes her a rather underrated opponent. She’s a princess of an East African nation that reveres fighting, so that’s probably why she’s not your average princess. Fat Princess sounds like a terribly mean game and maybe at its base it’s a little crass, but you can’t help if it a princess likes to eat. Princess Plump is the main princess of the storyline and the one teams have to move from one side of the map to the other. Of course, the more she eats, the heavier she gets and the harder she is to move. But Princess Plump doesn’t seem to mind. 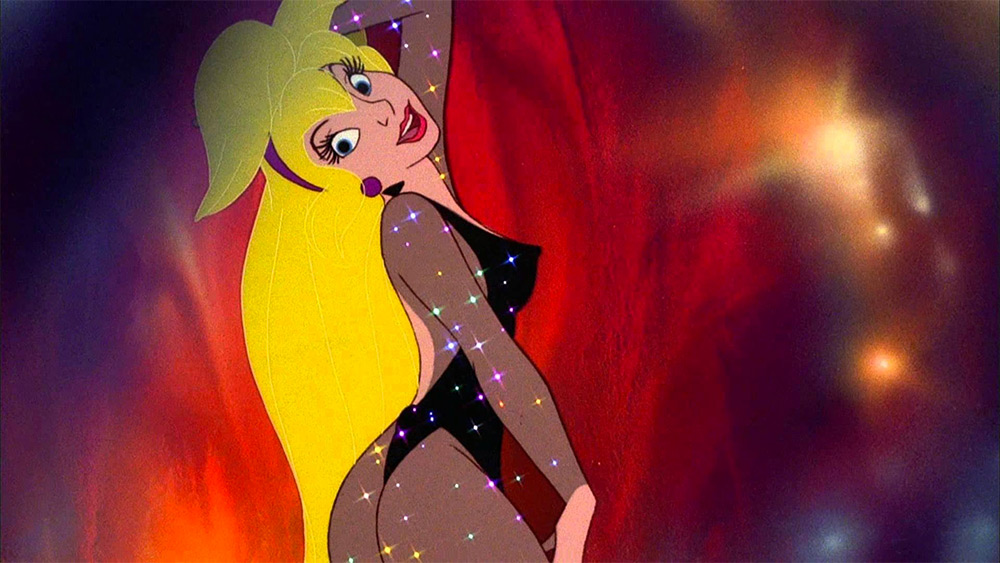 Probably one of the sexiest princesses on the list, Daphne awaits being saved by a knight and vows to marry the one who saves her, which turns out to be Dirk, the main protagonist in Dragon’s Lair. She was based off a model and wears an extremely revealing outfit, dons long blonde hair, and is pretty much a pinup of princess status. This has made her popular among much of the male gaming population. 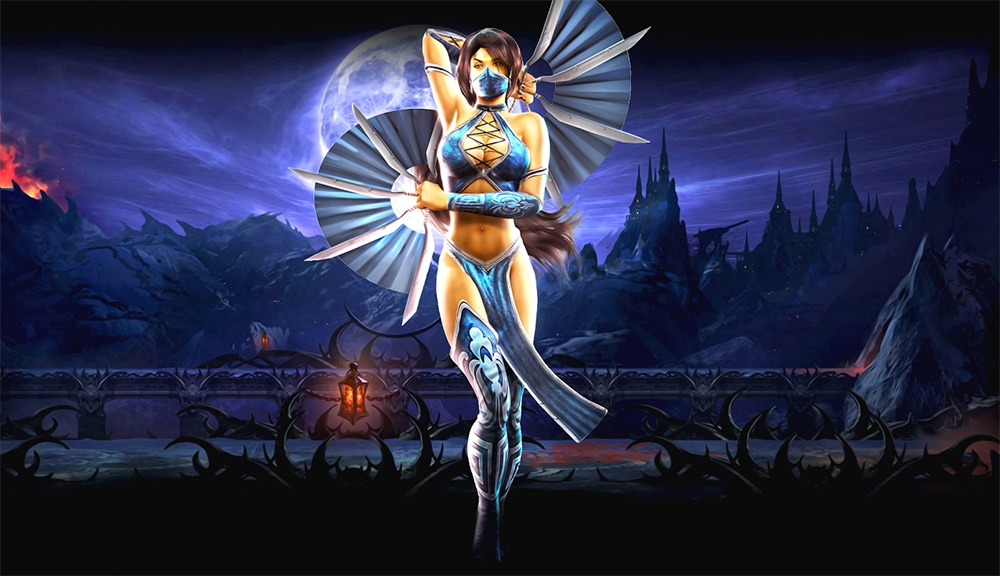 Also sexy, but way tougher, Princess Kitana does not play around, being the daughter of Queen Sindel and all. she loyally served Shao Kahn for a good amount of time, until she found out the truth about where she came from and that her twin sister, Mileena, was just a clone made of her. Within her time frame in the Mortal Kombat series, she has been both a foe and a good guy, so she kind of walks a fine line between the two.

First introduced at Marle, you learn her real name is Princess Nadia, and she’s at odds with her father. She’s an awesome character to have as she had the best healing techs of any character in the game, making her practically indispensable. And becoming Crono’s love interest and eventual wife is pretty awesome too. 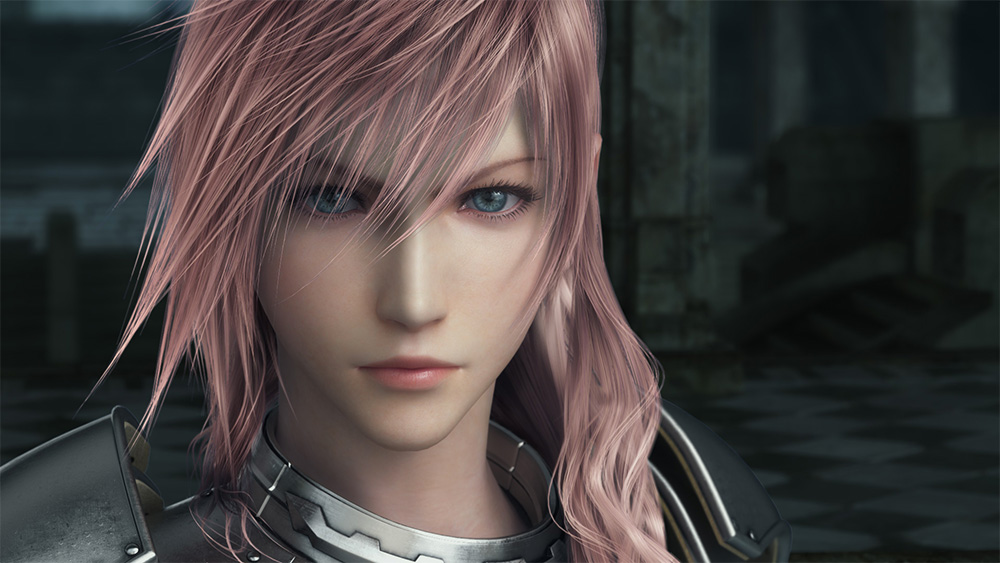 Also known as Ashelia B’nargin Dalmasca (say that three times fast), Ashe is one of the main playable characters in Final Fantasy XII and the former princess of Dalmasca. Even though Vaan is the protagonist of the game, fans consider her the true main character as the plot really changes to focus on her once she joins the party. Ashe has a huge following and probably is one of the most popular Final Fantasy characters, and princesses, in gaming. 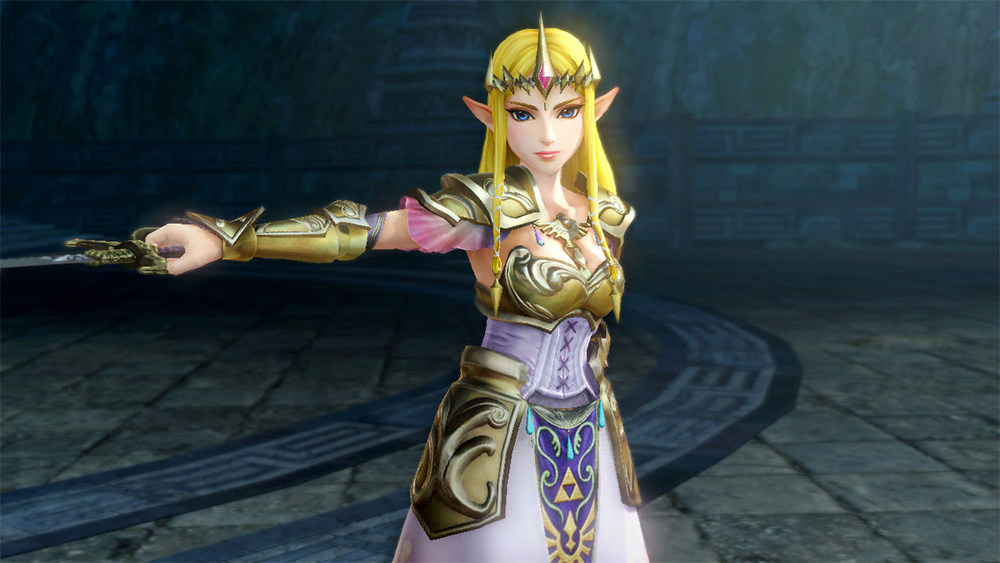 There’s no better honour for a princess than having an entire series named after her (although, that confused many people back when the games first came out). And Zelda totally deserves such recognition. While in the beginning of the series she was nothing more than a princess to be saved, she eventually evolved to fight alongside Link, whether hidden as Sheik or outright in Twilight Princess. Zelda is beautiful, powerful and worth saving Hyrule for. 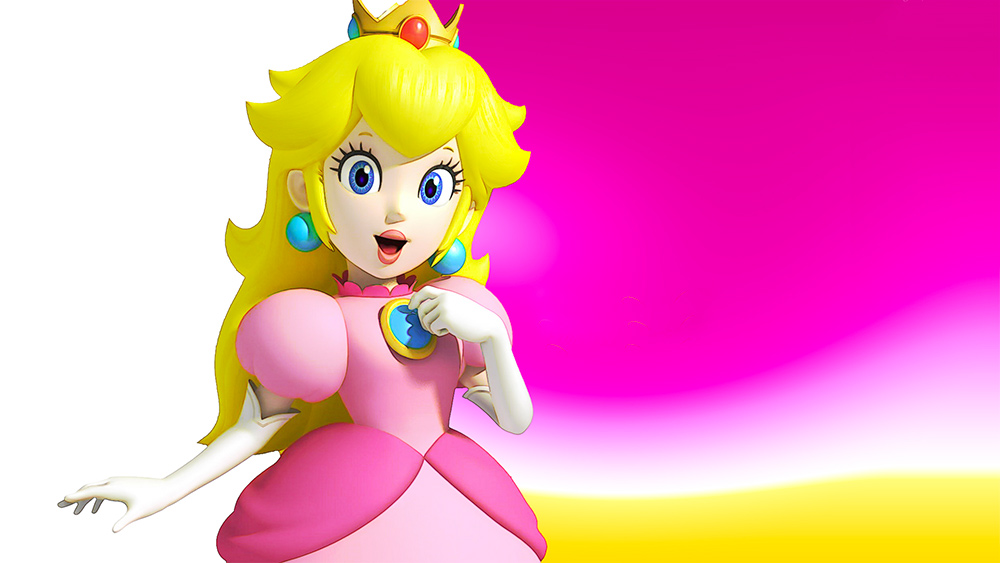 The Duchess of princesses, Princess Peach (once known as Princes Toadstool) is the yin to Mario’s yang. She is the quintessential princess that needs to be saved from the castle, at least in video game terms. She’s grown a lot as a character, carving a name for herself in Mario Kart, Smash Bros and other franchise games where she’s a great playable character. In Super Princess Peach, she did some of her own saving of Mario, as well. She might seem prim and proper in pink, but she’s definitely the top princess in our kingdom.

Looking for more video game princesses? here are some that didn’t make the final list: 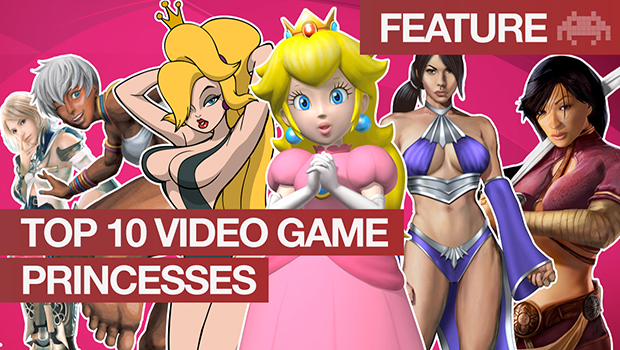 Article Name
Top 10 Video Game Princesses
Description
I think it is time to think about the ladies in our lives… No, not wives and girlfriends but the Princesses that we brave hordes of enemies for.
Author
Ian Garstang
Related Itemsfeaturesgaming featuresKitanalinklost gemsMarioMortal KombatPrincess PeachPrincess ZeldaprincessesVideo gameZelda