Why look at 90’s Video Games

After the great feedback, I received from spring’s 80’s week when we looked at the evolution of Mega Man, Tetris, little computer people and I recounted my top 20 games of the eighties. I thought it would be great to look back at what I call the first renaissance of gaming. The nineties saw some great leaps in both hardware and software as controllers gained 6 buttons, jaguar attempted virtual reality and 3D raised its (initially) ugly head. The decade produced many classic games from pick-up and play-fighting games like Final Fight to epic point-and-click adventures such as The Secret of Monkey Island. 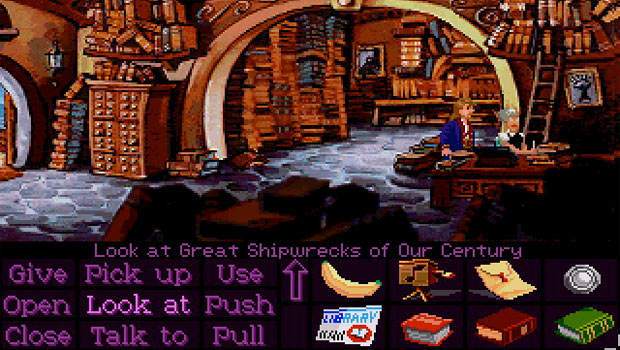 The First Renaissance of Gaming

I remember the wealth of choice gamers had. Arcades were rammed, home consoles brought Streetfighter 2 to the living room and Amiga’s and Ataris made game development accessible to the masses. Tape decks were replaced by discs and cartridges, peripherals galore appeared such as the SNES Super Scope, the 64DD and the near blinding Virtual Boy… And that was just from Nintendo. 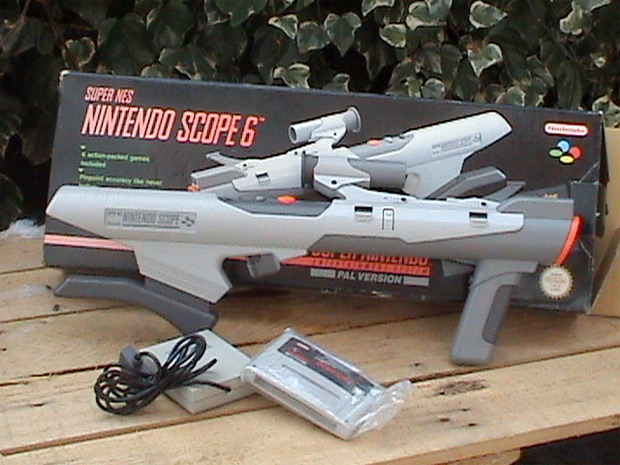 All this week we are celebrating this amazing decade (at least for gaming) looking at gaming icons, the systems available and the best games of those systems.

If you have anything to say, please get in touch as I would love to hear from you. So either comment on the posts, tweet me @gamingdebugged and tell me your gaming highlights of this infamous decade.