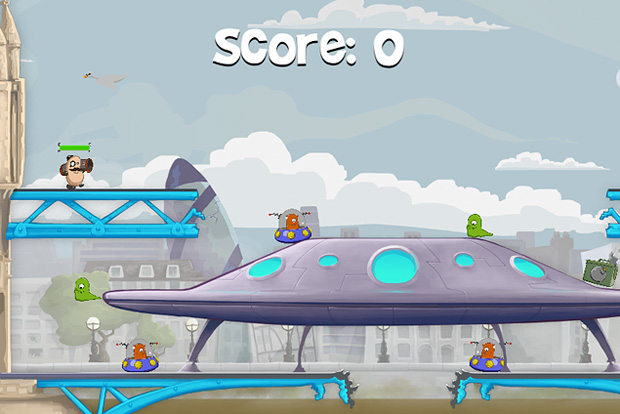 In a bold move to gain a larger foothold in the Apple developer market, the 3D development software giant Unity has added controller support to their latest release. The press release below indicates their continued effort to stay at the forefront of game development. The Unity website also covers various questions likely to crop up as well as outlining the relevant code snippets to include it into your games.

Like most mobile games developers, Unity have been closely following what important additions and changes the recently released iOS 7 update has made. One of the biggest and most exciting of Apple’s initiatives is the standardization of game controllers for iOS-based platforms. Unity are happy to reveal, in addition to several important bug fixes for Xcode 5 / iOS 7 (Build&Run, WebCamTexture and status bar), Apple Controller support is included with  4.2.2

This blog post (http://blogs.unity3d.com/2013/10/11/unity-4-2-2-brings-ios-game-controller-support/) answers most common questions this addition will raise and serve as a short tutorial on how to add support for iOS Game Controllers in Unity authored games.