Disney’s new film, Need for Speed, is based on the video game of the same name; where street racer Tobey Marshall takes off across country seeking revenge for the death of his friend. It is an ambitious project, all the more so because most movies based on video games have not met with great success.  Of course there are a few exceptions. And yes, there have been videos games converted into movies over the years that hit the big screen.

Here are the top grossing video game movies of all time. 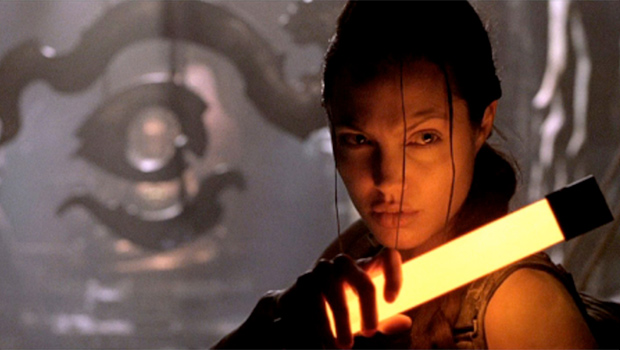 With a worldwide gross of $274 million, this movie is the top video game movie in America. Of course, it helped that the film starred Angelina Jolie in the title role. Her big name, millions of fans, and Oscar-winning abilities made this movie a hit with the public. In one unique (and publicity-drawing) twist, the movie also cast her real-life estranged father, Jon Voight, as her father in the movie. Unfortunately, in spite of the star power and the hype, the movie was generally panned by critics. The picture did make a profit and led to a sequel, Tomb Raider: The Cradle of Life (2003). 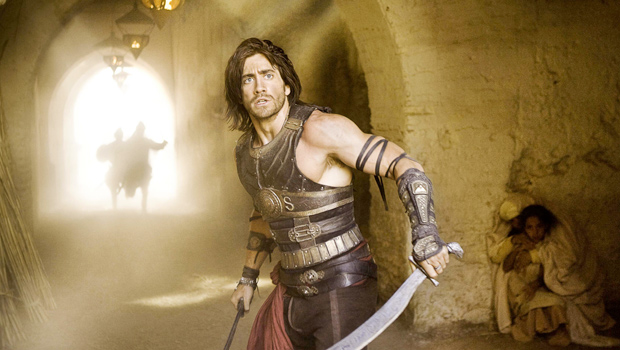 Disney spent $200 million on putting this movie together. With the swashbuckling theme and lots of sword-fighting action, you would expect this to be a slam dunk success. However, the movie didn’t do as well as predicted, thanks largely to miscast lead characters, and an overly convoluted plot line. While Disney was hoping this would be the next Pirates of the Caribbean, it fell far short. The movie grossed $330 million worldwide, which would have been great if not for the high cost of production. 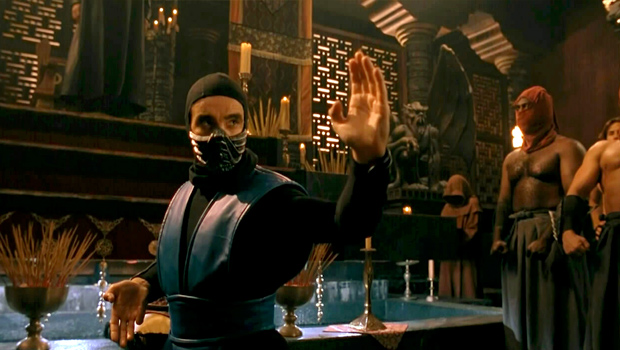 Way back in 1995, this movie was the first domestic hit film based on a video game. The movie gave fans of the video game exactly what they wanted – a fairly simplistic plot and characters, with lots of exciting, Mortal Kombat action scenes. The movie was rated PG-13, and the teenage audience was enthusiastic, though it left out some of the mature action from the R-rated video game. The film grossed $122 million on a budget of just $18 million and spawned a sequel, Mortal Kombat: Annihilation.

This is one of 5 installments in the Resident Evil movies, which makes this offering from Sony Entertainment the king of video game franchises. In fact, the movie series has now earned its own legion of fans, many of whom have never even seen the video game. With a kick-ass female lead, the movies appealed to a wide audience, with numbers to prove it. Though the first three in the series did respectably, this fourth entry was the one that shot up to hit status, grossing $296 million worldwide. 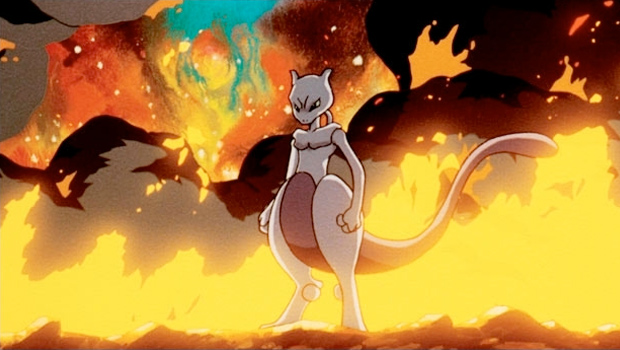 This movie came out at the peak of Pokemon popularity and did remarkably well on opening day. Part of the reason was that they gave exclusive trading cards from the game to all visitors over the 5-day opening. Another reason was the established fan base for the TV show. In the US, the film did well enough that Warner Brothers released two sequels. In Japan, there have been 16 films in the series.

It looks like the movie industry is just getting started. Making movies after famous video games is certainly appealing; the problem is that they appeal to a certain age group. Should we expect a World of Warcraft anytime soon?