The concept of virtual reality is by no means a new thing, but good virtual reality most certainly is. We’ve all been waiting for the time when VR would do what it was intended to do, scare us, entertain us and most importantly, astound us. Previous attempts to launch virtual reality into the world of online games and applications have been less than successful, but consumers are being told to get ready for bigger and better soon to be released VR which will not disappoint. According to media reports, 2016 is the year that will see the introduction of brilliant virtual reality in the form of Oculus’ Rift headset, HTC’s Vive and Sony’s VR for Playstation 4. Gaming is really where the interest for all things virtual reality lies, but what exactly are the implications for online gaming now we are on the cusp of a VR revolution? 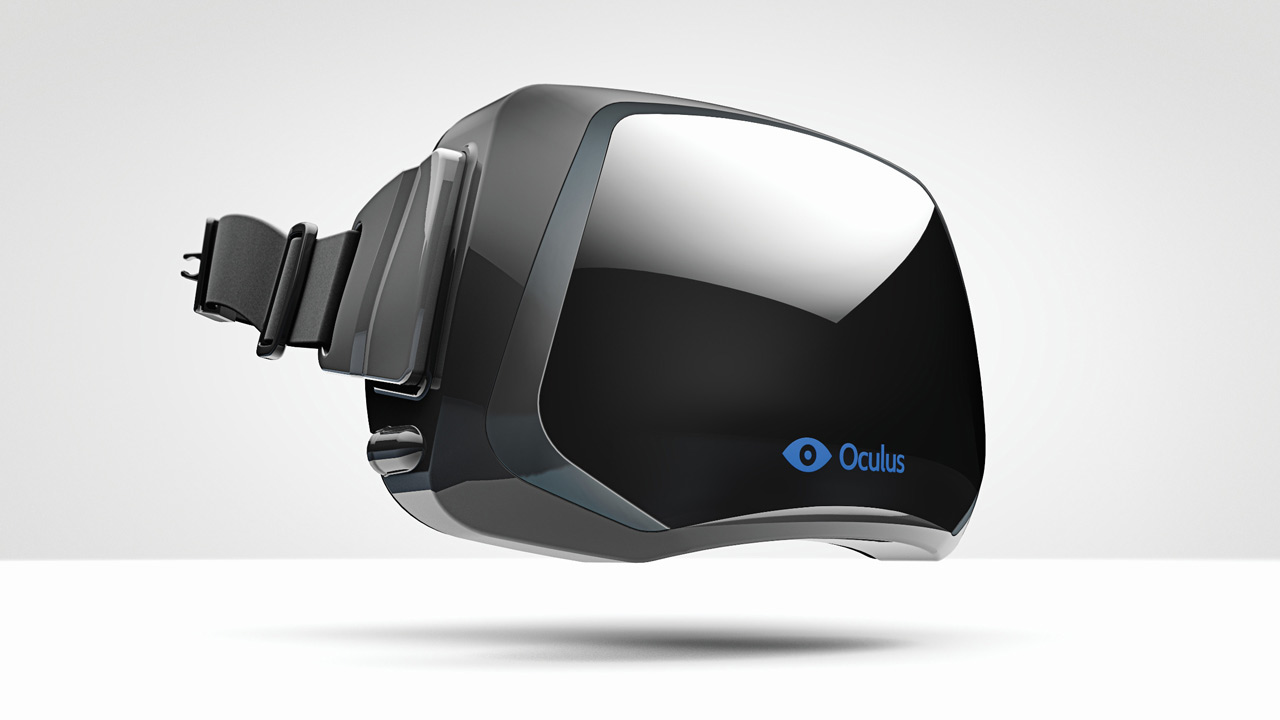 Oculus Rift, alongside the hand held Oculus Touch, according to its developers, promises to “raise your game”, allowing you to step into your favourite game joining gamers world-wide during your journey into virtual reality. The Oculus home page is quite convincing in its spiel, stating that “Rift’s advanced display technology combined with its precise, low-latency constellation tracking system enables the sensation of presence – the feeling as though you’re actually there. The magic of presence changes everything. You’ve never experienced immersion like this.” If this is true, I’m in! The implications of such technology is astounding, as by not only providing an entertainment platform for gamers that enjoy the thrill of VR fantasy games, but by inviting those who enjoy online gambling and casino games into the world of virtual reality, a wider audience can be reached. Already online casinos are going from strength to strength, but imagine what VR could do for players looking for even more realism? For example, Coral’s Poker site has been getting rave reviews for its ability to recreate the thrill of in-person gaming, but by bringing the concept of virtual reality to the table, a user’s experience will surely be enhanced. As perhaps the most social and interactive of all casino games, poker has the chance to shine through the use of a VR headset such as the Oculus Rift. If a major online gambling site such as Coral looks to unleash its visually exciting games into the world of VR, users all over the globe could enjoy an even more realistic gaming experience from the comfort of their own homes. 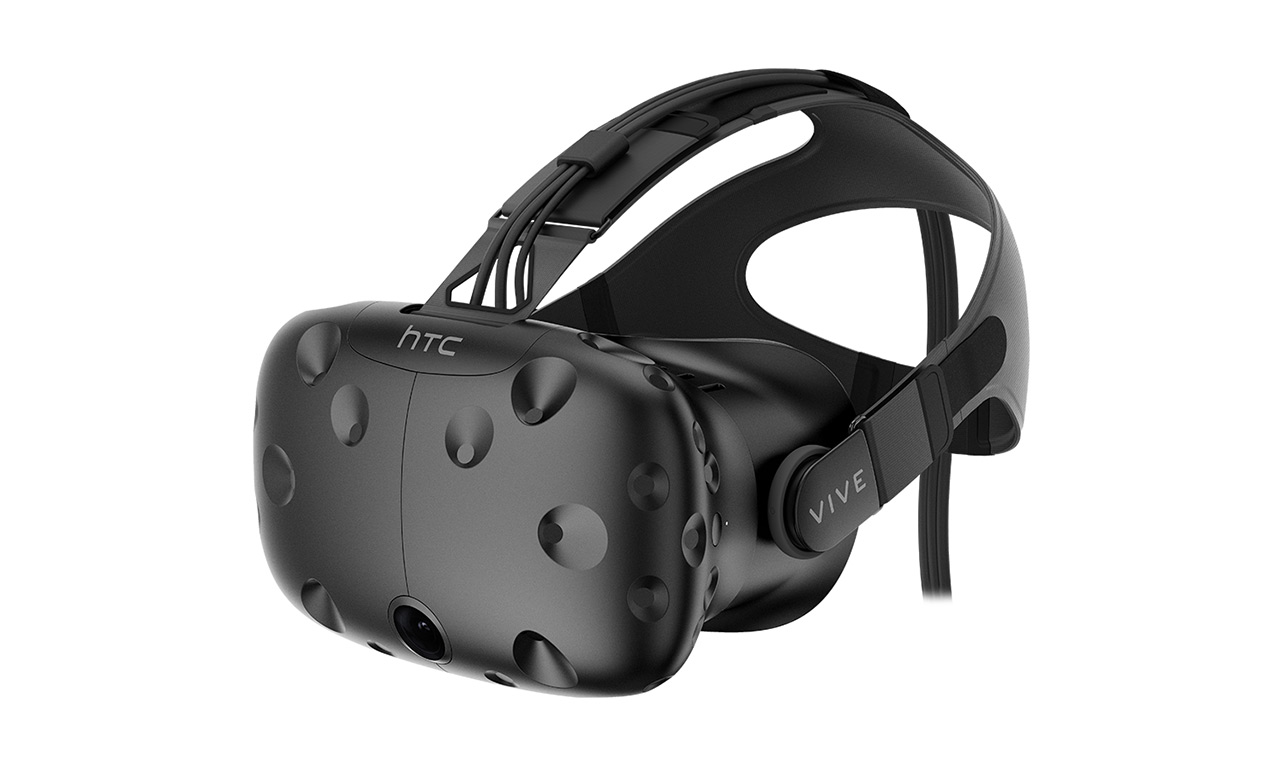 As winner of Best New Tech and Gadgets at CES 2016, The HTC Vive is a highly anticipated VR headset. Like the Oculus Rift, HTC Vive promises to completely immerse the user in the world of online gaming. It is also highly practical, allowing you to switch between VR and reality through the use of a front facing camera, and also allows the user to switch between apps and games without having to remove their headset. Whether or not these VR headsets will prove as remarkable as their developers claim is yet to be seen, but there is another aspect to consider whatever VR item you purchase – the price. As like most technology, the first release of successful items will be expensive but as for which product provides the most value for money, it appears this would be the Playstation 4 addition. This piece of VR tech simply requires the device itself, and the Playstation 4 which retails at around £300, whereas the Oculus Rift and HTC Vive need some heavy duty hardware, in the form of a purpose-built gaming PC costing around £1000, to make them worthwhile. However, the chance to get your hands on some pretty impressive VR is certainly tempting and if they really are as good as they have the potential to be, this new technology could change the way we game forever.