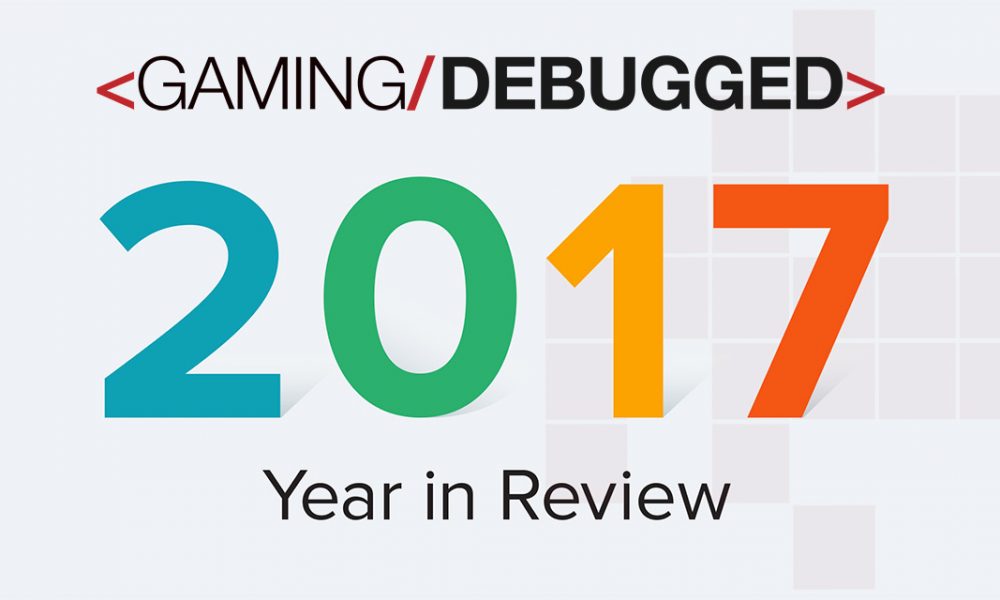 2017 got off to a fantastic start when Gaming Debugged was shortlist for a UK Blog Award. This boost was the catalyst I needed to drop other writing commitments in order to focus on what I truly loved. I tried to keep the content coming a frequently as I could making videos on gaming, game development and later game blogging. Whilst my review and preview content didn’t perform as well as my features and how-to content, I continued on simply because I like playing video games. When April arrived, I was thrilled to get the ‘highly commended’ award at the UK Blog Awards.

If 2017 has taught me anything, it’s simply to do what you enjoy. If you love it, then eventually it will find an audience that loves it too. As I spent more time gaming, my passion for game development reared up and before I knew it I was back in the fold. During 2017, I joined the local ‘game dev meetup’ and enjoyed chewing the fat with like-minded developers which eventually led to being on the organising team for Game Anglia, the regions biggest game developer conference. Whilst event management wasn’t on my CV before, it is now. Game Anglia gave me the opportunity to meet many gaming legends such as John and Brenda Romero, as well as inspiring people from around the industry such as Liz Mercuri and Ben Tristem.

The event was well received and we already have speakers looking for slots in the 2018 event. 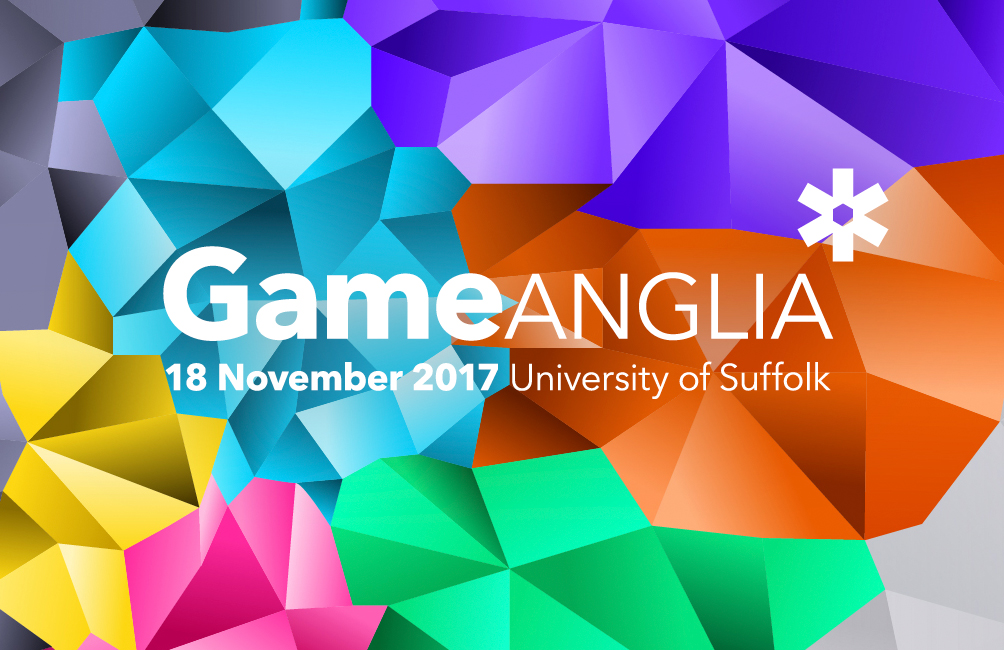 Outside of the event, I struggled to keep up with my game development and went back to basics to learn Blender 3D. A self-imposed 30-day challenge helped families myself with the program and once Game Anglia was over I was able to return to both blogging and game development (as well as my full-time job).

Being away from blogging (on Gaming Debugged anyway), helped me realise how much I missed it and prompted me to come back stronger. I re-entered the UK Blog Awards for 2018 and knuckled down to create some award-winning content.

With 2017 coming to a close, I’m looking back over a hugely positive year. Whilst my focus did shift away from blogging in order to organise the event, the subsequent content helps lift my gaming blog far above where it was twelve months ago. Bring on 2018.