Game development diary #8 The Hold Up 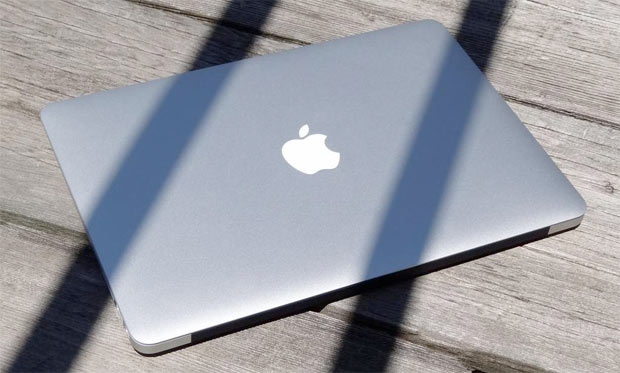 The Internet Must-Haves of Designers

That’s what it felt like at the beginning of February when I stupidly decided to update the www.graphic-buffet.com website. I thought that updating the theme to a responsive website theme would be a simple enough procedure, but due to this huge underestimation the site was down for over a week and I had to concentrate all efforts on that. Sadly this meant game development slowed somewhat and so in order to play catch up for ‘One Game A Month’ I have decided to make an addition to an existing game for my February entry.

It’s not what you think!

I’m not making an update to an existing game, but creating two associated apps to my popular quiz app ‘Quizicards’. Quizicards is probably my most extensive game as it goes beyond the app and has a fully integrated website where quizzes can be created both in-app and on the website. Once approved by the moderator these quizzes become accessible to all. This was my most ambitious (and most expensive) app to create. A great feature about this app (among the many) was the ability to play both sides of the quiz experience. You could be the quizmaster with cards in hand or the contestant with a huge satisfying big button to press. One issue I did find, however, was the fact that both the quizmaster and contestant had to have a copy of the app to get the full experience. So with this in mind, my plan is to create a free app that is just the contestant side of the app. In a nutshell it is a big button with various sound effects to choose and the iPad version will have two buttons. This way when people have a gathering like a dinner party (or smoking session) then only one needs the app and the others can get the free buttons. 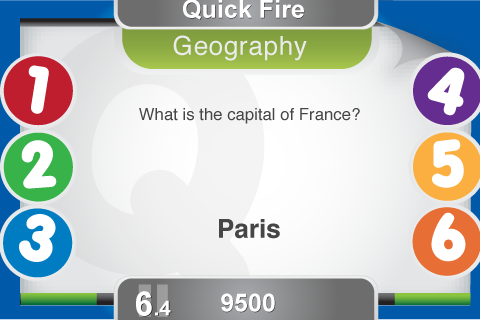 What about Super Drop Zone?

It’s been difficult to find a moment to work on Super Drop Zone and its been killing me since we completed all the music for the game last week. The arcade section is now pretty much finished and the challenge section is coming along nicely… More news to come on that shortly