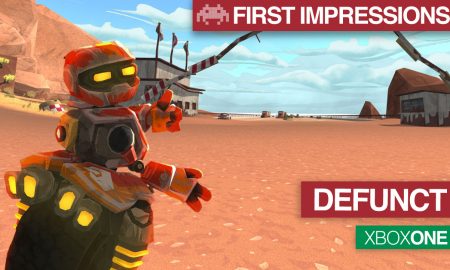 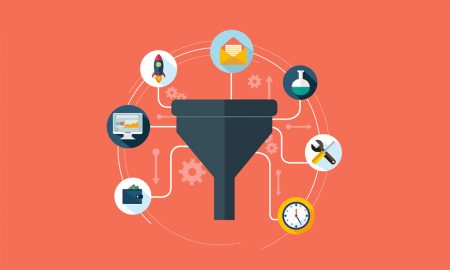 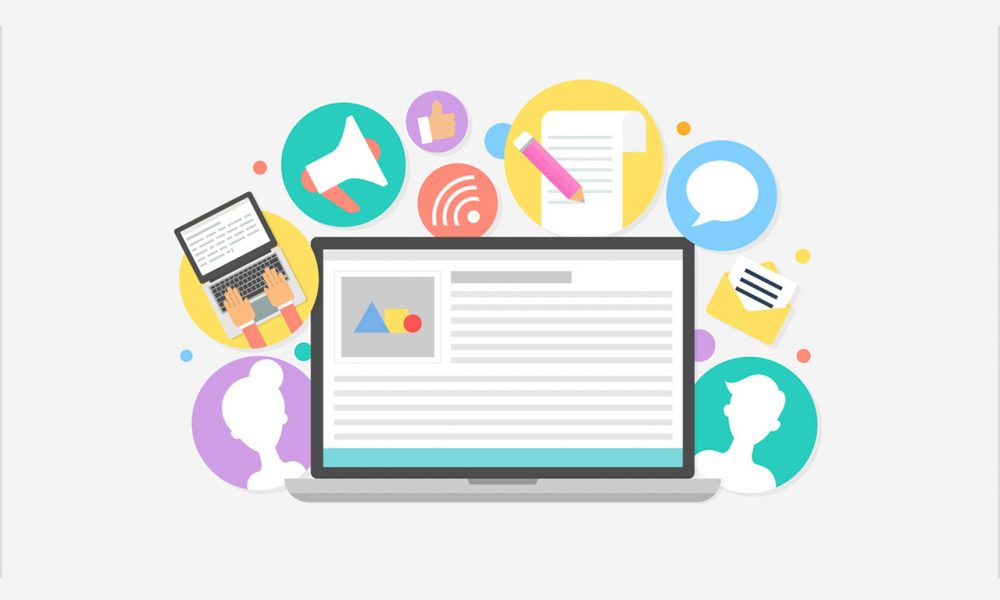 Sharing your thoughts, hobbies and dreams on your blog may be therapeutic for you, but if no one reads it, or engages with it, then it can be kind of sad. In the beginning, you might find that hardly anyone reads your blog posts and less find your content in organic search (on Google). Once you have crafted your beautiful posts, had them proofed and spell checked, then you are ready to release them into the wild.

There are so many social networks to choose from. The big five of Facebook, Twitter, Instagram, LinkedIn and Pinterest may have the user base, but new and emerging channels such as Periscope or LikeMind might be more suited to your niche. Once joined, don’t expect amazing results overnight, as growing an audience takes time. Some of the more popular channels with gamers are Reddit, Discord, Steam and Twitch. However, forums such as Neogaf and apps like Leaping Tiger are also worth looking at. Similarly, if you have gone to the effort of writing a blog post, it can be straightforward to make it into a video for YouTube.

Social media management and community building can be a full-time job, so it’s wise to automate and schedule some of your social media activity. Software such as Later and Buffer allows you to pre-prepare a series of tweets and posts and schedule them to go out when your audience is online. The analytics on Buffer also allows you to see which posts are most popular so can reschedule them for later dates. Similarly, live posts can be sent all various social media channels using IFTTT (if that, then this) which will take your Instagram post and post it as a native Twitter photo and tweet. IFTTT has a multitude of recipes that link all sorts of apps together allowing you to auto-respond to new followers to adding photos to a Google Drive.

For those with deeper pockets, you can try software such as Edgar that actually selects and posts to your social media channels for you. Edgar not only allows you to schedule specific posts, but can actively pick previous posts, and re-post tweets from designated accounts giving you a great mix of self-promotion and industry aggregation.

Due to having a large proportion of my audience in the US, I schedule posts that will go out when they are up and checking their phone. Look at your audience and see how your social media can align with their browsing habits.

Don’t Forget to be Natural

Scheduling is great to re-post your best content, posting at key times (see #IndieDevHour later) and ensuring that you are constantly active, but don’t forget to post naturally as well to be sure that you are responding to comments, likes and questions. If people believe there is a real person behind the avatar, they are more likely to engage with you.

Grow Your Own Community

Email newsletters are a fantastic way to get eyes on your content as soon as it’s published. Email marketing companies such as Campaign Monitor make it simple to add sign up forms to your website that are fully GDPR compliant. Forms can be customised and divide the subscribers into lists that might include their console of choice or game genre.

Facebook (and Google+) groups are a great source of niche audiences from indie gamers to other game bloggers. Not only can you share your posts with an engaged target audience but you can see the direct feedback in the comments allowing you to improve. However, it’s worth growing a thick skin and letting any negativity wash over you. Getting into arguments or using unsuitable language will either get you banned from the group or upset your target audience. Do not feed the trolls.

On Instagram (and to a certain extend Twitter), hashtags are vitally important in getting your content found. Find out what hashtags resonate with your audience and be sure to include #videogames #gaming #indiegames and many of the other ‘common-sense’ terms. #IndieDevHour is on Tuesday between 7pm-8pm GMT and enjoys a huge following so if you blog is related to indie games, this is essential. For more general posts you could always try the daly tags such as #MondayMotivation #TuesdayTips #WednesdayWisdom #ThrowbackThursday, #FridayFun and #ScreenshotSaturday.

As you share your content, you’ll find your follower figures grow and whilst it is the decent thing to follow them back, you also need to make sure they are not ‘bots’ that unfollow you days later. Use Unfollower apps to see who has recently unfollowed you and if you are not interested in their content, then cut your ties as there is no point following 5000 people and have 50 people follow you. Your feed will become useless and uninteresting. Ultimately, you want your social feeds to show you content that actually interests and inspires you.

Social channels are meant to be just that ‘social’, so if you don’t engage with your audience (or potential audience), you will be doomed to be alone. Use FollowerWonk and Twitter Lists to find people to that are relevant and follow them. Like their posts, comment on there updates and when people start to reply, make sure you keep the conversation going. If people think you are approachable, they will approach you, support you and eventually sing your praises.

So now you are sharing your content on social media and enjoying an increase in visitors, now what?

Make money or get free games from your blog 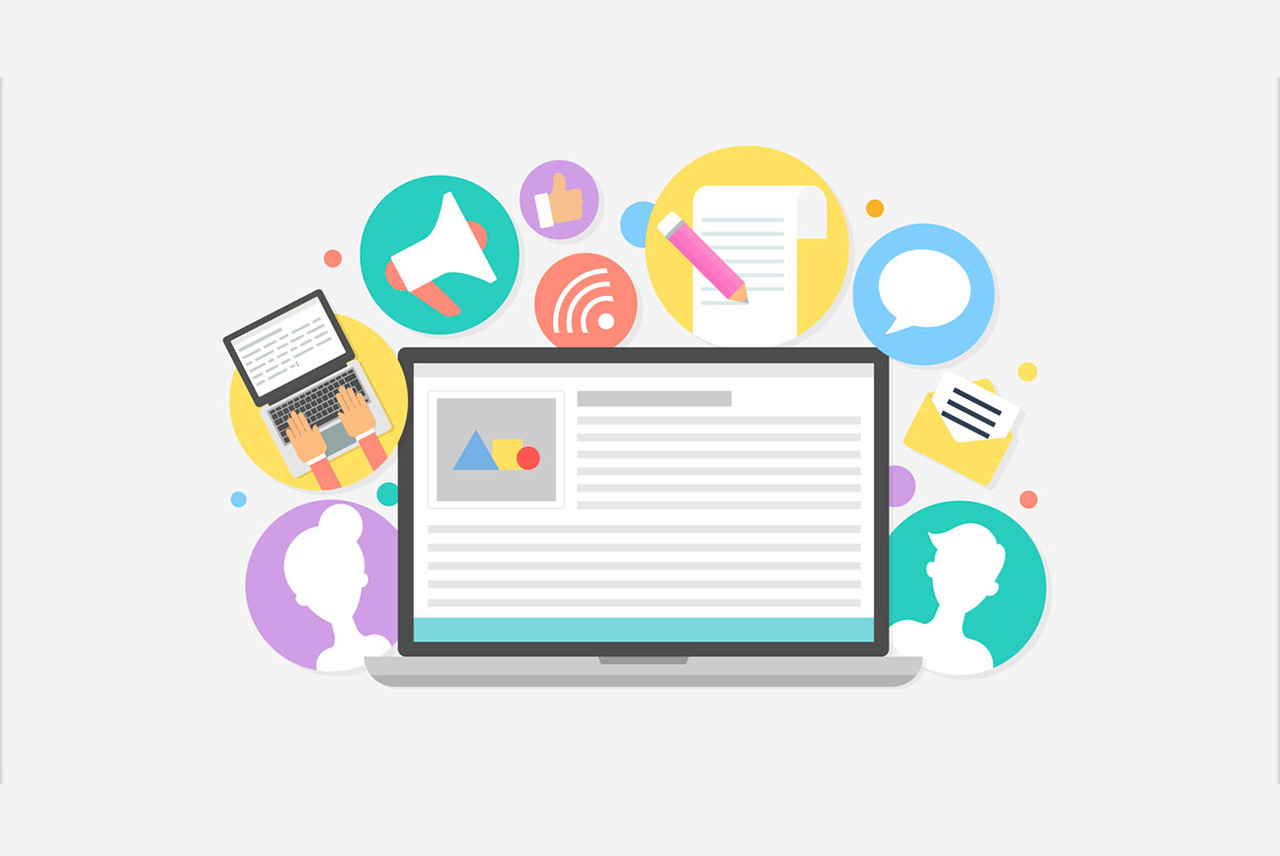